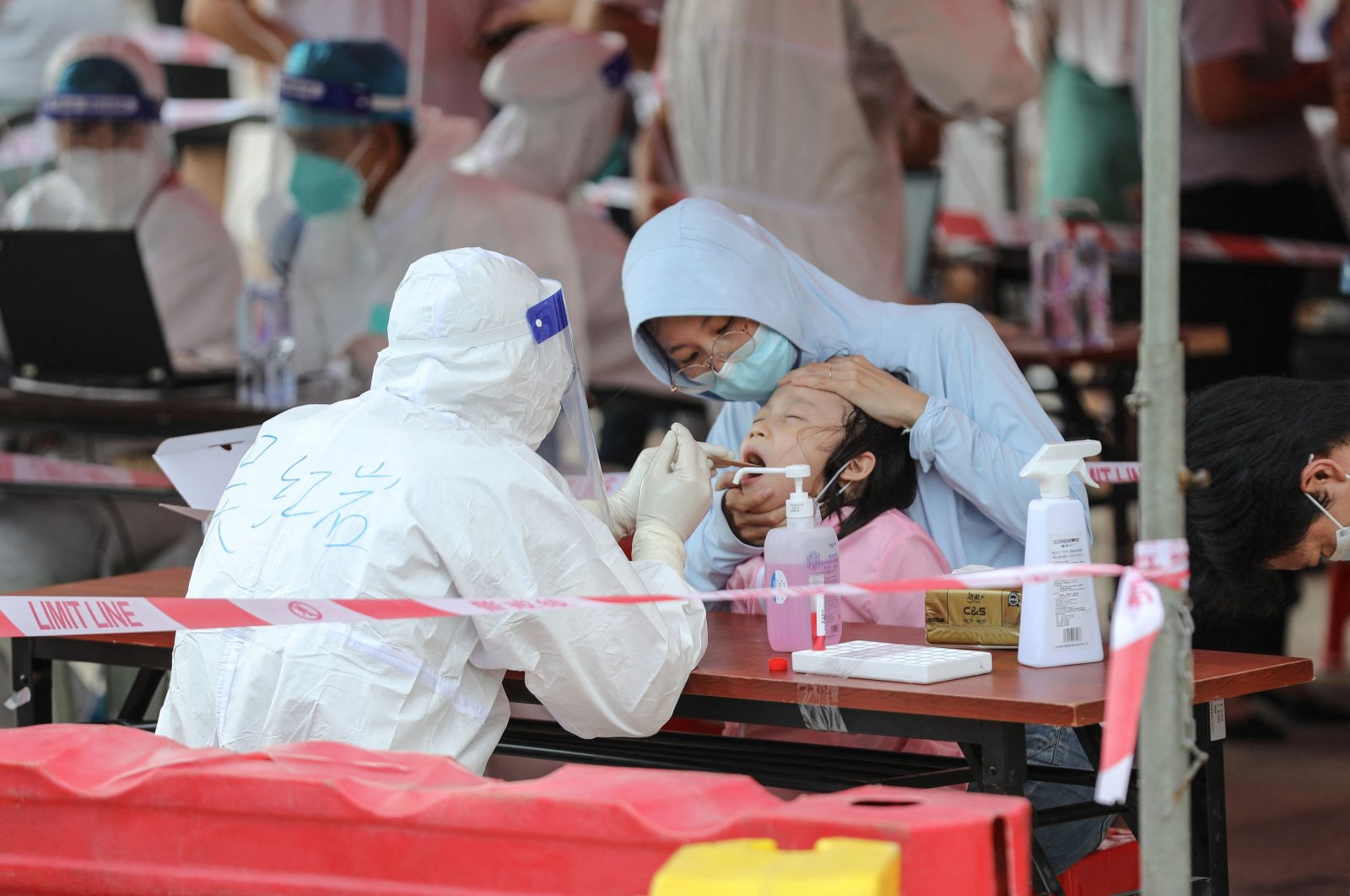 Southern Chinese cities closed schools and ordered testing for millions on Tuesday in a race to curb a new COVID-19 outbreak which has sparked concerns over infections among unvaccinated schoolchildren.

Putian, a city of 3.2 million in coastal Fujian province, ordered testing of all residents on Tuesday after delta variant cases linked to a returnee from Singapore ballooned into a province-wide outbreak of more than 100 people. China has now been hit by multiple outbreaks of the highly contagious delta variant after initially vanquishing the first wave of the coronavirus last year.

The Fujian cluster is the biggest rebound in weeks and comes after the country declared the COVID-19 outbreak spurred by the delta under control, in a test of China's "zero case" approach to the pandemic. China reported 59 new domestically transmitted cases on Tuesday, up from 22 the day before, all in Fujian province.

Authorities said the cluster's suspected patient zero was a man who had recently returned from Singapore and developed symptoms after completing a 14-day quarantine and initially testing negative for the virus. The man's 12-year-old son and a classmate were among the first patients detected in the cluster last week, shortly after the new school term began.

The variant then raced through classrooms, infecting more than 36 children including 8 kindergartners, city authorities said Tuesday, in the first major school-linked spread the country has seen since the start of the pandemic. China has administered more than 2 billion doses of its coronavirus vaccines as of Sunday, according to the official Xinhua news agency, enough to fully vaccinate around 70% of its population.

But most young children remain unvaccinated, sparking fear that the latest Fujian outbreak could hit the most vulnerable people in the country disproportionately. The Putian government has ordered schools to stop in-person classes on Monday, while nearby port city Xiamen followed suit on Tuesday and shut down long-distance bus services, while ordering all residents to be tested.

The Chinese embassy in Singapore on Monday warned its citizens to be "cautious" about traveling to the Southeast Asian country and "be psychologically and economically prepared" for difficulties re-entering China.