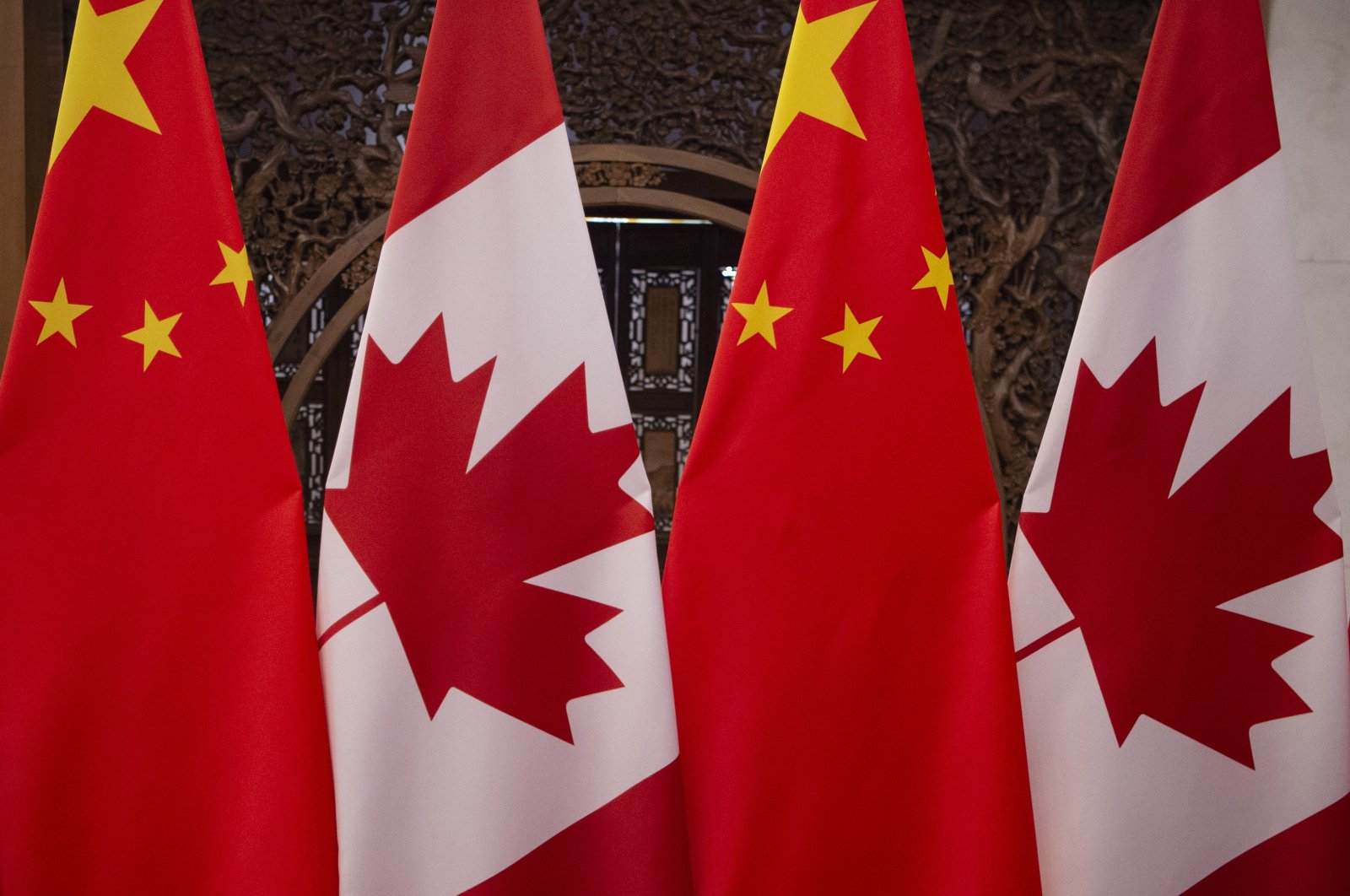 China warned Canada on Monday that it would retaliate over Ottawa's decision to suspend an extradition treaty with Hong Kong and halt exports of sensitive military gear because of a new national security law.

"China strongly condemns this and reserves the right to make further response. All consequences arising therefrom will be borne by Canada," Foreign Ministry spokesman Zhao Lijian said at a regular briefing.

"Any attempt to put pressure on China will never succeed," Zhao said.

"China urges Canada to immediately correct its mistakes and stop interfering in Hong Kong affairs and China's internal affairs in any way, so as to avoid further damage to China-Canada relations."

Canada on Friday suspended its extradition treaty with Hong Kong to protest the tough new national security law China has enacted in the financial hub.

"Canada is a firm believer in the 'one country, two systems' framework," Prime Minister Justin Trudeau said, referring to the semi-autonomous model adopted after Britain returned Hong Kong to China in 1997.

Beijing has faced a groundswell of criticism, primarily from Western nations, over the law, which radically increases China's control over Hong Kong.

China's leaders said that the suite of powers will restore stability after a year of sometimes violent protests and will not stifle freedoms.

But police have already begun arresting people for possessing protest flags and banners, and the government in Hong Kong has made clear certain political views, especially calls for independence, are now outlawed.

The law was enacted in a secretive process, without the participation of Hong Kong's legislature, judiciary or people and in violation of international obligations, said Canadian Foreign Minister Francois-Philippe Champagne.

"This process demonstrated disregard for Hong Kong's Basic Law and the high degree of autonomy promised for Hong Kong under the 'one country, two systems' framework," the minister said.

"Hong Kong's role as a global hub was built on that foundation. Without it, Canada is forced to reassess existing arrangements," he said.

China also warned its citizens on Monday to exercise caution in traveling to Canada, citing "frequent violent actions" by law enforcement, amid ongoing tensions between Beijing and Ottawa.

The warning, published by the Chinese embassy in China on the WeChat messaging app platform, said Chinese citizens should pay close to the local security situation. It did not give specific examples on the violent actions.

Relations between Canada and China have been tense because of extradition proceedings underway against an executive of the Chinese telecoms giant Huawei, who is wanted in the U.S. on suspicion of violating sanctions against Iran.

Trudeau recently rejected calls for him to intervene and trade that executive, Meng Wanzhou, for two Canadians held in China on charges of espionage.