China will not be first to recognize Taliban government: Scholar 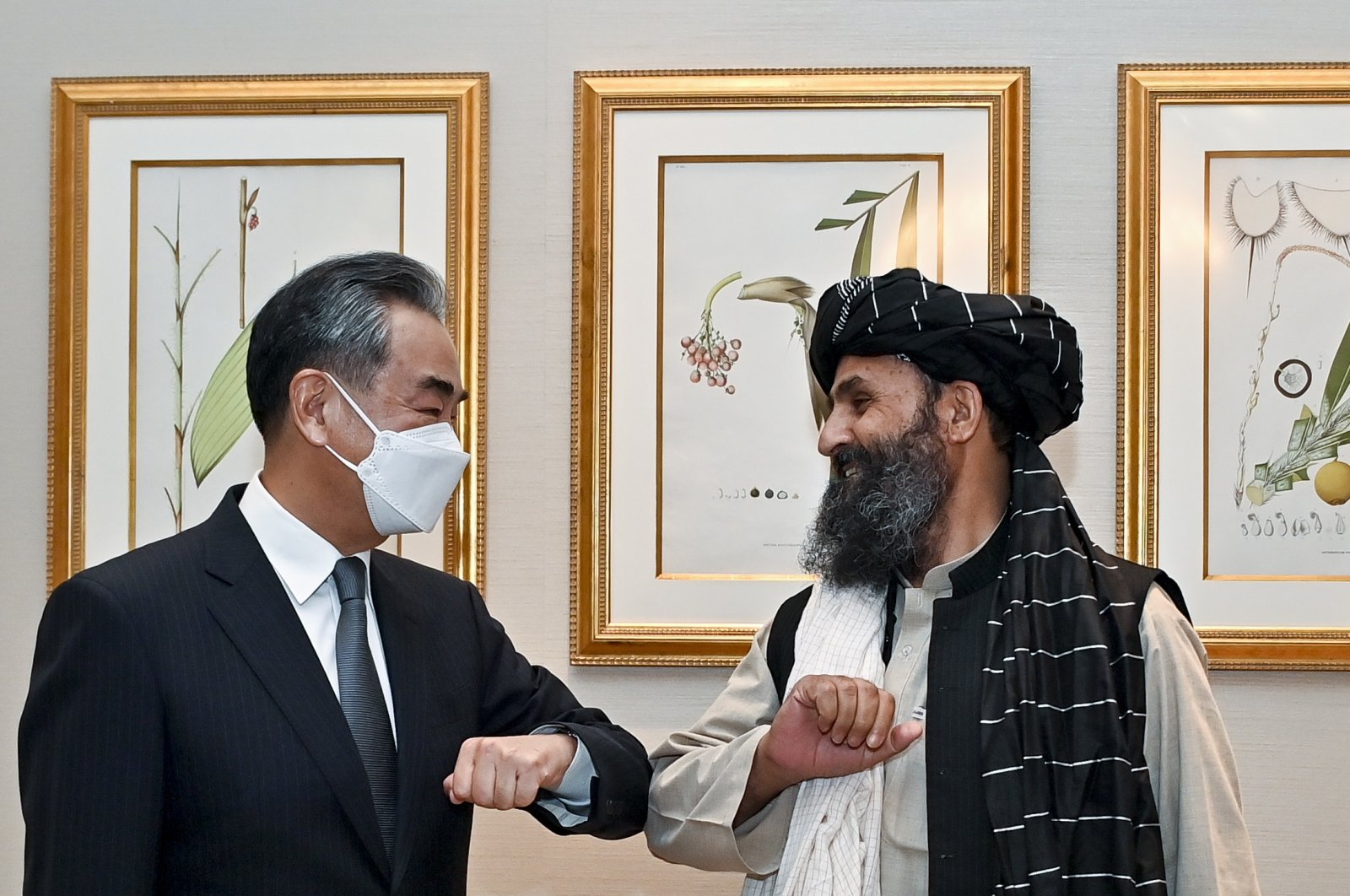 China will not take the lead in recognizing Afghanistan's Taliban government and will only do so in a concerted move with Pakistan, Russia and Iran, an expert familiar with China's foreign policy considerations told Reuters on Tuesday.

The Taliban took control of Afghanistan in August and set up an interim government in September.

No country has formally recognized the Taliban government though China's foreign minister, Wang Yi, met members of the interim government in Qatar this week.

"Things will be different when the four countries of China, Pakistan, Russia and Iran arrive at a consensus on this. We will not be the first," said Hu Shisheng, a South Asian expert at China Institutes of Contemporary International Relations (CICR), the official think-tank of China's national security apparatus.

Speaking at the Beijing Xiangshan Forum, a security forum organized by an official think-tank of the military to promote China's views on security, Hu gave a rare insight into China’s calculations on Afghanistan.

He anticipated that the United States would, after withdrawing from Afghanistan, want to strengthen military cooperation with India, and that could make India more "adventurous" and prone to risk-taking when dealing with China.

China and India have been uneasy neighbors for decades. Their troops clashed on a disputed section of their Himalayan border in June last year and remain locked in a standoff.

Hu also said there were international expectations that the Taliban would stop the spread of extremist militancy and prevent a slide back into chaos, which would have an impact on China and its regional "belt and road" development plans.

He also raised concern that the United States could direct resources to create "disturbances" for China in areas such as the South China Sea, Taiwan and the Korean peninsula.

"The United States invested $2 trillion in Afghanistan over the past 20 years. Even if it only diverts $50 billion... China's going to feel a lot of pressure."

After pulling out of Afghanistan, the U.S. is in talks with countries in the region, including India, to set up bases for counter-terrorism operations. This also worries China.

"The U.S. says the bases are for fighting Afghan terrorists, but it could have other motives related to China and Russia," Du Nongyi, vice chairman of the China Institute for International Strategic Studies, a think-tank with links to Chinese military, told Reuters.

"Central Asia is Russia's backyard. We can't let the United States have a foothold."