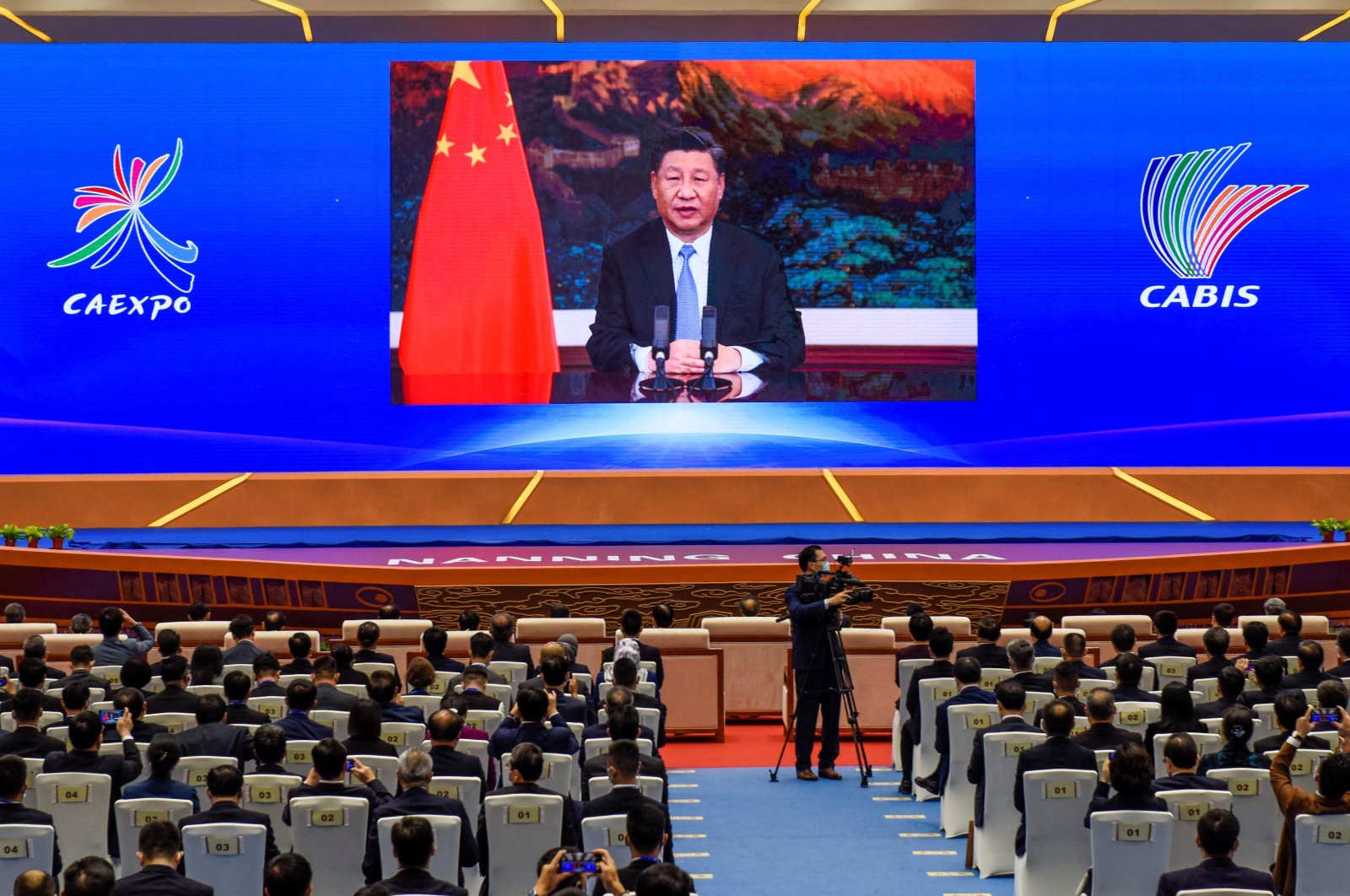 Equipped with a new style of diplomacy, Chinese diplomats are fighting Western criticism abroad over their country's policies; however, they also face a new challenge: the country's patriots

For over a year, Chinese diplomats have been engaged in efforts to counter Western criticism of Beijing's policies; yet they also face backfire at home from nationalists.

Under fire in recent years over issues ranging from human rights abuses to blame for the COVID-19 pandemic, Beijing unleashed a new breed of diplomat that became known as "wolf warriors" – a popular term for belligerent nationalism inspired by a Chinese blockbuster film.

But in something of an about-turn, President Xi Jinping this month urged top political leaders to help cultivate a "reliable, admirable and respectable" international image in a bid to improve China's soft power.

Officials and state media, he said, should help to "better tell China's stories."

For some analysts, the comments spoke to a growing realization that years of stoking nationalism at home has left Beijing with little room to make more complex diplomatic manoeuvres.

While the change shows a "broader realization at the top of the party that China's recent diplomatic strategy ... has not been well received abroad, including among potential allies," said Florian Schneider, director of the Leiden Asia Centre in the Netherlands, the new approach requires a delicate balancing act.

Officials and intellectuals calling for subtler messaging have faced nationalist pushback – leaving them torn between their domestic and international audiences.

"Patriotic" Weibo influencers in June turned against prominent Chinese intellectuals who participated in a Japanese government-sponsored study exchange program, branding them "traitors" for accepting Japanese money and writing positively about the country.

Beijing eventually stepped in, calling the program a way to "build up trust and deepen friendship" – in stark contrast with Weibo users who called one writer a "Japanese running dog undeserving of sympathy."

The online campaign against the exchange program coincided with a visit by U.S. senators to the democratic island of Taiwan to donate coronavirus vaccines, to which the foreign ministry gave an uncharacteristically mild rebuke that prompted the scorn of nationalist internet trolls.

"Why aren't we shooting them down, they've violated our airspace!" one furious Weibo user wrote, a sentiment shared by a number of other users.

"So weak and incompetent," another lamented.

Beijing has often encouraged nationalism when convenient, including online campaigns that flared this year for boycotts of foreign clothing brands that made statements about avoiding cotton from China's Xinjiang, due to allegations of forced labor.

But even some of China's most strident apologists have admitted that toned-down rhetoric would be more fitting of the major-power status the country claims.

Hu Xijin, editor of the nationalist tabloid Global Times, wrote last month that government social media accounts should "hold high the banner of humanitarianism" after a Communist Party-run Weibo account posted a mocking comparison between a Chinese rocket launch and the cremation of COVID-19 victims in India.

"Sometimes this 'wolf warrior' sentiment can get out of hand," Jonathan Hassid, a professor of political science at Iowa State University told AFP.

"(But) if China tries to soften its image, patriots at home will be furious. If it plays to the patriots, the world community reacts negatively."

A change in tone has not equalled a change in approach.

Beijing rolled out a law in mid-June that will allow it to hit back at companies that comply with foreign sanctions and has stepped up incursions into Taiwan's air defense identification zone.

China also made global headlines this week after a national security law imposed by Beijing was used to crush a popular Hong Kong tabloid that offered unapologetic support for the city's pro-democracy movement.

The paper's senior executives have been arrested, as well as owner Jimmy Lai.

Adam Ni, an analyst at the China Policy Centre in Canberra, said Beijing is grappling with goals that are "in tension with each other."

"But the domestic political drivers, as well as the need to assert its interests, means that it will continue to take actions that run in the opposite direction."