China fights with world to raise its economy and policy 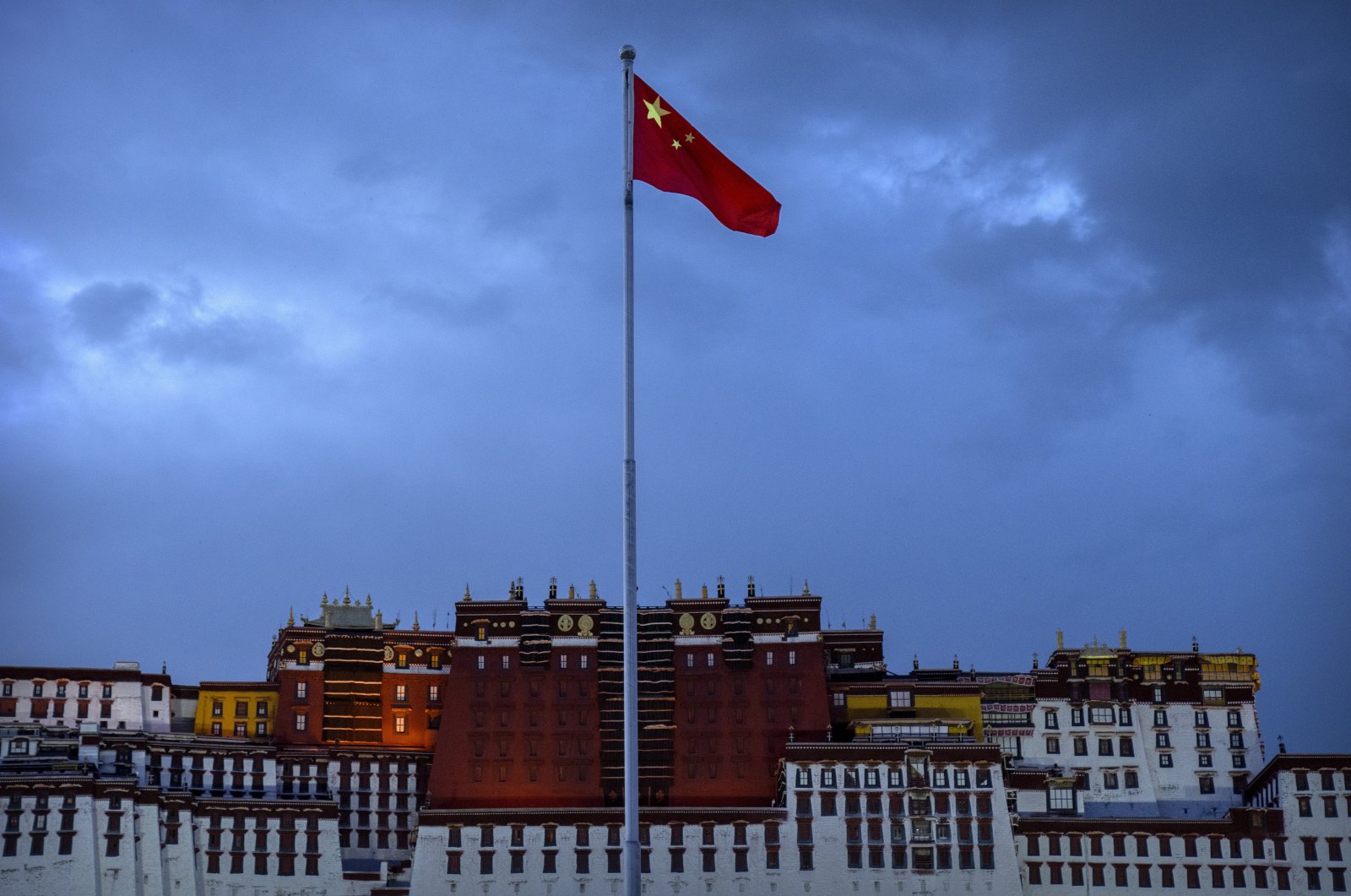 Being the second largest economy in the world has a price. China is successfully tackling many historical and international hurdles on its way to boosting its economy

With a population of 1.4 billion people, there are various views on internal and global issues one could encounter vis-a-vis China. One of these views is the belief that the open economy policy under Deng Xiaoping, the paramount leader of the People's Republic of China from December 1978 to November 1989, is the milestone for China and its people after years of political, economic and social conflicts.

Similar to the Turkish people, many people in China think that foreign powers are to blame for the bulk of China’s internal and external problems. It is worth remembering that China is one of the oldest civilizations. Hence, this article will discuss the internal issues and external issues that China faces.

The Republic of China was established in 1912 by Kuomintang party leader, Sun Yat-Sen. However, things did not go smoothly for the Nationalist Party. The Red Army of the Communist Party fought with forces aligned with Sun for several years.

Between 1937 and 1945, China struggled against Japan, a superpower at that time. The Japanese offensive against China caused thousands of casualties and left China war-torn.

Mao’s leadership had left China in disarray. During the Korean War, Mao’s forces actively supported North Korea. Furthermore, Mao’s "Great Leap Forward" plan to transform the traditional Chinese society into an industrial one caused around 60 million deaths between 1958 and 1962, and this initiative was perceived as a big failure. Later, Mao initiated the Cultural Revolution between 1966 and 1976 to instill the Maoist philosophy in new generations.

The Cultural Revolution had tremendous social and economic effects on China. The revolution halted economic development as it kept China from developing. At that time, China was a backward nation and its citizens were left to face domestic unrest until Deng came into power.

Shortly, under Xiao Ping’s leadership, China’s policy changed and it started to welcome foreign trade. Since then, the world has been witnessing China’s exponential growth.

Even with that growth, however, China needs to be cognizant of its huge population. According to the Center for Strategic and International Studies (CSIS), political reforms, environmental problems and human rights problems are some of the domestic issues that China should be focusing on at this time.

China has been upgrading its Belt and Road Initiative (BRI) day by day by luring in nations across the globe. Beijing has promised to spend nearly $1.5 trillion to accomplish its project and it is known that Beijing has already spent billions of dollars so far. In 2020, the volume of Chinese investments across BRI countries was approximately $50 billion.

However, despite the perceived economic benefits, some countries are reluctant to be part of the project. One of them is India. India is not interested in joining the BRI and is voicing its concerns over the initiative.

On the other hand, Pakistan, India’s rival, is included in the project, where it is projected to draw $60 billion to fund infrastructure projects across Pakistan.

Nevertheless, India has focused on its infrastructure projects while preferring to be a part of the Quadrilateral Initiative, which includes the United States, India, Japan and Australia, and may extend its membership later.

As rivals, China and Japan have several ongoing issues that have strained bilateral ties between the countries. One pertaining issue is the ownership of the Senkaku or Diaoyu islands in the East China Sea, which created a dispute between the two nations.

Additionally, Japan has been a significant ally to the U.S. and houses the largest American Air Force base in the Asia-Pacific region. This strong alliance has drawn China’s attention.

The Chinese are also outraged over criticism from many Japanese companies, such as Mizuno Corporation, regarding the alleged forced labor of Uyghurs in China and those companies' decision to stop using China’s cotton. The tension is also fueled by the rivalry between these countries in the technological field.

One of the most talked-about issues globally is the conflict is in Hong Kong. It has been more than two decades since the British handed over Hong Kong to China in 1997. However, there are ongoing clashes between pro-democracy supporters and police. Moreover, the issue over Hong Kong has deteriorated the ties between the U.K. and China.

Rivalry with India and U.S.

The two most populous nations share almost 3,500 kilometers (2,200 miles) of borders. Beijing and New Delhi have several disagreements, including the disputes in Aksai Chin, the Arunachal Pradesh and the Kashmir issue.

India closely monitors China’s support for Pakistan over Kashmir. At the same time, the dispute in Tibet has created a huge tension between the two big powers. Most recently, Indian and Chinese soldiers clashed on Jan. 20, 2021, and caused dozens of casualties on both sides.

In recent years, the world has witnessed a shift in the balance of power in the international order, especially between the U.S. and China.

Seemingly, the U.S. comes up as the loser while China emerges as the winner. China has been rising and leveraging the balance with the most powerful country, the U.S. It is expected that the U.S. will fall behind China by 2030.

The rise of China as the second biggest world economy brings issues that affect itself and the world. The American military presence in the Asia Pacific, its relations with China’s neighboring nations, and conflicts regarding Taiwan, the Uyghurs and the South China Sea have put Chinese authorities on high alert.

The alleged discrimination of Uyghurs in China has become a salient issue for China. The world is not satisfied with China’s ongoing treatment of Uyghur Muslims.

China’s treatment of the Uyghurs has been seen as a violation of human rights. The Uyghur issue is one of the obvious problems tarnishing China’s global image.

Briefly, these are just some of the issues that have affected, or in some cases still affect, China’s progressive growth and prestige in all areas. However, as the world observes its every move, it is a fact that China has an uncanny ability to pick itself back up when it stumbles and to push on.

Ph.D. candidate in international relations at the University of Malaya, Malaysia