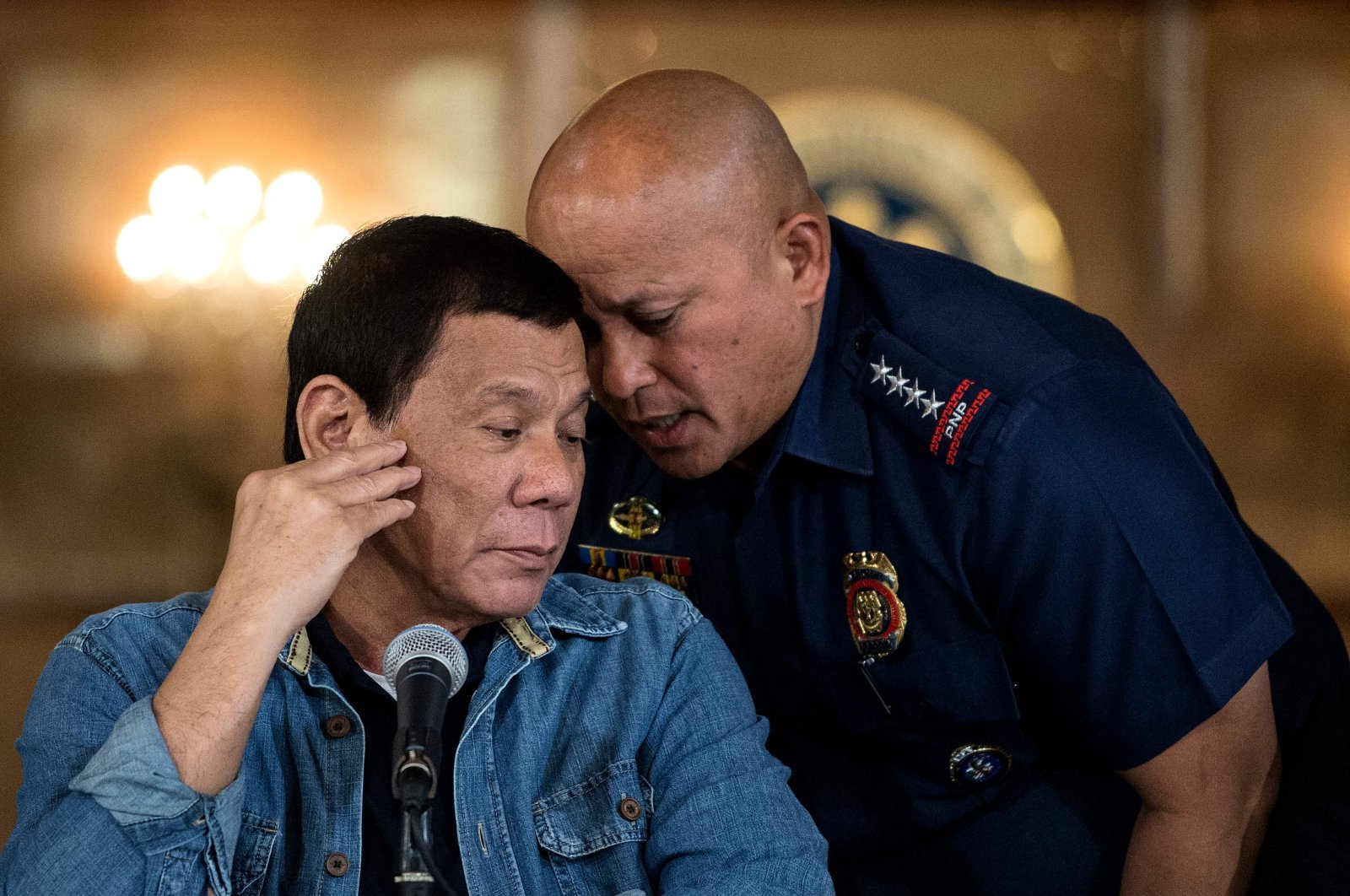 Senator Ronald Dela Rosa, nicknamed "Bato" ("The Rock"), filed his certificate of candidacy for president under the ruling political party PDP-Laban on the last day of registration for candidates in the May 2022 elections.

“I was fielded by my political party ... for reasons that they did not see anyone else that can continue the legacy of our President Duterte, the fight against drugs, criminality, corruption and terrorism, and our continued economic recovery,” he told reporters.

Dela Rosa, 59, was the first chief of the national police under the Duterte administration and launched the anti-illegal drugs campaign, which has left more than 7,000 people dead since 2016. He was elected senator in 2019.

His candidacy was a surprise, with many speculating that Duterte’s daughter, Mayor Sara Duterte-Carpio of the southern city of Davao, would be the standard-bearer of the ruling political party.

In a Facebook post, Mayor Duterte thanked her supporters, who gathered near the Commission on Elections venue but stressed that she will seek reelection as mayor of Davao city.

President Rodrigo Duterte said on Saturday he was retiring from politics.