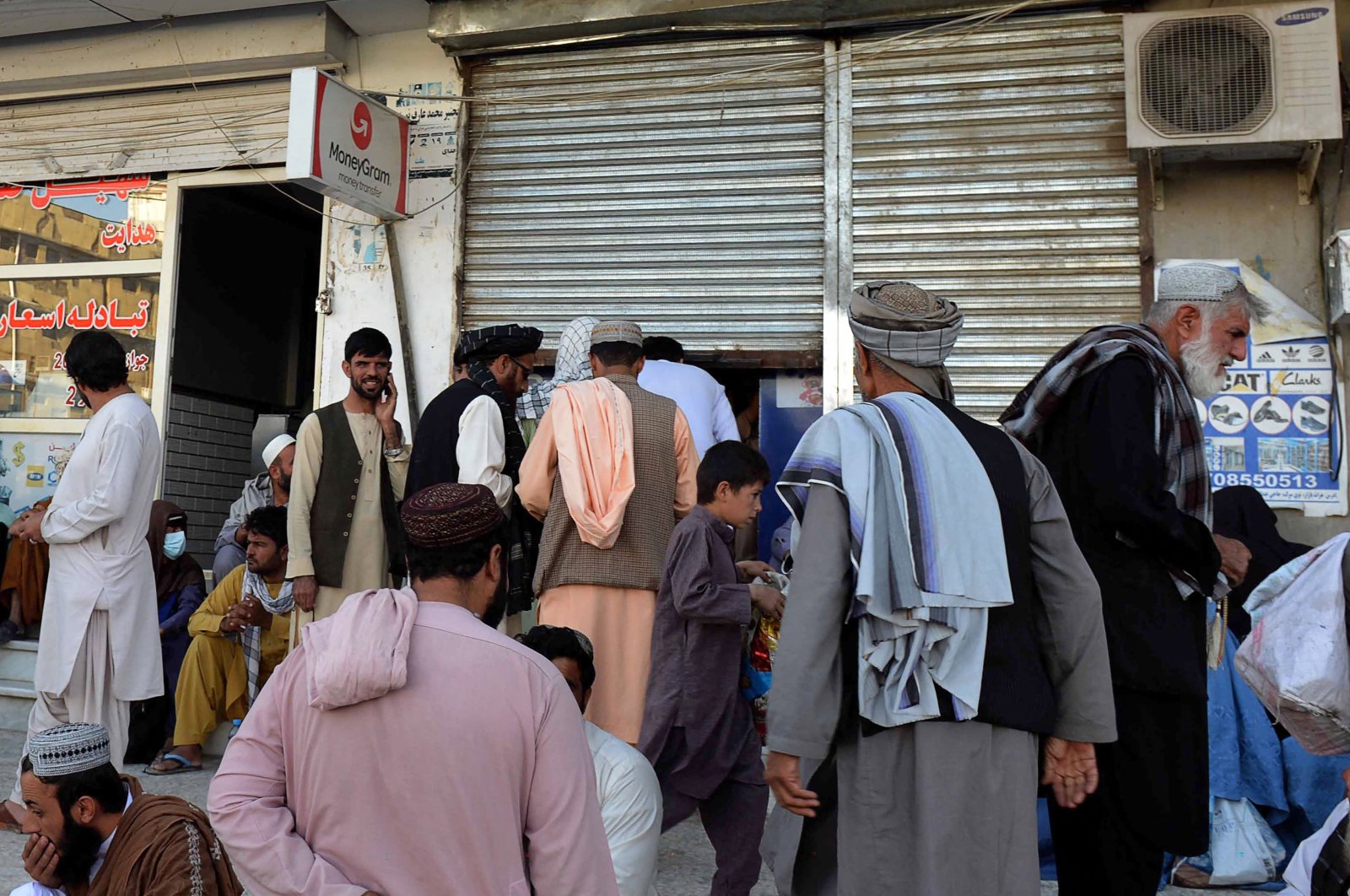 The European Union will focus on humanitarian aid as it figures out how to deal with the Taliban, aiming on an informal arrangement with Afghanistan's new rulers to ensure safe aid corridors, four diplomats and two officials said.

More than a month after militants took control following a chaotic Western withdrawal from Kabul, EU governments are also limiting their presence to the Qatari capital, Doha, where the Taliban have a representation. The reduced ambitions reflect security concerns and confusion about who to deal with in the Taliban after their leaders announced a provisional government without women that ran counter to appeals from world powers for an inclusive team.

The formation of a government of Taliban veterans and hardliners as well as widespread reports of human rights abuses have dented optimism they had changed since running the country between 1996 and 2001, diplomats said.

"The Taliban will have to make a choice between money or isolation, but we have very little expectations of them," an EU diplomat said. "Today there are no signals."

Limited aid convoys are reaching Afghanistan, where poverty and hunger have spiraled since the Taliban took power on Aug. 15, via the United Nations refugee agency. UNHCR chief Filippo Grandi also met with the Taliban in Kabul last week. But as the EU, the world's largest donor, prepares an aid package for Afghanistan of some 300 million euros ($351 million), it wants to use its aid as leverage to push the Taliban to uphold human rights. It also needs names and telephone numbers of Taliban officials who can be trusted once planes arrive from Pakistan and the United Arab Emirates (UAE).

"We are seeking guarantees for humanitarian aid corridors that are free from attacks, free from interference and that women would be able to take part," said a senior EU diplomat briefed on discussions between the EU and the Taliban in Doha.

"We would have first-hand information about the situation and some kind of technical discussions with the Taliban on how aid could reach those most in need," he said.

Despite EU agreement on five goals that the Taliban must meet for full engagement, much of the broader diplomacy is likely to focus on Afghanistan's neighbors – Pakistan, Iran, Tajikistan, Turkmenistan and Uzbekistan. They are seen as being key to prevent refugees fleeing to Europe.

EU leaders will discuss their approach with the United States and other Western governments in New York this week at the United Nations General Assembly. It was not clear if the Taliban would put forward their own U.N. envoy.

The EU's special representative to Afghanistan, Tomas Niklasson, met Sher Mohammad Abbas Stanikzai, deputy head of the movement's political commission, in Doha earlier this month and was told that the EU would be welcome back in Kabul, according to diplomats.

But EU foreign ministers, many who have also met with Stanikzai individually, do not know if he speaks for the Taliban in Kabul and Kandahar because the most influential leaders are in Afghanistan, not Qatar.

The makeup of the Taliban government and the human rights concerns have limited the scope of discussions in Brussels. EU ambassadors have not debated such issues as directly paying Afghan salaries or whether money could be transferred directly to the Afghan central bank.

With the Taliban having broken into European embassies in Kabul such as Denmark and non-EU member Norway, a return to Kabul is logistically difficult too.

The EU expects its personnel to be based in Doha and make only brief visits to Kabul for meetings. One diplomat said EU countries would need to provide their own security or hire contractors, rather than rely on any Western security alliance.

"Even if you want to send only a handful of people on a permanent basis to Kabul, you would have to be sure that they can work safely," and another EU diplomat. "But it's very early stages, I don't think we are near any kind of breakthrough."