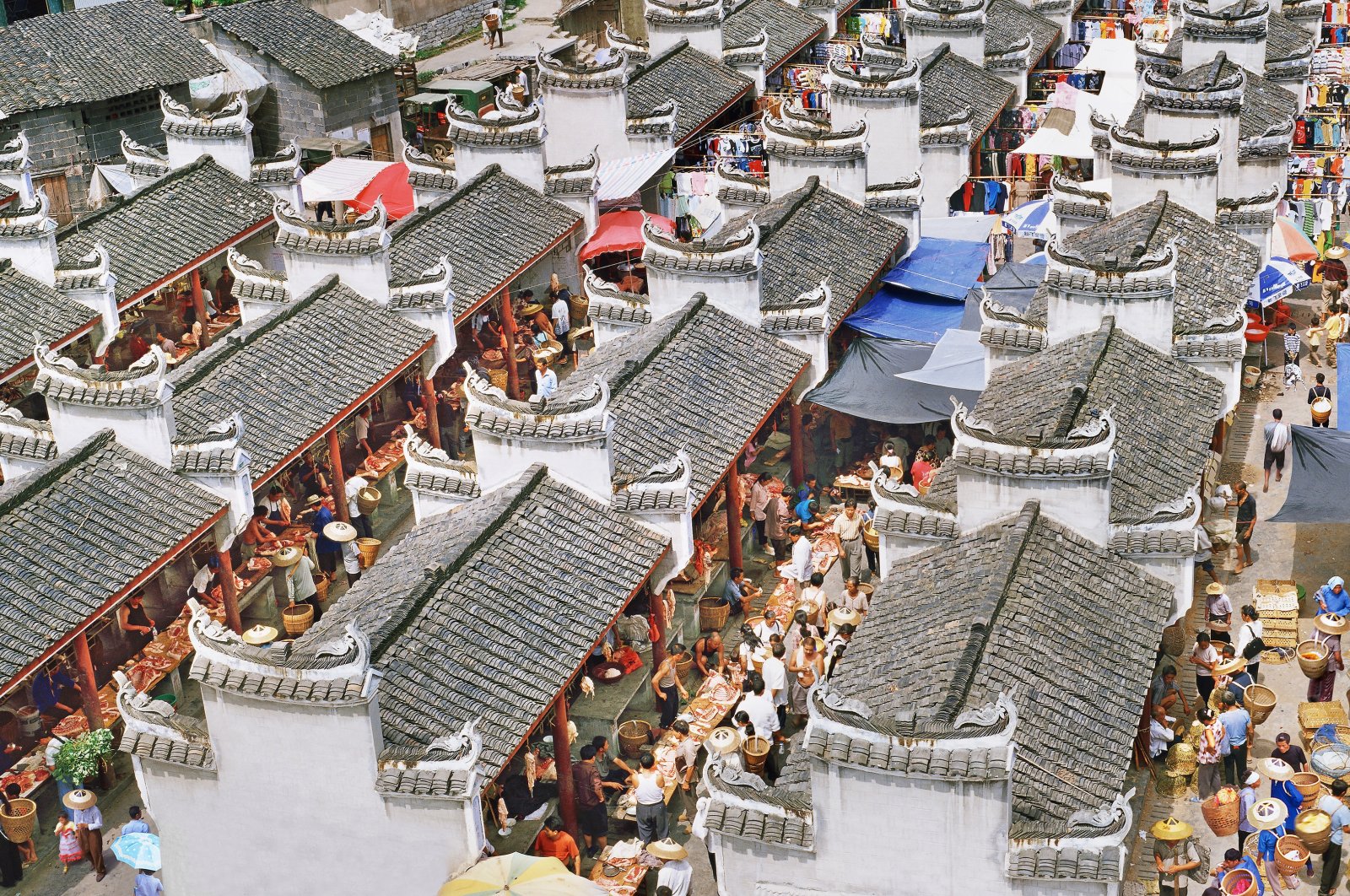 The first known COVID-19 case was a market vendor in the Chinese city of Wuhan, not an accountant who appeared to have no link to the market but whose case contributed to speculation the virus could have leaked from a lab, according to a United States study.

The origin of the SARS-CoV-2 virus that causes COVID-19 remains a mystery and a major source of tension between the U.S. and China.

A joint study by China and the World Health Organization (WHO) this year ruled out the theory that COVID-19 originated from a laboratory, saying that the most likely hypothesis was "it infected humans naturally, probably via the wildlife trade."

A WHO-led team of experts spent four weeks in and around the central city of Wuhan with Chinese scientists. It said in a joint report in March that the SARS-CoV-2 virus had probably been transmitted from bats to humans through another animal and for that, further research was needed.

The accountant, who was widely thought to be the "patient zero," reported that his first symptoms appeared on Dec. 16, several days later than initially known, Michael Worobey, head of ecology and evolutionary biology at the University of Arizona, said in the study published in the journal Science on Thursday.

The confusion was caused by a dental problem he had on Dec. 8. "His symptom onset came after multiple cases in workers at Huanan Market, making a female seafood vendor there the earliest known case, with illness onset Dec. 11," the study said.

It said most early symptomatic cases were linked to the market, specifically to the western section where raccoon dogs were caged, and it provided strong evidence of a live-animal market origin of the pandemic. The WHO proposed last month a new expert panel to investigate the source of the coronavirus.

Worobey is one of the 15 experts, who in his article for Science journal, demanded to review the theory that the coronavirus had leaked from Wuhan's laboratory. In his latest work, he asserted that his research into the origin of the pandemic “provides strong evidence of a live-animal market origin of the pandemic.”

The criticism over the theory that the virus has originated at the Huanan market is based on the claim that the first reports were linked to the market as early as Dec. 30 and that it created a bias and overlooked the reports of the infections from other places such as the Wuhan lab.

To counter that argument, Worobey analyzed infection cases that were reported by two hospitals before the alert was raised. The cases were also primarily linked to the market, and those which were not, were nevertheless geographically concentrated around it.

“In this city of 11 million people, half of the early cases are linked to a place that’s the size of a soccer field,” Worobey told the New York Times. “It becomes very difficult to explain that pattern if the outbreak didn’t start at the market,” he added.

Peter Daszak, a member of the WHO-led team that investigated the origins of the pandemic earlier this year, said that Worobey's suggestions are convincible. “That Dec. 8 date was a mistake,” he told the Times.