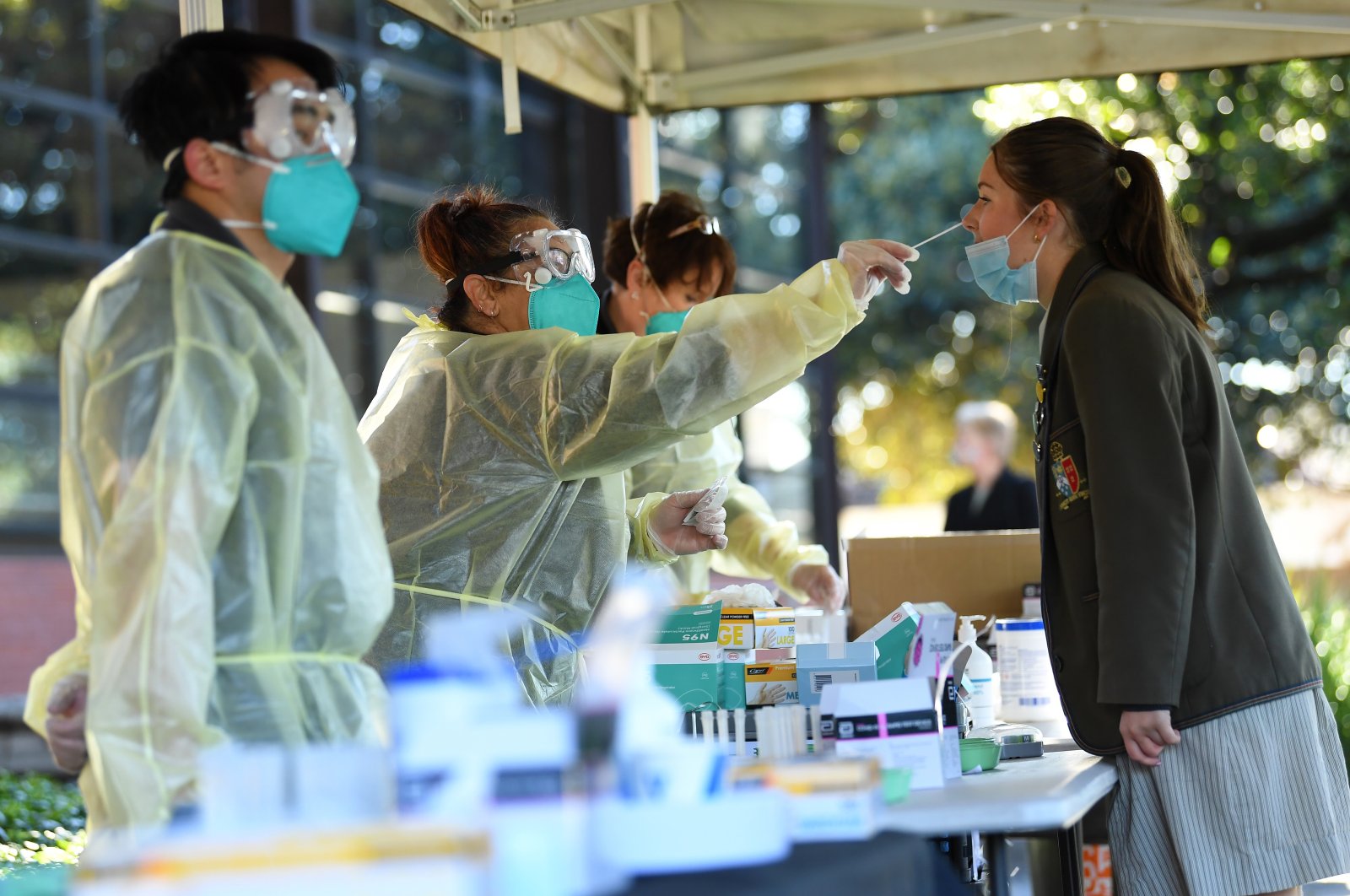 The group of 26 experts will be charged with producing a new global framework for studies into the origins of emerging pathogens of epidemic and pandemic potential – and their remit includes SARS-CoV-2, the virus that causes COVID-19 disease.

Besides the COVID-19 crisis, a growing number of high-risk pathogens have appeared or reappeared in recent years, including MERS, bird flu viruses, Lassa, Marburg and Ebola.

The WHO announced earlier this year that it would set up a Scientific Advisory Group for the Origins of Novel Pathogens (SAGO).

"The emergence of new viruses with the potential to spark epidemics and pandemics is a fact of nature, and while SARS-CoV-2 is the latest such virus, it will not be the last," said WHO chief Tedros Adhanom Ghebreyesus.

"Understanding where new pathogens come from is essential for preventing future outbreaks."

The 26 members that the WHO has put forward were chosen from a field of more than 700 applications and are drawn from a range of scientific disciplines.

And the team the WHO has named is subject to a two-week public consultation.

They include Christian Drosten, the head of Berlin's Institute of Virology, Yungui Yang of the Beijing Institute of Genomics, Jean-Claude Manuguerra of France's Institut Pasteur, and Inger Damon from the U.S. Centers for Disease Control and Prevention (CDC).

The terms of reference say the group must give the WHO an independent evaluation of all available scientific and technical findings from global studies on the origins of COVID-19.

The pandemic has killed more than 4.85 million people and battered the global economy since the virus was first detected in the Chinese city of Wuhan in December 2019.

After much delay, a WHO team of international experts went to Wuhan in January 2021 to produce a first phase report, written in conjunction with their Chinese counterparts.

Most probable was that the virus jumped from bats to humans via an intermediate animal, it said. It judged a leak from the Wuhan virology laboratories was "extremely unlikely."

However, the investigation faced criticism for lacking transparency and access, and for not evaluating the lab-leak theory more deeply.

In August, China rejected the WHO's calls for a renewed probe on the ground into the origins of COVID-19.

No time to waste

Maria Van Kerkhove, the WHO's technical lead on COVID-19, said SAGO would urgently assess what was now known, what still remained unknown, and what rapidly needed to be done.

"I anticipate that the SAGO ... will recommend further studies in China and potentially elsewhere," she told journalists.

"There's no time to waste in this."

Michael Ryan, the WHO's emergencies director, said it may be the "last chance to understand the origins of this virus" in a collegiate manner.

Earlier Wednesday, Chen Xu, China's ambassador to the U.N. in Geneva, told the U.N. correspondents' association that SAGO's work should not be "politicized."

"If we are going to send teams to any other places, I believe it's not to China because we have received international teams twice already," he said.

"It's time to send teams to other places."