Food crisis looms in Afghanistan as prices skyrocket by nearly 50% 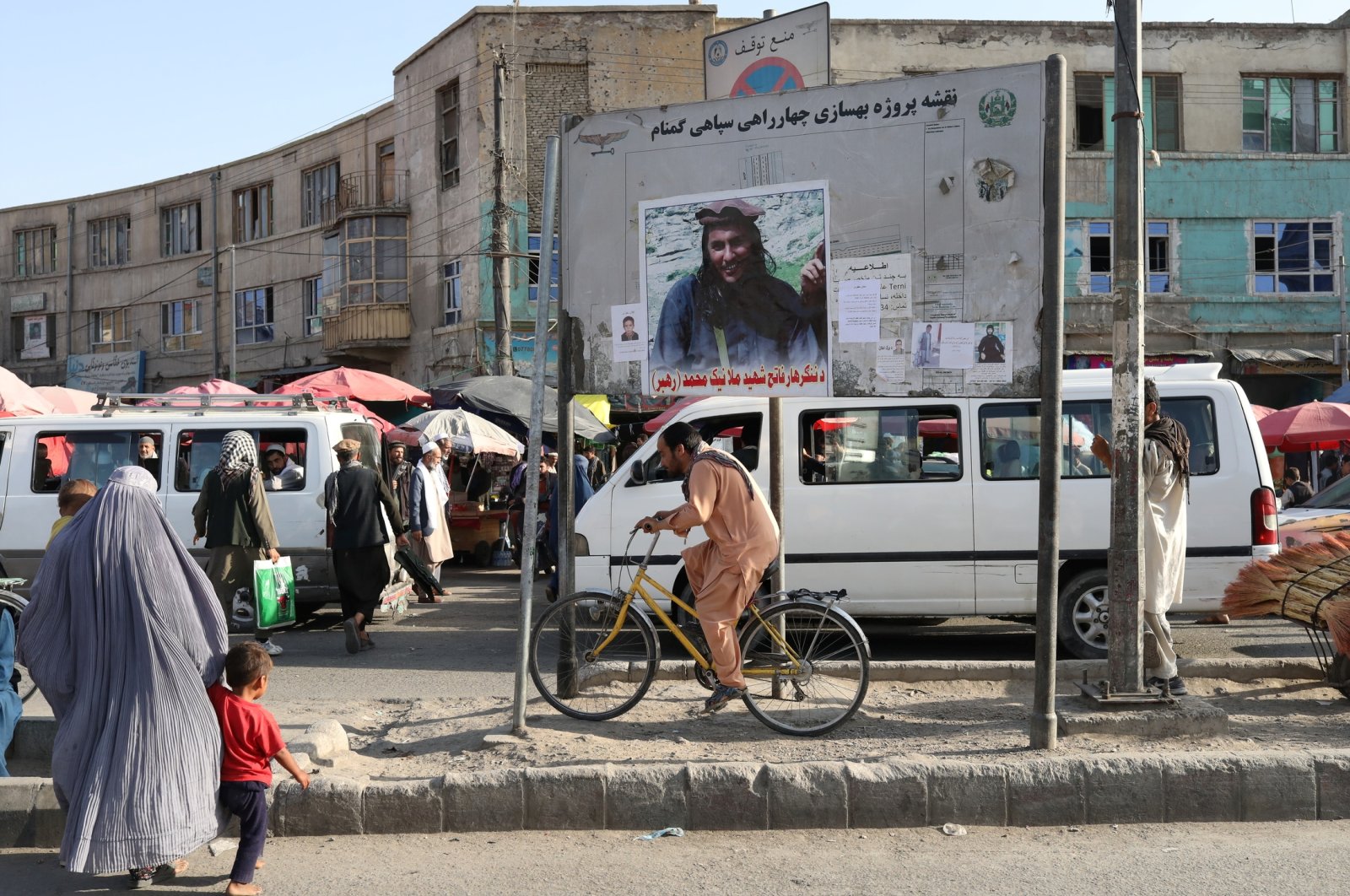 The World Food Program’s (WFP) food stocks in Afghanistan could run out by the end of September without additional funding, a top U.N. official warned Wednesday, saying that one out three people are hungry in the country.

"We will not be able to provide those essential food items because we'll be out of stocks, and for us to keep the current demand, we need at least $200 million only for the food sector, to be able to provide the food to the most vulnerable," the U.N.'s humanitarian coordinator in Afghanistan, Ramiz Alakbarov, told reporters from the capital Kabul. “The situation... from a humanitarian perspective continues to be extremely tense.”

Alakbarov also noted that at least one-third of Afghanistan's population does not know how long they will have to deal with food insecurity. The food prices have skyrocketed by nearly 50%, while petrol by as much as 75%, according to media reports. U.N.'s humanitarian coordinator urged government services are struggling to maintain their operations and public employees are not getting their salaries.

On Tuesday, U.N. Secretary-General Antonio Guterres said Afghanistan is facing an impending "humanitarian catastrophe” as the Taliban take control of the war-torn nation.

"A humanitarian catastrophe looms," he said in a statement. "Amid a severe drought and with harsh winter conditions on the horizon, extra food, shelter and health supplies must be urgently fast-tracked into the country."

The Taliban seized Afghanistan after taking control of Kabul on Aug. 15, forcing President Ashraf Ghani and other top officials to leave the country. The U.S. on Monday announced the completion of its efforts to withdraw all of its forces from Afghanistan, bringing to an end the longest war in American history. The Taliban announced Thursday they will unveil a new government as the militants seek international recognition.

Earlier on Wednesday, the Taliban marched in Kandahar with military hardware, most of which is believed to have been left behind by American forces, who abandoned equipment during their chaotic withdrawal.

One Black Hawk helicopter has allegedly been flying over Kandahar in recent days. Some suggested that the former Afghan military was staging these flights as Taliban militants lack pilots and knowledge for these kinds of operations.

Meanwhile, the Qatari technical team arrived in Kabul on Wednesday to discuss the resumption of operations at Kabul Hamid Karzai International Airport.