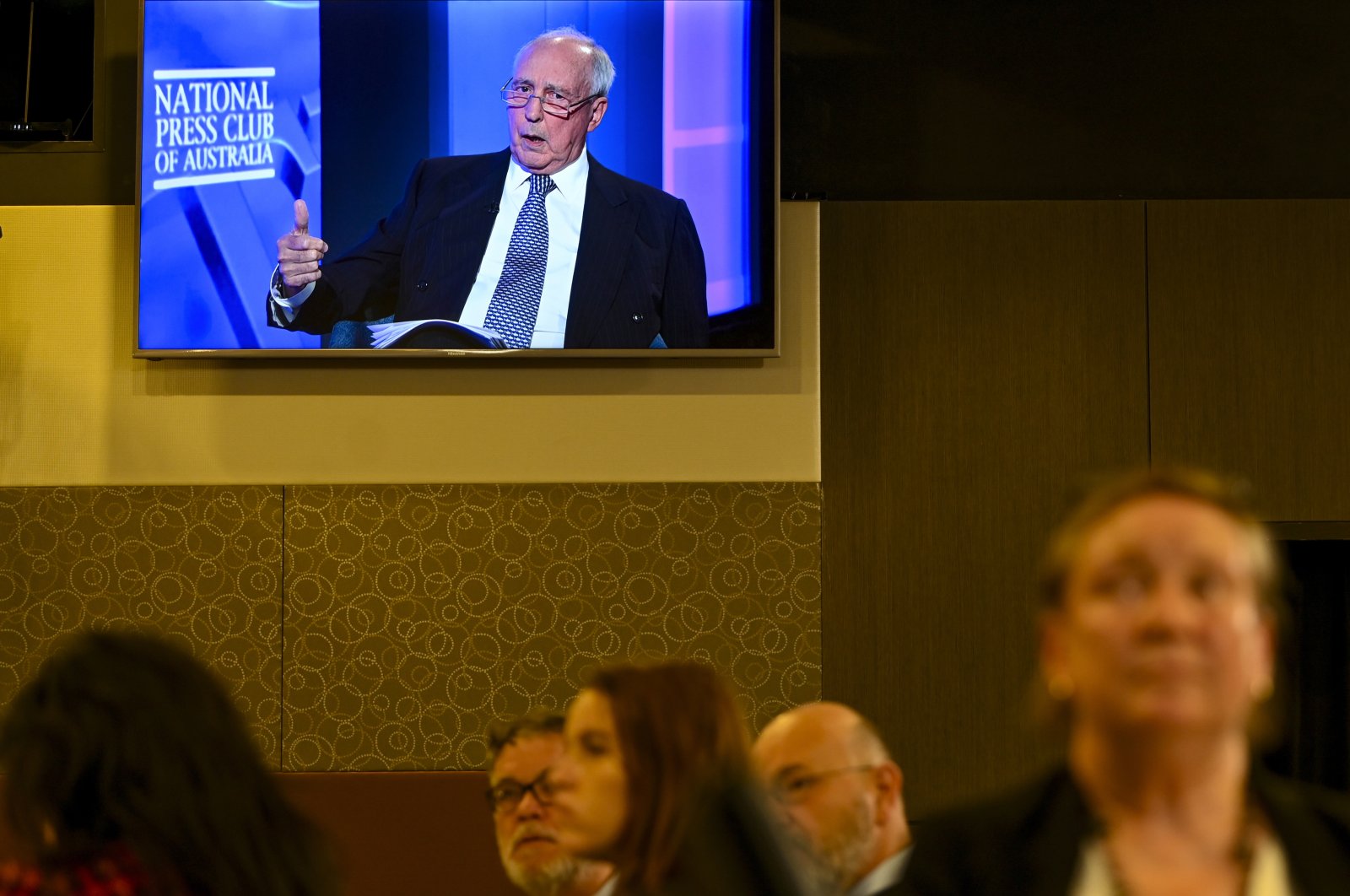 One of Australia's most well-known former prime ministers has again criticized Australia’s deal to acquire nuclear-powered submarines under AUKUS that use United States nuclear technology. On Wednesday, former Prime Minister Paul Keating said the deal was aimed at protecting the U.S. from Chinese nuclear attack and had changed Australia-Sino relations.

Keating, who led the center-left Labor Party government from 1991 until 1996, told the National Press Club that Australia’s current conservative government treated France “appallingly” in September when it canceled an AU$90 billion ($66 billion) contract to build an Australian fleet of 12 diesel-electric submarines.

Instead, Australia will acquire eight nuclear-powered submarines utilizing U.S. technology under the new AUKUS alliance with the U.S. and Britain.

Keating expects Australia’s submarines would be based on the U.S. Virginia-class design rather than the smaller British Astute-class version.

“Eight submarines against China, when we get the submarine in 20 years’ time, it’ll be like throwing a handful of toothpicks at a mountain,” Keating said.

“In other words, to stop the Chinese having a second-strike nuclear capability against the United States,” Keating said. “This changes our relationship” with China.

Keating sits on an advisory board to the China Development Bank, a state-owned institution that raises money for large infrastructure projects. Some critics have described him as an "apologist for Beijing," which has had a frosty relationship with Australia in recent years.

Keating was a Cabinet minister then prime minister in a Labor government that built the first of Australia’s six Collins-class submarines, which were launched between 1990 and 2003.

The French won the contract in 2016 with a plan for conventionally-powered submarines based on a design for a nuclear-powered Shortfin Barracuda-class submarine.

Prime Minister Scott Morrison said his government made the change because a conventional submarine would no longer meet Australia’s evolving security needs.

Keating said the French could have provided a more modern nuclear-powered submarine than the Virginia-class, which was based on 1990s technology.

“If we were unhappy about the fact that we were having trouble trying to stuff a diesel engine into the hull of a French nuclear submarine, why didn’t we at least inquire about their most modern nuclear submarine?” Keating asked.

Keating also said Taiwan was “not a vital Australian interest” and that “Australia should not be drawn, in my view, into a military engagement over Taiwan, U.S.-sponsored or otherwise.”

“I think it’s a really dangerous situation for Australian (former) prime ministers to airily dismiss the importance of a democracy of 23 million people, saying, ‘Oh, that just doesn’t matter to us,’” Jennings said.

“Surely we don’t imagine anyone else would be making those comments about Australia, as a democracy of 26 million people. There’s a really compelling interest to make the case that democracies need to stick together and that’s what Taiwan is,” Jennings added.

Jennings said Australia would use its nuclear-powered submarines for Australia’s protection.

“I don’t think Keating is to be taken seriously in terms of his current knowledge of capabilities of submarines, French or American,” Jennings said.

Australian Ambassador to Washington Arthur Sinodinos this week told the Hudson Institute, a conservative U.S. think tank, that the new submarines would enable Australia to “project power” but should not be seen as a threat to China, The Australian newspaper reported Wednesday.