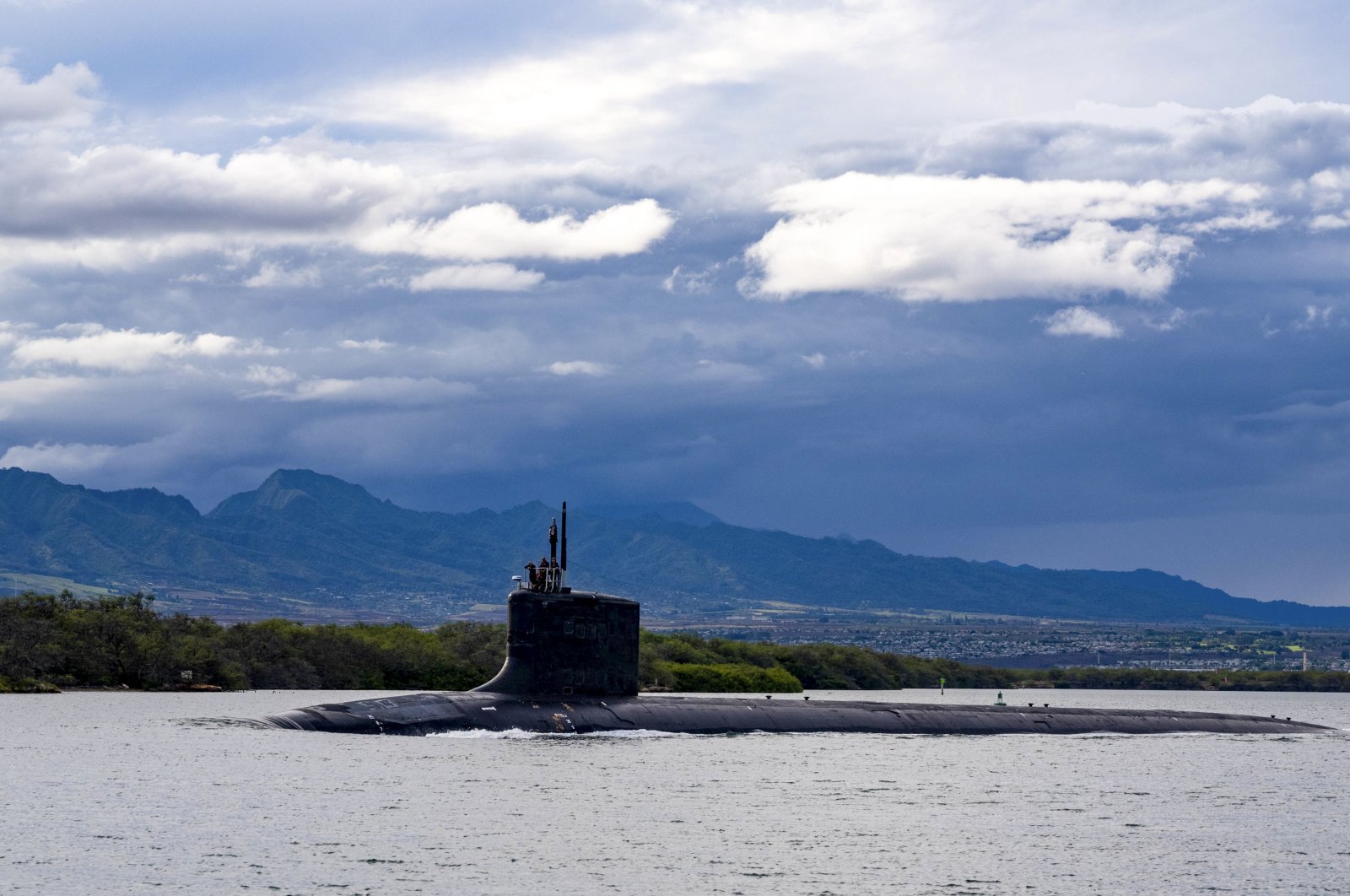 Leaders of France and India pledged Tuesday to "act jointly" in the Indo-Pacific region amid the intensifying row over a major defense deal between the United States, Australia and Britain.

French President Emmanuel Macron's telephone talks with Indian Prime Minister Narendra Modi were timed conspicuously as French anger appears undiminished after Australia pulled out of a submarine contract in favor of American submarines as part of the new alliance with the U.S. and the United Kingdom.

Washington officials have said U.S. President Joe Biden is seeking a phone call with Macron in the coming days to ease tensions but this has yet to materialize, with French president taking the unprecedented step of recalling France's ambassadors to Australia and the U.S.

The French presidency said both leaders agreed they would "act jointly in an open and inclusive Indo-Pacific area."

Macron assured Modi of France's continued "commitment to the strengthening of India's strategic autonomy, including its industry and technology base, as part of a close relationship based on trust and mutual respect."

The statement from Macron's office said France and India's shared approach would be aimed at promoting "regional stability and the rule of law, while ruling out any form of hegemony."

The new three-way strategic alliance, AUKUS, is widely seen as seeking to counter the rising power of China in the area.

Paris has in the last years sought to tighten ties with India: In 2016 the two sides signed a multibillion-dollar deal for 36 French Rafale fighter jets for New Delhi. While the agreement is under investigation in France for kickback allegations, it is viewed as a commercial and diplomatic success for Paris.

Indian media have in recent days speculated that Australia's cancellation of the submarine deal could spark French-Indian talks about a submarine agreement of their own, possibly involving a transfer of technology.

During a September 2020 visit to New Delhi, French Defense Minister Florence Parly discussed the idea that the Rafale deal could lead to sales of other weaponry, including submarines, according to a French defense ministry source.

"The Indian air force is completely satisfied with these planes, and that means were are well-placed for the future," the source said.

France called it a "stab in the back" after learning the U.S. had secretly led talks about the new strategic alliance and struck the deal for the delivery of American nuclear-powered submarines to Australia.

Australia informed France only hours before pulling out of the submarines deal, according to the French government.

As the crisis unfolded Biden requested an urgent conversation with Macron, for which the French have still not announced a date.

Once it happens, Macron will demand "clarifications" from Biden, his political adviser Stephane Sejourne said on Tuesday, warning that nobody should expect "a reconciliation talk."

He said the way that the French-Australian deal was canceled brought up many questions "including about the concept of what it means to be an ally of the Americans."

Behind the contract spat were deeper differences about strategies in the Indo-Pacific, he said.

France, which has a presence in the region through overseas territories such as New Caledonia, has been trying to calm down tensions in the area, but "the U.S. is in more of a confrontation with China," Sejourne said.

The U.S. policy "will hugely annoy China and increase tensions in the region," he said.

French defense ministry spokesperson Herve Grandjean meanwhile wrote on Twitter that the end of the deal was above all "bad news" for Australia.

"The first Attack submarines were to be delivered by 2030. With this new AUKUS partnership, it will be more like 2040. That's a long time, when you see how fast China is militarizing," he said.

European ministers meanwhile rallied around France Tuesday as the submarines dispute threatened to delay trade talks with Washington and Canberra.

German Europe Minister Michael Roth said France's diplomatic crisis with the U.S. was a "wake-up call for all of us" on the need to unite an often divided EU on foreign and security policy.