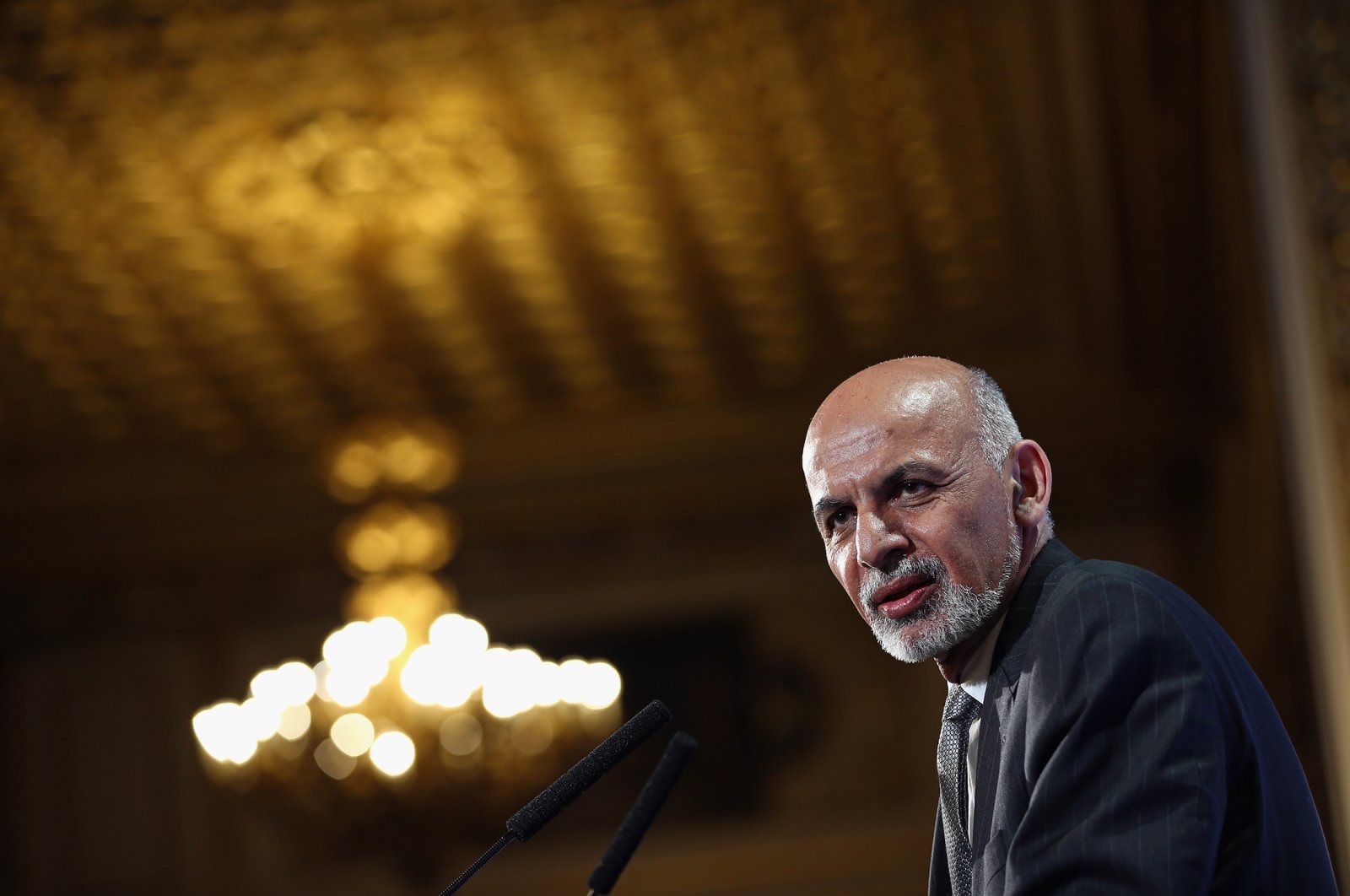 The United States' negotiator on Afghanistan said President Ashraf Ghani's abrupt exit scuttled a deal in which the Taliban would hold off entering Kabul and negotiate a political transition.

In his first interview since the collapse of the 20-year Western-backed government, Zalmay Khalilzad, who brokered a 2020 deal with the Taliban to withdraw U.S. troops, told the Financial Times that the insurgents had agreed to stay outside the capital for two weeks and shape a future government.

"Even at the end, we had an agreement with the Talibs for (them) not to enter Kabul," he told the newspaper in the interview published Wednesday. But Ghani fled on Aug. 15 and the Taliban, in a previously arranged meeting that day with Gen. Frank McKenzie, chief of the U.S. Central Command, asked if U.S. troops would ensure security for Kabul as government authority crumbled.

"And then you know what happened, we weren't going to take responsibility," Khalilzad said.

U.S. President Joe Biden had insisted that U.S. troops would only work to evacuate Americans and Afghan allies and not extend America's longest war. Asked about Khalilzad's remarks, State Department spokesperson Ned Price said it was not an option to stay "a moment longer" in Kabul.

"We were left with a very clear and stark impression that if the United States sought to prolong our presence on the ground, our servicemembers ... would again be targets of Taliban violence not to mention terrorist attacks by groups like ISIS," he added, using an alternate acronym for Daesh.

Ghani, who sought safety in the United Arab Emirates (UAE), has apologized for how the government ended but said he left on the advice of palace security to avoid bloody street fighting. The Taliban had been demanding the resignation of Ghani as part of any transitional government.

Ultimately, the group named a caretaker government with no non-Taliban nor women and that includes U.S.-designated terrorists. Secretary of State Antony Blinken, testifying before Congress this week, also said he spoke to Ghani on Aug. 14 and that the Afghan leader agreed both to work on a transitional government and, if the Taliban reneged, to "fight to the death."

Blinken said Ghani gave no warning he would leave the next day.

The Afghan-born Khalilzad, a senior figure in former President George W. Bush's administration who was tapped by Donald Trump to negotiate the withdrawal, has come under fierce criticism in Washington after the Taliban takeover. Khalilzad, who said he was surprised Biden kept him, did not take responsibility for how the war ended, saying it had been up to Afghans to reach a peace deal.