Ghani apologizes, saying he had no intent to abandon Afghans 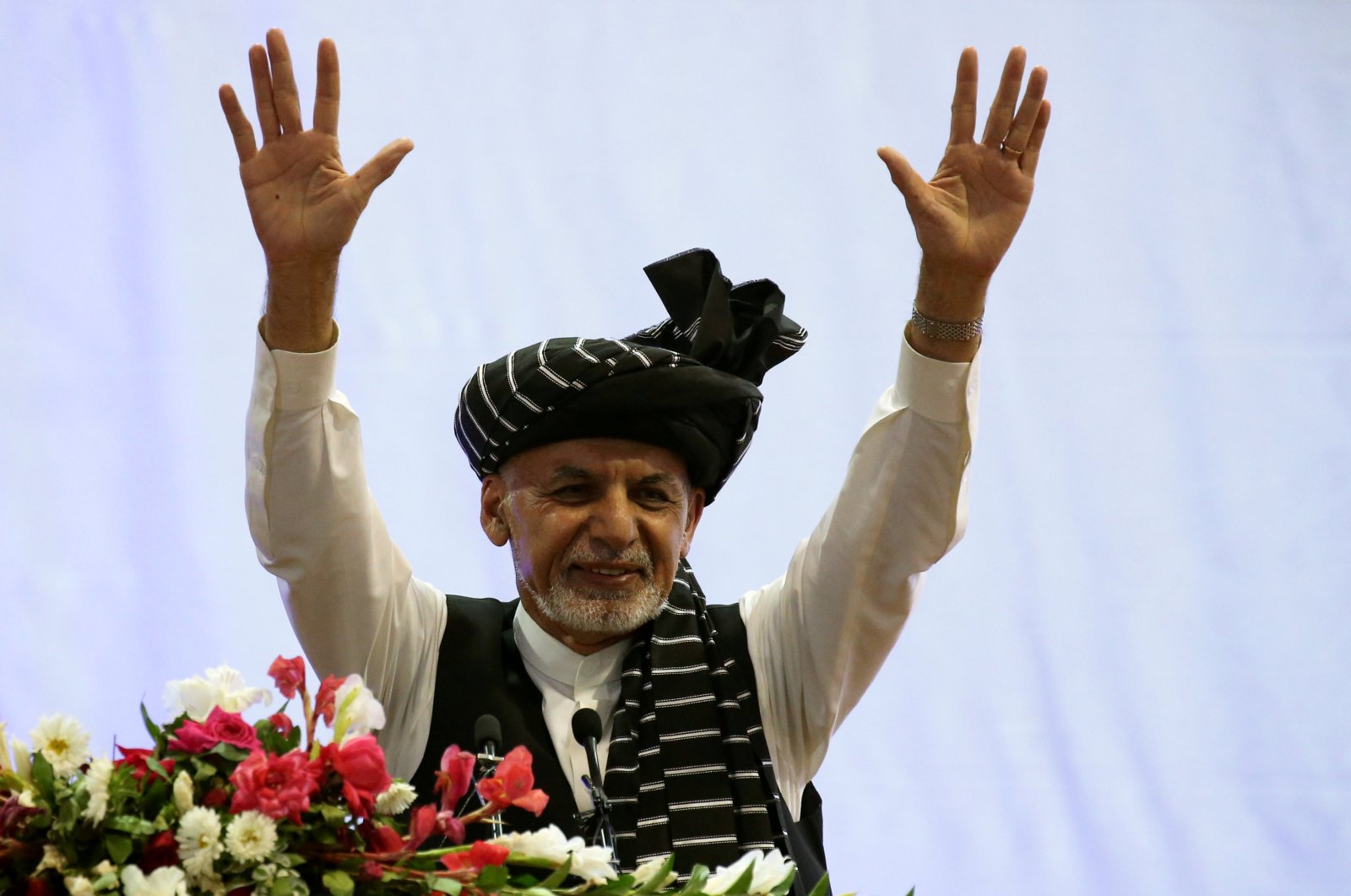 Former Afghan President Ashraf Ghani, who fled the country last month after the Taliban entered Kabul, apologized Wednesday to the Afghan people, lamenting, "I could not make it end differently."

"I left at the urging of the palace security who advised me that to remain risked setting off the same horrific street-to-street fighting the city had suffered during the Civil War of the 1990s," Ghani said. "It was never my intent to abandon the people."

Wednesday's statement also sought to reject the allegation of corruption and deny claims the Afghan leader fled the country with millions of dollars. Ghani called the charges "completely and categorically false."

"Corruption is a plague that has crippled our country for decades and fighting corruption has been a central focus of my efforts as president," he said. "I inherited a monster that could not easily or quickly be defeated," he added, saying that his family has been "scrupulous" in their personal finances. "I have publicly declared all of my assets," the former president said, calling for an independent probe under the United Nations into his finances.

Hours after the news of Ghani's escape broke out on Aug. 15, when the Taliban entered the country's capital of Kabul and headed to the presidential palace to negotiate the transfer of power, the Russian Embassy claimed that the Afghan leader rushed to leave the country with cars and a helicopter full of cash. Previously, Ghani has also been accused of corruption by critics and activists.

"I offer my profound appreciation and respect for the sacrifice of all Afghans, especially our Afghan soldiers and their families, through the last forty years," Ghani said in the statement. "I apologize to the Afghan people ... (they have) never wavered and will guide me for the rest of my life."

The war between the Taliban and Afghan forces intensified as foreign troops announced their withdrawal from the country by Sept. 11, the 20th anniversary of the terrorist attacks that led to the U.S. invasion. The Taliban unveiled its new interim government on Tuesday, nearly three weeks after it captured the country's capital and announced the power grab.