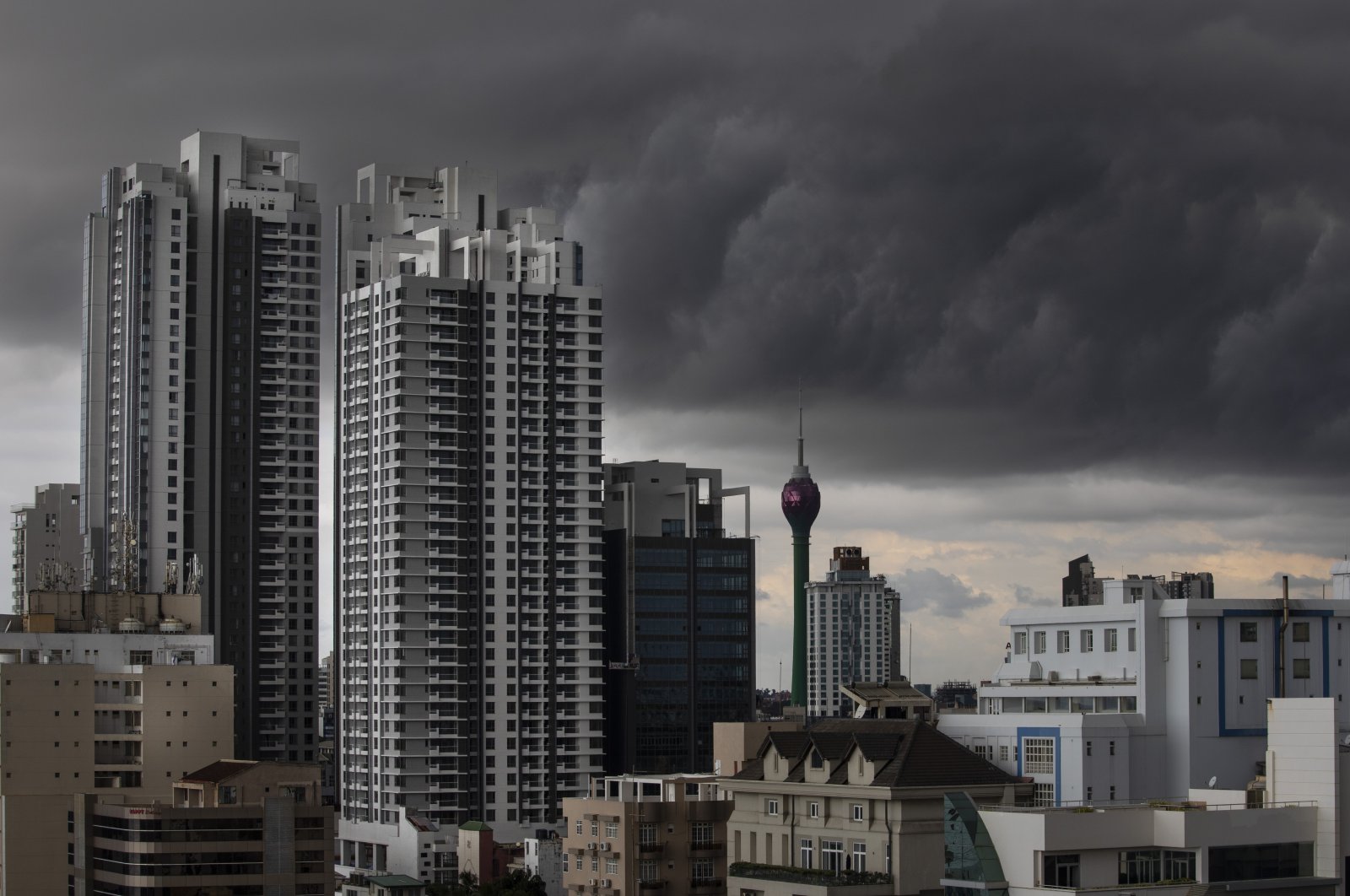 Sri Lanka faced renewed criticism Wednesday over a new "de-radicalization" law which rights groups see as another weapon targeting dissidents and minorities in the fractured nation.

On Friday, President Gotabaya Rajapaksa announced new rules under the PTA allowing the detention of anyone suspected of causing "acts of violence or religious, racial or communal disharmony."

HRW said Colombo should immediately withdraw the rules, which the government said was aimed at the "de-radicalization" of religious extremists.

It also asked the international community to force Sri Lanka to protect its religious and ethnic minorities and ensure accountability for previous abuses.

Human rights lawyer Bhavani Fonseka said the new regulations, which allow suspects to be held for up to two years without trial, were worrying as they could be used to quash dissent.

"The regulations are worded in a broad manner that can be used to target political opponents and others," Fonseka told Agence France-Presse (AFP).

"The legacy of how the PTA and emergency regulations have been used in the past is a worrying reminder as to how this too can be used."

Within four days of the new regulations, police arrested a prominent Muslim politician, Azath Salley, a vocal critic of the Rajapaksa administration.

Police said he was arrested under the PTA in connection with the 2019 Easter Sunday bombings that killed 279, but the state prosecutor had earlier asked police to detain him over a speech critical of the island's laws.

The arrest and the new regulations came ahead of a U.N. Human Rights Council resolution in Geneva, scheduled for next week, censuring Colombo over its treatment of minorities and alleged failure to investigate atrocities during Sri Lanka's civil war.

Public Security Minister Sarath Weerasekera also announced plans over the weekend to outlaw face coverings of Muslim women, arguing that the burqa and the niqab were threats to national security.

The 57-member Organisation of Islamic Cooperation had denounced the minister's statement as "Islamaphobic." It urged Colombo to allow Muslims, who account for 10% of the country's 21 million population, to practice their religion freely.