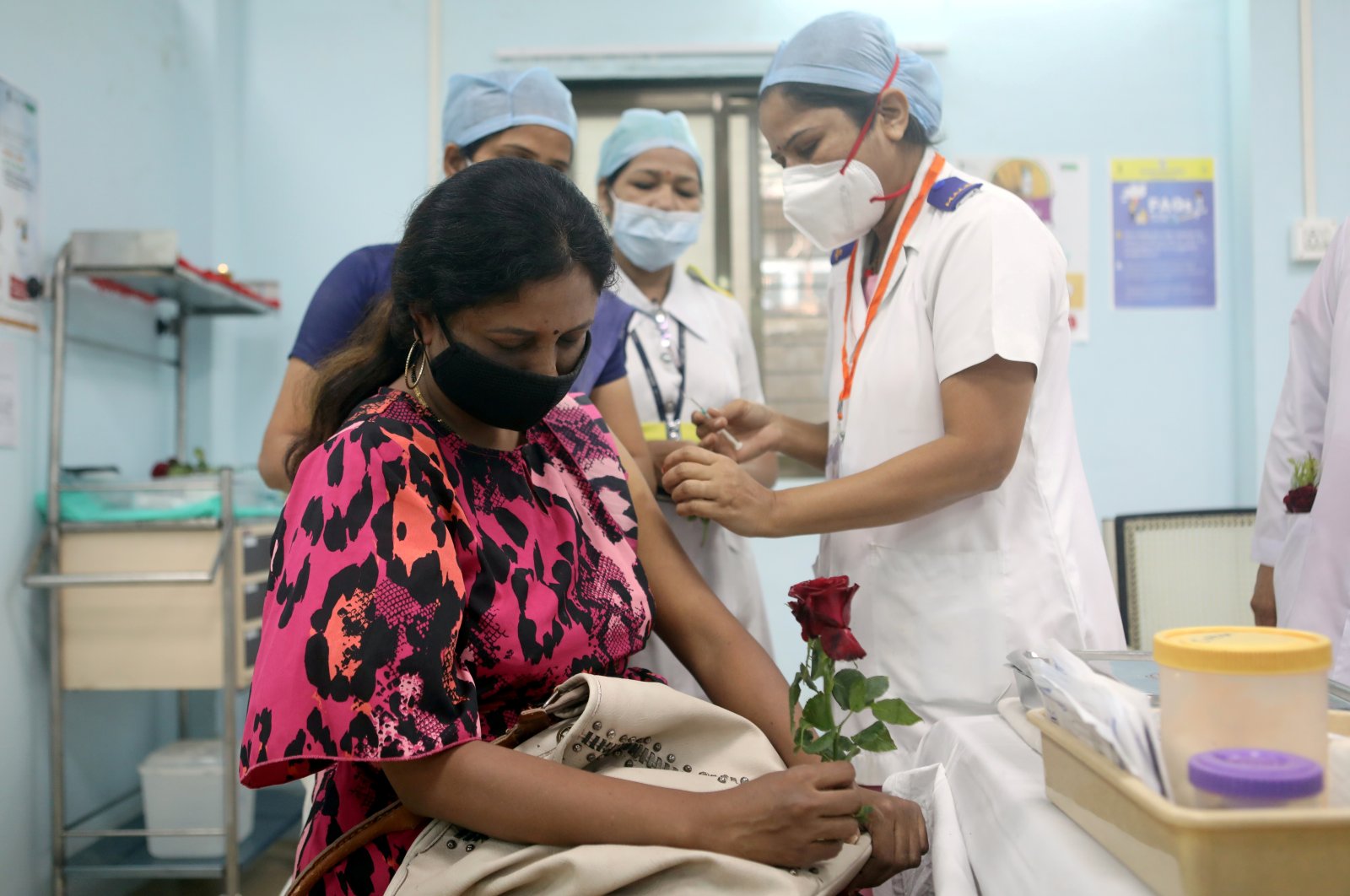 India has detected a new "double mutant variant" of the coronavirus, the health ministry said on Wednesday, adding to concerns as the Indian government struggles with the highest single-day tally of new infections and deaths this year.

Genome sequencing and analysis of samples from Maharashtra state found mutations in the virus that do not match previously cataloged "variants of concern" (VOC) the ministry said in a statement. Maharashtra is one of India's worst-affected states but the ministry said it was not clear if the new variant was causing an upsurge there or in other states.

"Though VOCs and a new double mutant variant have been found in India, these have not been detected in numbers sufficient to either establish a direct relationship or explain the rapid increase in cases in some states," the ministry said in a statement. It did not elaborate further.

India has already reported several cases of a variant initially detected in the United Kingdom, as well as variants first found in South Africa and Brazil. India reported 47,262 new infections over the previous 24-hour period Wednesday, the highest since early November, taking its overall tally to 11.7 million.

Only the United States and Brazil have higher caseloads. Government data showed that the number of deaths from COVID-19 in India over the previous 24 hours rose to 275, the most this year, taking the total of deaths to 160,441. Several states announced a ban on large gatherings ahead of the Hindu festival of Holi this weekend.

"Any laxity at this point in ensuring strict adherence ... to contain the spread of COVID-19, may result in losing the impetus and benefits that our country has gained so far in managing the virus," the ministry said in a statement. Alarmed by the surge, the Union government has announced it was expanding its nationwide inoculation campaign to include all people over the age of 45 and appealed to people to be vaccinated.

Total vaccinations in India rank as the world's third-highest behind the U.S. and China, but its ranking is lower on a per capita basis, the website Our World in Data showed.

One year has passed since the Indian government's order on the night of March 24, 2020, locked down 1.4 billion people in their entirety because of the coronavirus. As the clock struck midnight, the world's second-most populous country came to a screeching halt, isolating everyone in their homes. In the days that followed, millions lost their jobs, devastating the economy.

The already-struggling health care system was strained even further. Social inequalities came to the fore, pushing millions more into poverty. India's lockdown, among the strictest anywhere, lasted for 68 days, and partially remained in force for months before it eventually was lifted. A year after the lockdown, its ripples are still visible. Some people shrugged it off and managed to get back to normal. For many others though, their lives were greatly changed.