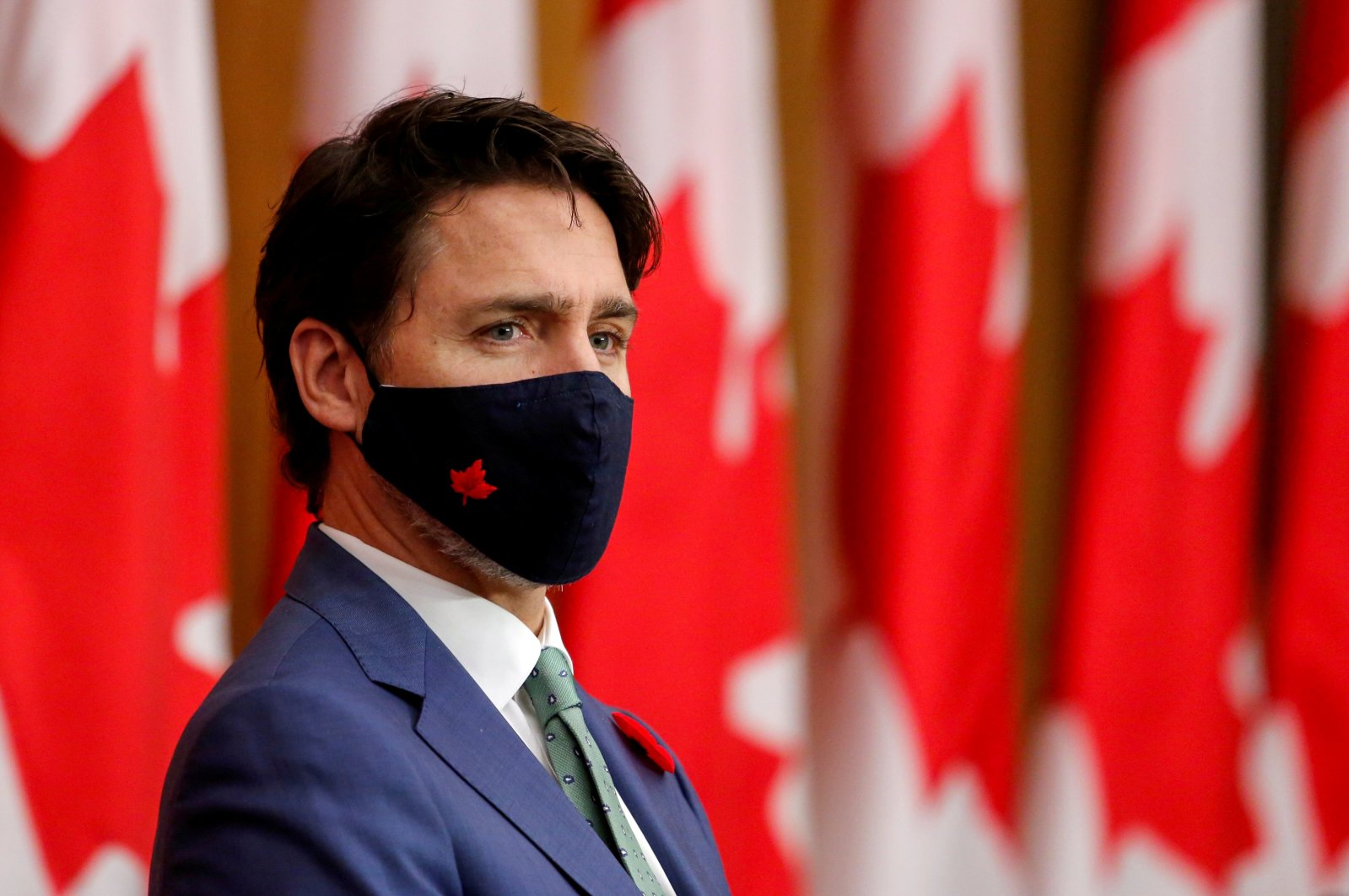 The country's Foreign Ministry conveyed to Canadian High Commissioner Nadir Patel its strong objection to Trudeau's comments as well as those by Canadian parliamentarians, including ministers, as reported by the Deutsche Presse-Agentur (dpa).

"Comments by Canadian leaders relating to Indian farmers constitute an unacceptable interference in our internal affairs. Such actions, if continued, would have a seriously damaging impact on ties between India and Canada," the ministry said.

Tens of thousands of farmers have been protesting against three new contentious laws on agricultural reforms and their representatives have been holding talks with the government. The Indian Foreign Ministry said such comments had encouraged gatherings of "extremist activities" in front of Indian missions in Canada that raised issues of safety and security.

On Monday, speaking at an event to mark the anniversary of the birth of Sikhism's founder, Guru Nanak, Trudeau backed the farmers and said his country will "always be there to defend the right of peaceful protest." According to Reuters, after clashes between Indian farmers and government forces, Trudeau released a Twitter video this week calling the events "concerning" and saying farmers should be allowed to stage peaceful protests.

Trudeau was the first world leader to comment on the protests by farmers who faced water cannons, tear gas and baton charges by police on Delhi's borders before they were allowed to hold protests in and around the city.

The ministry said "ill-informed" comments by Trudeau and other Canadian politicians had encouraged "extremist" gatherings in front of Indian missions in Canada.

"We expect the Canadian government to ensure the fullest security of Indian diplomatic personnel and its political leaders to refrain from pronouncements that legitimize extremist activism," it said in a statement.

Canada has a large population of Sikhs, who originally belonged to India. New Delhi has also been concerned about Canada's alleged soft approach toward Sikh separatists on its soil who back the revival of a movement for an independent Sikh state called Khalistan to be carved out of India's Punjab state.

The Indian government has passed reforms that enable farmers to sell produce anywhere in India and avoid state-run markets. Farming still dominates the Indian economy and forms a powerful political bloc but it has been in crisis for many years. Thousands of small farmers have committed suicide in recent years, blaming their debts. Two entry points into New Delhi are now being guarded by heavily armed security forces against farmers who want to protest inside the capital.

Talks between ministers and protesters have hit a stalemate and media reported that on Thursday farm leaders refused to eat or drink anything offered by the government during negotiations.