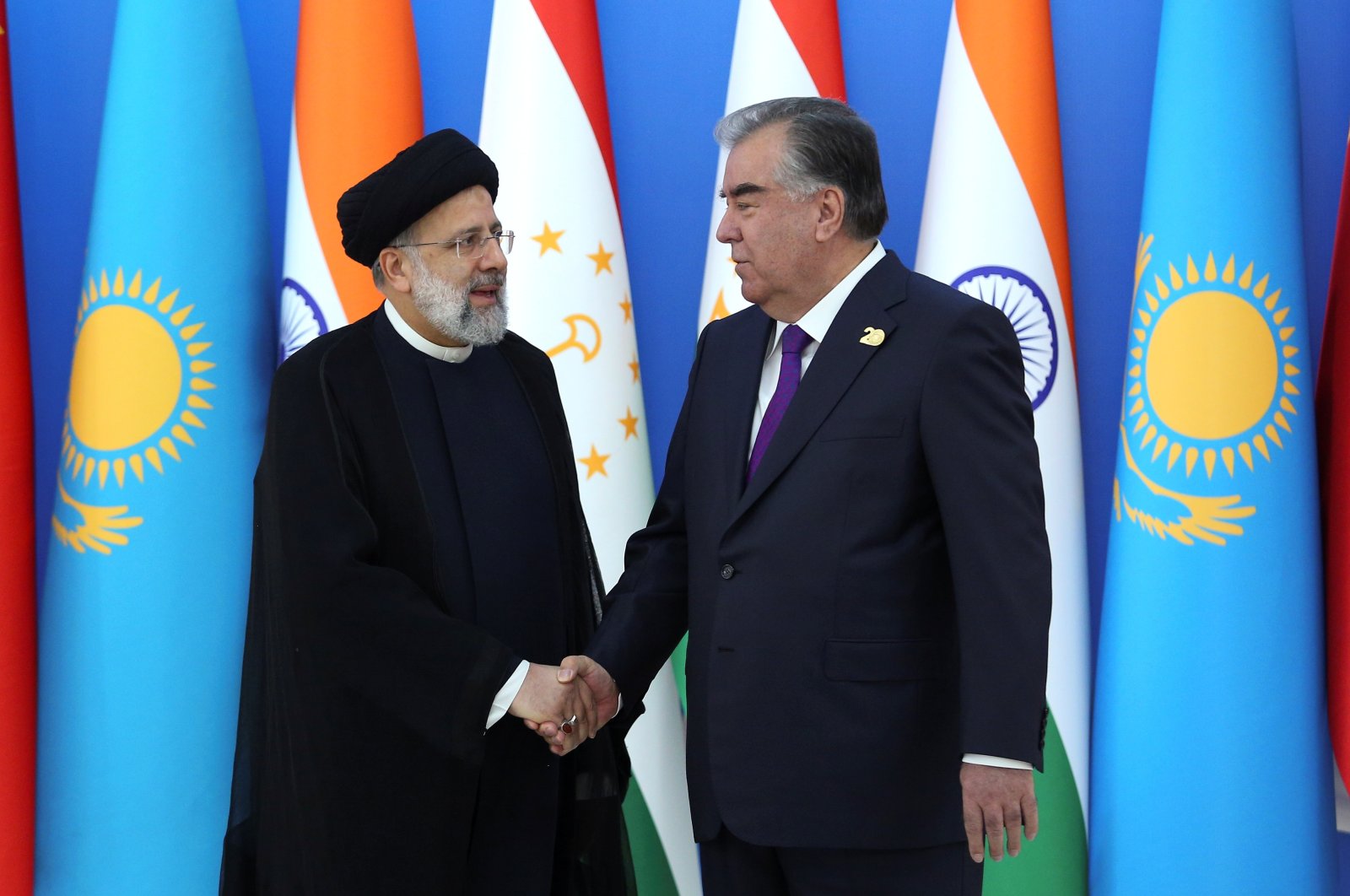 Iran joined a rapidly expanding Central Asian security body led by Russia and China on Friday, calling on the countries in the Shanghai Cooperation Organisation (SCO) to help it form a mechanism to avert sanctions imposed by the West.

The body, formed in 2001 as a talking shop for Russia, China and ex-Soviet states in Central Asia, expanded four years ago to include India and Pakistan, with a view to playing a bigger role as a counterweight to Western influence in the region.

In a sign of its growing influence, the body's summit in Tajikistan was the first appearance abroad of Iran's President Ebrahim Raisi since taking office in August.

Raisi hailed the opportunity that membership would provide for Iran, as a country along China's "Belt and Road" route, to join important trade links across Eurasia. Iranian television described Iran's membership as giving it access to huge markets across the continent.

In his speech to members, Raisi compared sanctions on Iran to terrorism, and said the organization should design a mechanism that helps Tehran avert them.

Russia and China, along with Western countries, are parties to a 2015 agreement between Iran and world powers under which Tehran agreed to curbs on its nuclear program in return for the lifting of sanctions.

Washington abandoned that deal in 2018 and unilaterally reimposed financial sanctions. Negotiations this year to revive it have been stalled since Raisi's election.

"Nothing can stop Iran's peaceful nuclear activities that are within the framework of international regulations," Raisi said. "Diplomacy is only effective when all parties adhere to it. Threats and pressure tie diplomacy’s hands and render it ineffective."