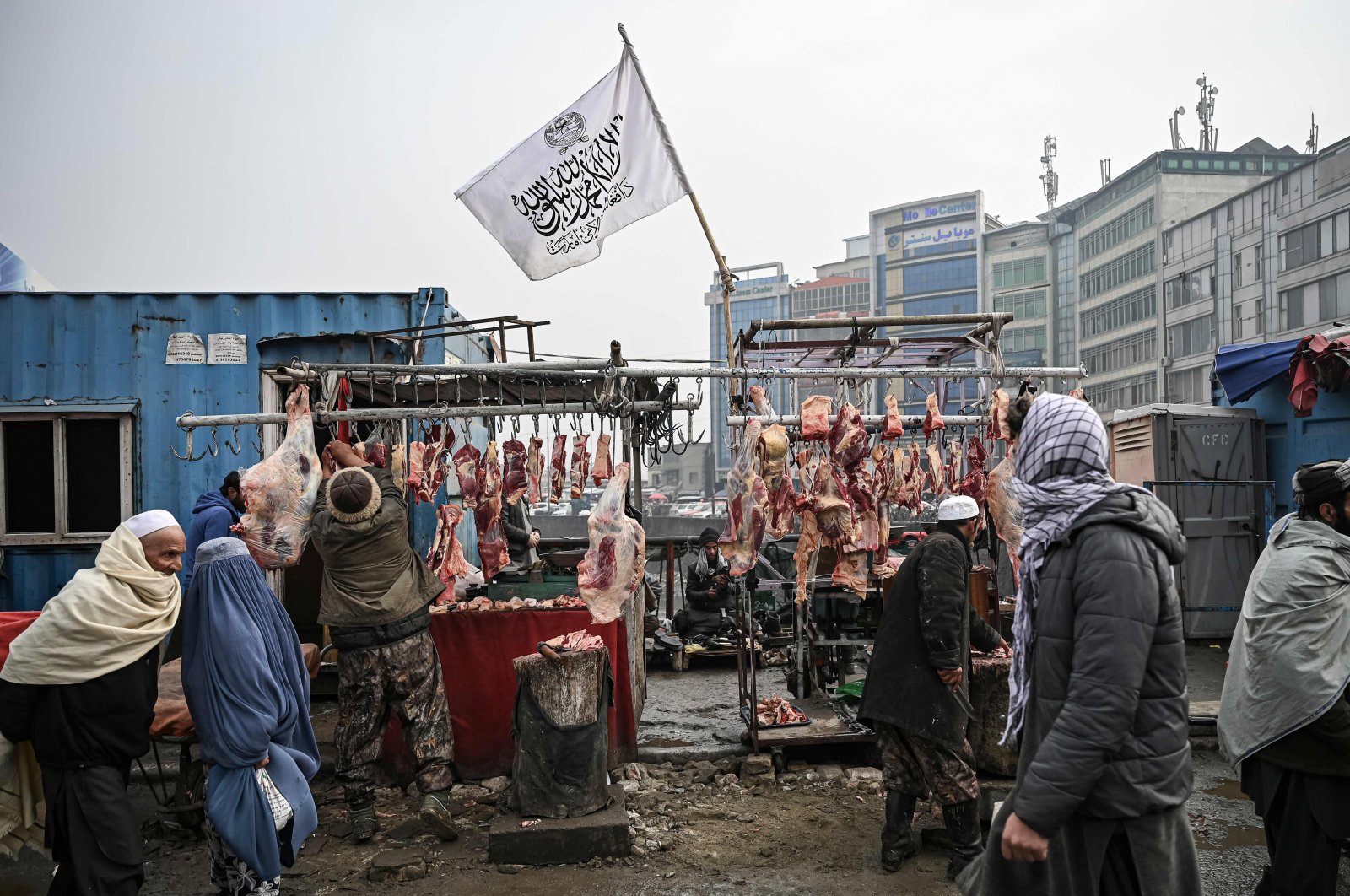 In support of the U.N.'s efforts to avert a humanitarian crisis in war-torn Afghanistan, Kazakhstan has pledged a 155-ton aid package to the country, the country's country's trade and integration minister reported Sunday.

Bakhyt Sultanov paid a working visit to the Afghan capital Kabul to meet with officials from the Taliban administration.

Voicing his country's support for the U.N. activities to help Afghanistan overcome the dire humanitarian crisis, Sultanov said 155 tons of aid worth $1.9 million comprising food and medication will be delivered to Afghanistan in the coming days.

Kazakhstan is interested in maintaining and increasing the trade relations between the two countries, he said, adding that the bilateral trade volume in the January-October period stood at $345.9 million, decreasing by 27.5% compared to the same period last year, he noted.

Deals on supplying pasta and flour among other products to Afghanistan were inked at the Kazakh-Afghan Business Forum organized as part of the visit, while the Kazakh delegation said the country is also ready to export fruit and vegetables to Afghanistan.