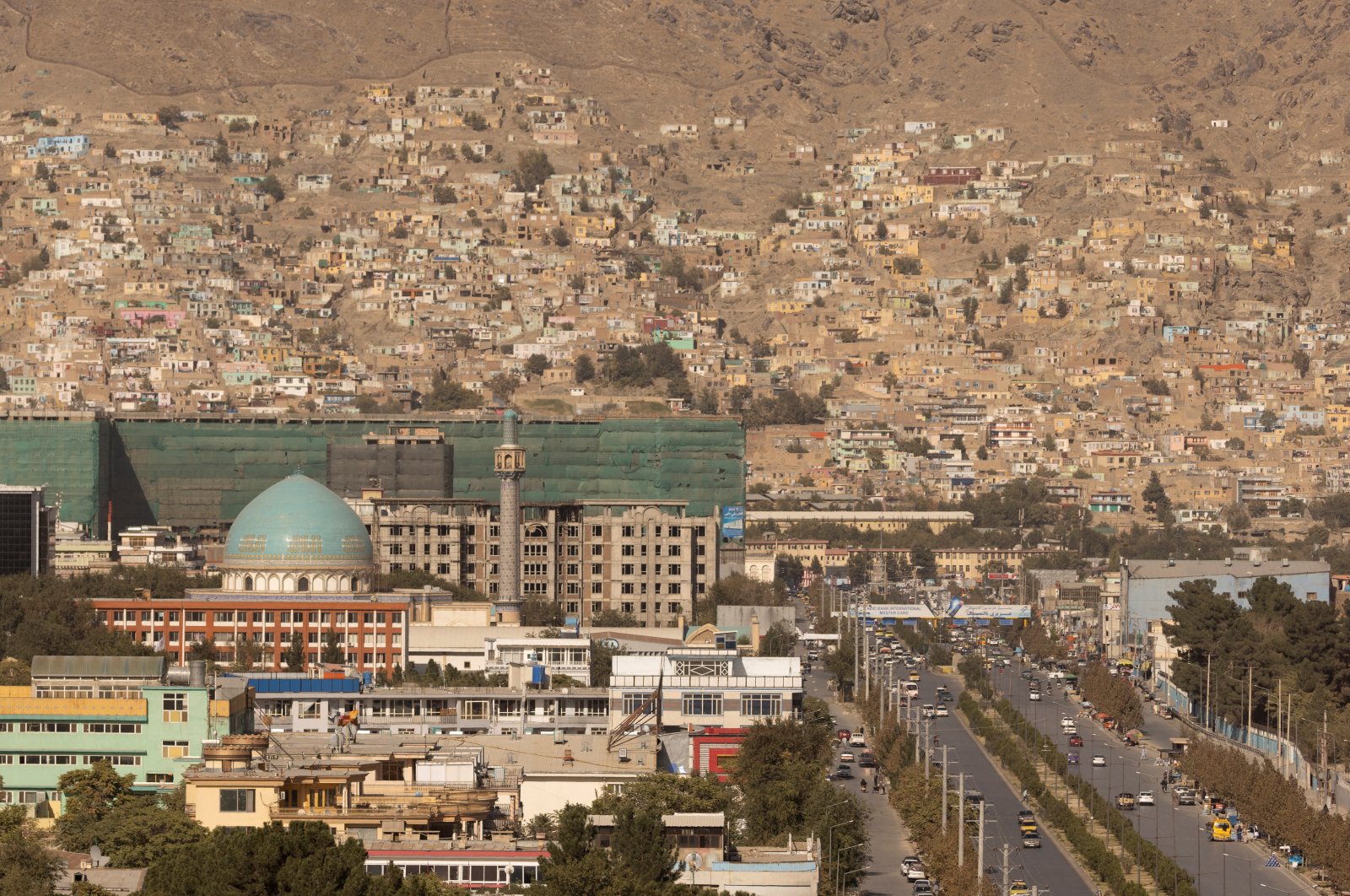 The United States formally exempted U.S. and U.N. officials Wednesday doing official business with the Taliban from U.S. sanctions, easing the way for proposed U.N. payments next year of some $6 million to the Taliban for security.

The U.S. Treasury Department made the announcement a day after Reuters exclusively reported a U.N. plan to subsidize the monthly wages of Taliban-run Interior Ministry personnel who guard U.N. facilities and to pay them monthly food allowances.

Some experts said the proposal raised questions about whether such payments would violate U.N. and U.S. sanctions on the Taliban and on many of their leaders, including Sirajuddin Haqqani, the Interior Ministry chief and head of the Haqqani network.

Having designated the Taliban as a terrorist group for years, Washington has ordered its U.S. assets frozen and barred Americans from dealing with them, including with funds, goods or services.

The Treasury on Wednesday issued three general licenses aimed at easing the flow of aid to Afghanistan as the country sinks deeper into a humanitarian crisis.

Two of the licenses allow U.S. officials and those of certain international organizations, such as the United Nations, to engage in transactions involving the Taliban or Haqqani network as long as they are official business.

A third general license gives nongovernmental organizations (NGOs) protection from U.S. sanctions on the Taliban and the Haqqani network for work on certain kinds of projects, including humanitarian programs for "basic human needs," rule of law and education.

A senior U.S. administration official said that despite the new licenses, the Taliban would have to make decisions about how they operate the government to prevent a complete economic collapse.

"What we can attempt to do, what we're going to work to do, is to mitigate the humanitarian crisis by getting resources to the Afghan people, and these general licenses will allow us to allow organizations that are doing this work to do exactly that," the official told reporters.

The Treasury warned the new licenses do not allow financial transfers to the Taliban or the Haqqani network "other than for the purpose of effecting the payment of taxes, fees, or import duties, or the purchase or receipt of permits, licenses, or public utility services."

Afghanistan's economic crisis accelerated after the Taliban seized power in August, as the former Western-backed government collapsed and the last U.S. troops withdrew.

The United States and other donors cut financial assistance, and more than $9 billion in Afghanistan's hard currency assets were frozen.

The United Nations is warning that nearly 23 million people – about 55% of the population – are facing extreme levels of hunger, with nearly 9 million at risk of famine as winter takes hold.

While the U.S. Treasury has provided "comfort letters" assuring banks that they can process humanitarian transactions, concern about U.S. sanctions continues to prevent the passage of even basic supplies, including food and medicine.

In a separate bid to address the crisis, the U.N. Security Council passed a resolution exempting donors, aid groups and financial institutions involved in humanitarian assistance from U.N. asset freezes on leaders of the Taliban and associated entities.

The exemption is "solely for the provision of humanitarian assistance and other activities that support basic human needs in Afghanistan which the council will review in one year,” Jeffrey DeLaurentis, a senior adviser to the U.S. mission to the United Nations, said in urging approval of the measure.