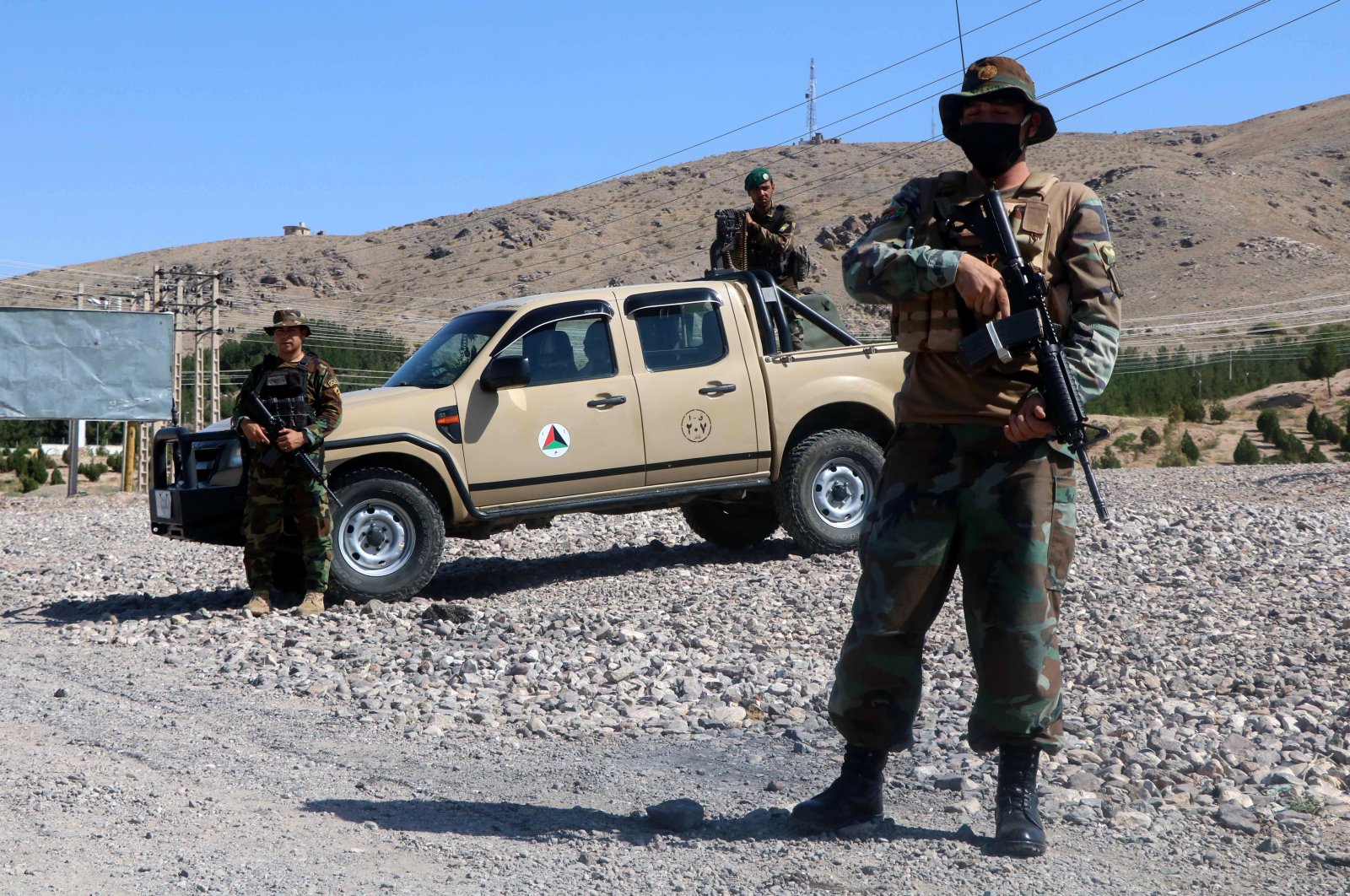 The key district Kandahar was captured by the Taliban after fierce night-time fighting with Afghan government forces, officials said Sunday, the latest area to be seized since U.S. troops began their final withdrawal.

The insurgents have pressed on with their campaign to capture territory across Afghanistan's rural areas since early May when the U.S. military began the pullout.

The fall of Panjwai district in the southern province of Kandahar comes just two days after U.S. and NATO forces vacated their main Bagram Air Base near Kabul, from where they led operations for two decades against the Taliban and their Al-Qaeda allies.

Over the years, the Taliban and Afghan forces have regularly clashed in and around Panjwai, with the insurgents aiming to seize it given its proximity to Kandahar city, the provincial capital.

The province of Kandahar is the birthplace of the Taliban, who went on to rule Afghanistan with an extreme version of Islamic sharia law until being overthrown by a U.S.-led invasion in 2001.

Panjwai district governor Hasti Mohammad said Afghan forces and the Taliban clashed during the night, resulting in government forces retreating from the area.

"The Taliban have captured the district police headquarters and governor's office building," he told AFP.

Fighting has raged across several provinces of Afghanistan in recent weeks and the Taliban claim to have seized more than 100 out of nearly 400 districts in the country.

Afghan officials dispute the claims but acknowledge that government troops have retreated from some districts. It is difficult to independently verify the situation.

The exit of foreign troops from Bagram Air Base, north of Kabul, has fuelled concerns the insurgents will ramp up their campaign to capture new territory.

Bagram Air Base has great military and symbolic significance, with foreign forces previously stationed there offering vital air support in the fight against the insurgents.

Afghan authorities who have taken control of the base say they will use it to fight terrorism and have already re-activated its radar system.