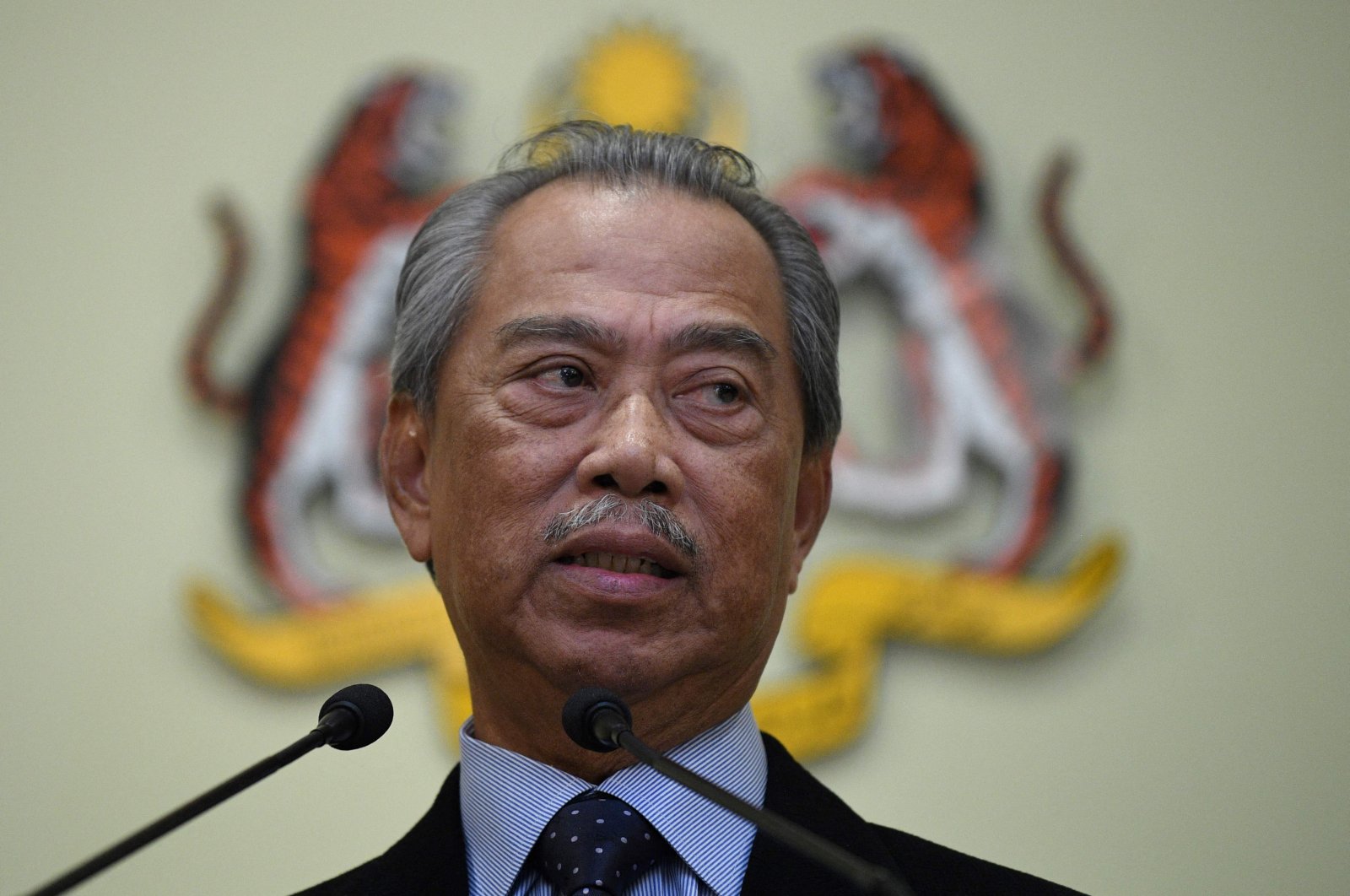 The decision by the United Malays National Organisation (UMNO) to pull support came just hours after Muhyiddin appointed a senior member of the party as deputy prime minister, seen as a bid to ease months of infighting.

Some UMNO lawmakers have been unhappy playing second fiddle to the premier's own party. It was not clear if UMNO's withdrawal would immediately unseat Muhyiddin as Parliament is currently not in session and the country is under a state of emergency to deal with the COVID-19 pandemic. UMNO ministers in the government, who hold key portfolios such as health, defense and foreign affairs, have so far not said they would quit.

The prime minister's office did not immediately respond to requests for comment.

UMNO President Ahmad Zahid Hamidi said in a statement the decision to withdraw support for Muhyiddin was due to the government's failure to manage the pandemic effectively, to ensure political and economic stability, and to win the trust of the people. Muhyiddin should make way for an interim premier, who would focus on managing the pandemic, Zahid said. Zahid also called for elections to be held after herd immunity was achieved.

Elections are not due until 2023, but Muhyiddin had said earlier this year he would hold polls as soon as it was safe to do so amid the pandemic. Muhyiddin has a slim two-seat majority in Parliament, with UMNO comprising 38 of its 113 lawmakers.

The premier's party, Bersatu, holds 31. A special parliamentary sitting is scheduled for later this month ahead of the end of the emergency on Aug. 1. Malaysia has been under lockdown since June amid a fresh surge in coronavirus cases. The country has reported nearly 800,000 infections, the third highest in the region behind Indonesia and the Philippines.