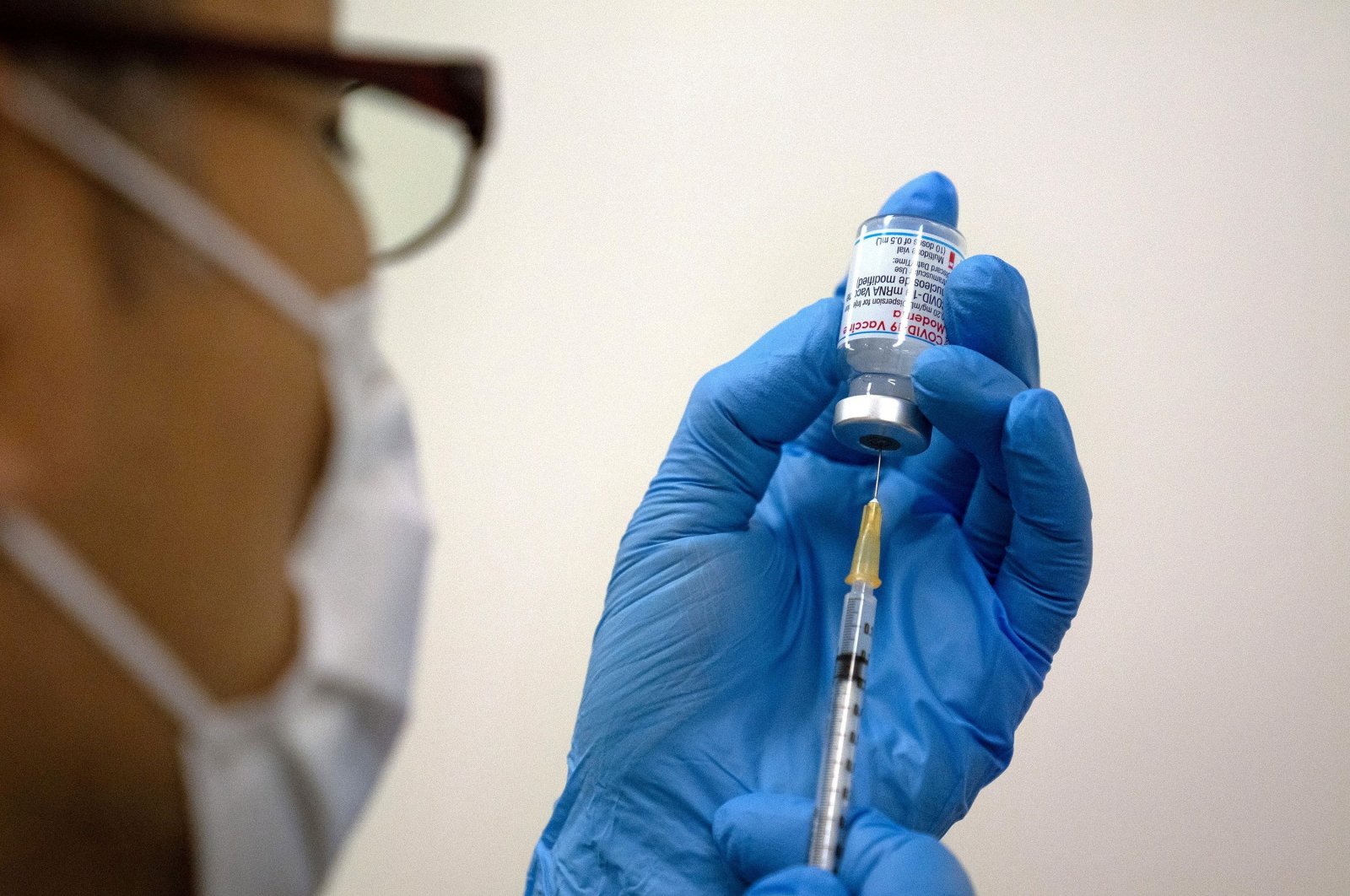 After more cases of contamination were spotted, two Japanese regions halted use of the Moderna COVID-19 vaccine, local governments said.

The move came a day after the Japanese health ministry said it was investigating the death of two men who received doses from other tainted Moderna batches – though the cause of death is unknown.

Okinawa prefecture, in southern Japan, said it had suspended use of Moderna shots at a major vaccination center in the city of Naha, while Gunma prefecture, north of Tokyo, also said it had paused use of contaminated lots.

"We are suspending the use of Moderna COVID-19 vaccines as foreign substances were spotted" in some of them, authorities in Okinawa said in a statement.

In Gunma, an official told Agence France -Presse (AFP): "We continue use of Moderna lots that are not affected by the incident."

The contamination in Okinawa and Gunma follows the suspension of 1.63 million doses across Japan on Thursday after the deaths of two men aged 30 and 38 in August following their second Moderna doses.

Those doses were drawn from one of the three batches suspended by the government on Thursday.

Japan's Health Ministry said however that it was investigating the cause of death and it is unknown if there is a causal link with the vaccine.

"At this time, we do not have any evidence that these deaths are caused by the Moderna COVID-19 vaccine, and it is important to conduct a formal investigation to determine whether there is any connection," Moderna and its Japanese distributor Takeda said in a joint statement on Saturday.

The nature of the particles found in the vials, which were manufactured by a Moderna contractor in Europe, is also not known yet.

"The vials have been sent to a qualified lab for analysis and initial findings will be available early next week," Moderna and Takeda said.

The contractor, Spanish pharmaceutical firm ROVI, said in a statement Thursday that it was investigating the cause of contamination and the doses were only distributed in Japan.

It added that the issue may have originated on one of its manufacturing lines.

Around 44% of Japan's population has been fully vaccinated, as the country battles a record surge of coronavirus cases driven by the more contagious delta variant.

More than 15,800 people have died from COVID-19 in Japan, and large parts of the country are under strict virus restrictions.