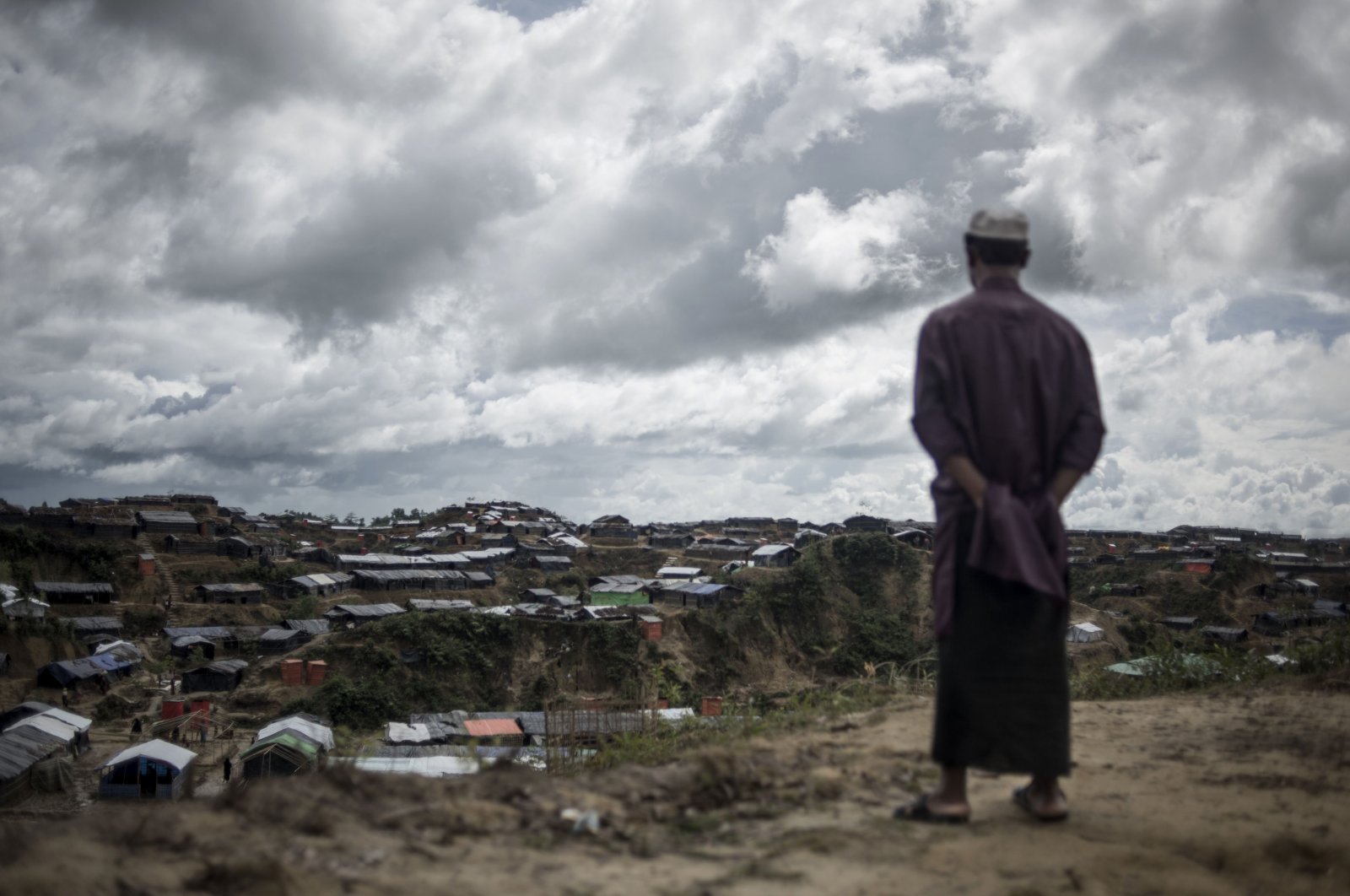 Bangladesh police have arrested 172 Rohingya in recent weeks after a crackdown sparked by the brutal murder of a prominent community leader, the force said Monday.

Mohibullah was shot dead in late September in a refugee camp near the port city of Cox's Bazar, in a region home to over 700,000 members of the stateless Muslim minority who fled a 2017 military crackdown in Myanmar.

The 48-year-old teacher was a respected advocate for the community but in the weeks before his assassination he had been the target of death threats from the Arakan Rohingya Salvation Army (ARSA) militant group. Among those arrested in the weeks since were 10 suspected of involvement in the killing, said Naimul Haque, commander of the elite Armed Police Battalion (APB).

"Our drives against the miscreants in the camps will continue," he added.

Another 114 people taken into custody had declared themselves ARSA members, Haque's unit said in a statement. Bangladesh routinely denies that the insurgents operate in the refugee camps, claiming instead that criminals involved in armed violence and drug trafficking use the group's name to trade on their reputation. But Mohibullah's family and colleagues have blamed the group for his murder, an allegation that ARSA denies.

Police have also relocated more than 70 people, including the slain advocate's family and relatives of seven people shot dead last month in an assault on an Islamic school – another attack blamed on the militants.

"All the families of the victims were terrified after these incidents," senior officer Kamran Hossain told Agence France-Presse (AFP).

Nurul Islam, a Rohingya refugee whose son was killed in the school attack, said his family felt too afraid to remain in the camps.

"All Rohingya are unsafe from ARSA," he told AFP by phone. "They want to kill us, they want instability."