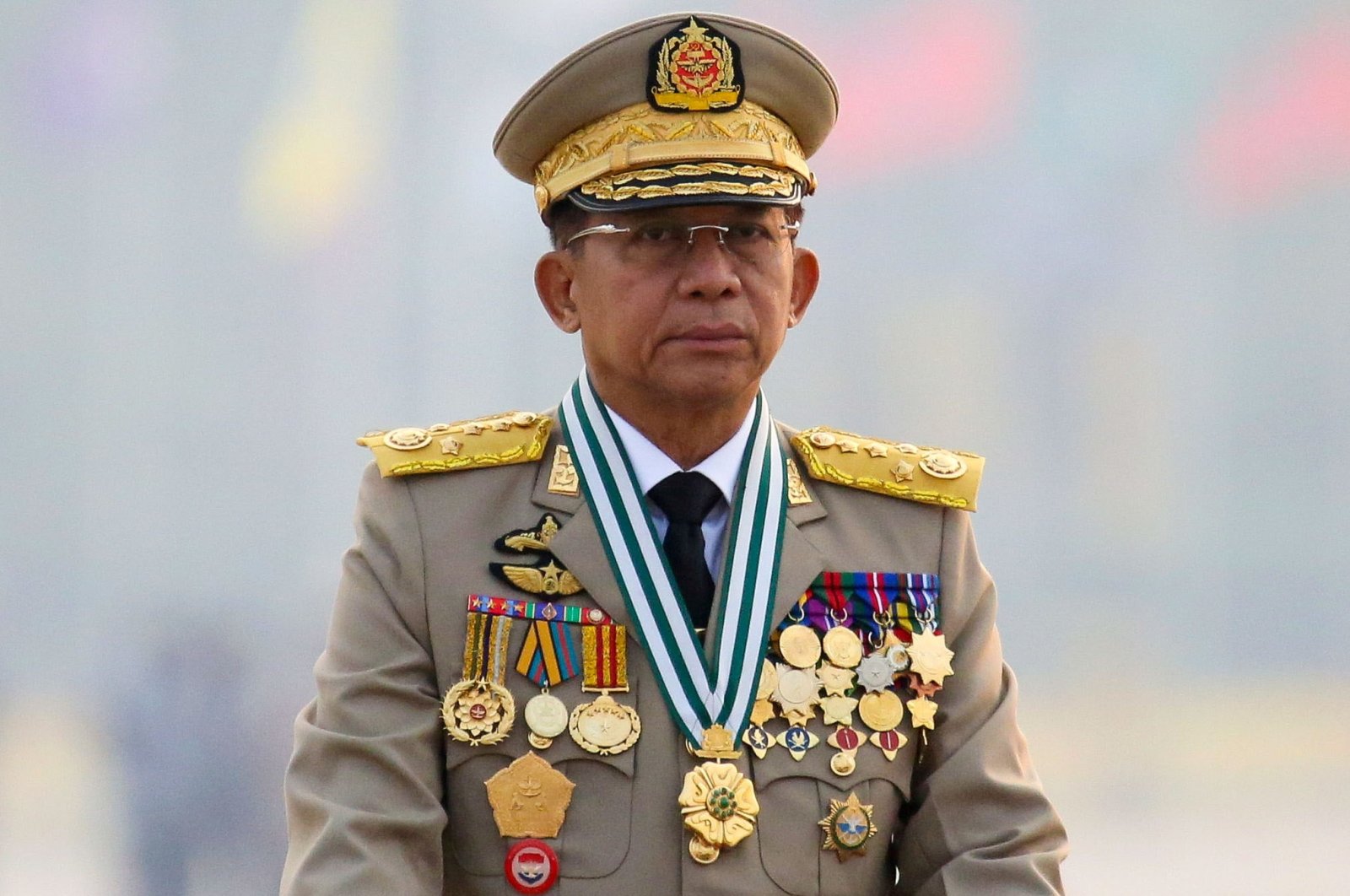 An alleged plot in New York against Myanmar's United Nations Ambassador Kyaw Moe Tun, an opponent of Myanmar's military government, was a United States domestic matter and did not have anything to do with the country, said Myanmar's foreign ministry Monday.

It was the junta's first statement since the arrest of two Myanmar citizens in connection with the alleged plot. It rejected comments made in condemnation by the U.S. ambassador to the U.N., Linda Thomas-Greenfield.

Reuters was unable to reach a spokesperson for Myanmar's military government for further reaction to the alleged plot.

Two Myanmar citizens have been arrested in New York state for plotting with an arms dealer in Thailand – who sells weapons to the Myanmar military – to kill or injure Myanmar's U.N. ambassador, U.S. authorities said Friday.

On Saturday, Thomas-Greenfield said the plot fitted a "disturbing pattern" of authoritarian leaders and their supporters seeking to persecute opponents around the world. She said the U.S. stood in solidarity with Kyaw Moe Tun and commended him for "remarkable courage and bravery."

It added that Tun had been dismissed from his post as Myanmar's U.N. ambassador and currently faced an arrest warrant for treason because he had voiced support for an underground National Unity Government.

Despite the junta's protests, Tun has continued to serve at the United Nations, representing the elected civilian government that was overthrown by the military in February.