Myanmar junta sentences US journalist Fenster to 11 years in prison 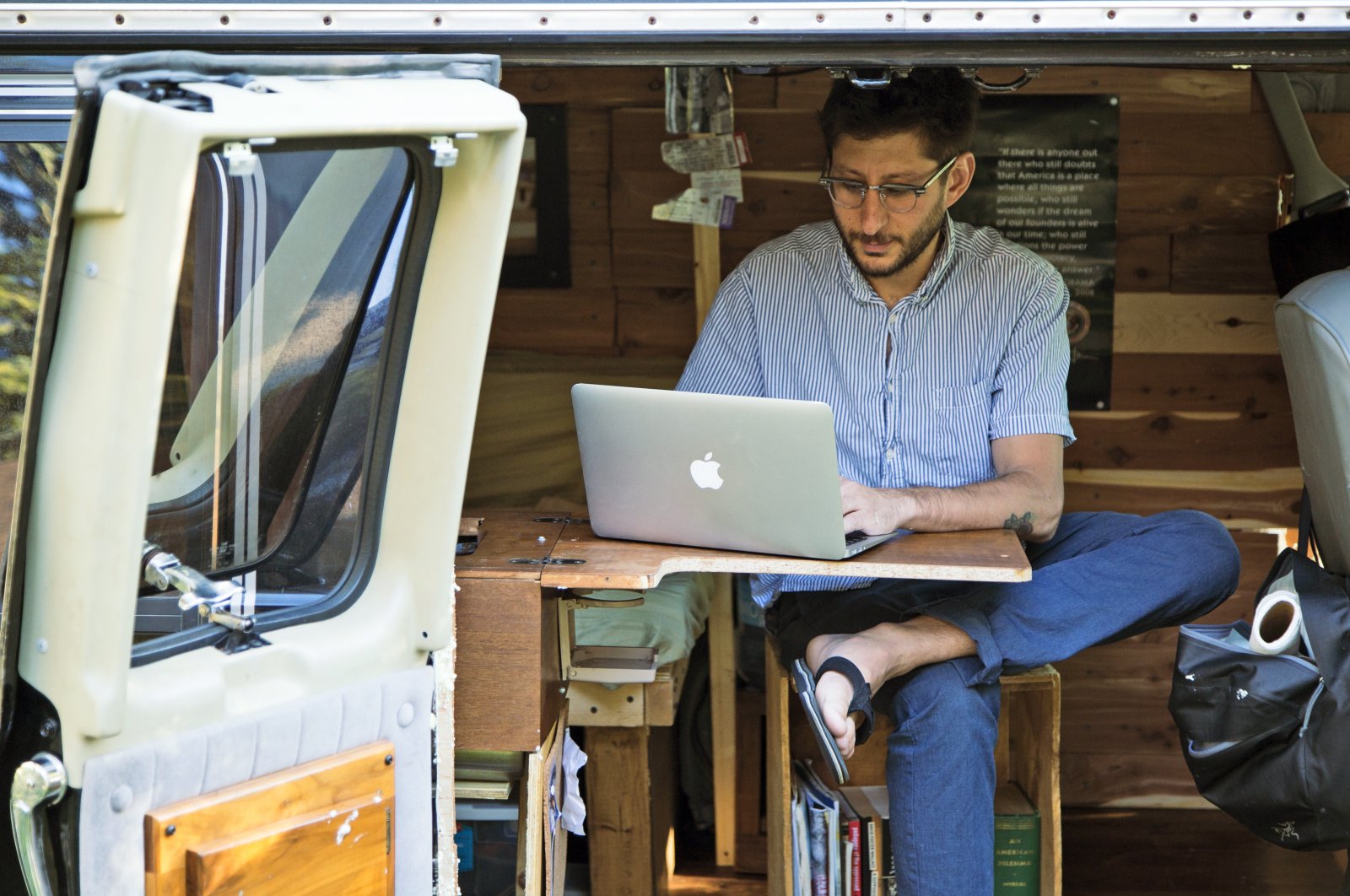 A Myanmar junta court on Friday sentenced an American journalist to 11 years in prison on charges of unlawful association, incitement against the military and breaching visa rules, his employer said.

The military has squeezed the press since taking power in a February coup, arresting dozens of journalists critical of its crackdown on dissent, which has killed over 1,200 people according to a local monitoring group.

Danny Fenster, who had been working for local outlet Frontier Myanmar for around a year, was arrested in May as he tried to leave the country to see his family.

"Frontier Myanmar is deeply disappointed at the decision today to convict its Managing Editor, Danny Fenster, on three charges and impose prison sentences totaling 11 years," the outlet said in a statement.

Fenster, who has been held in Yangon's Insein prison since he was detained, also faces charges of sedition and terrorism, which could see him jailed for life.

"Everyone at Frontier is disappointed and frustrated at this decision," Frontier Myanmar said. "We just want to see Danny released as soon as possible so he can go home to his family."

"It sends a message not only to international journalists... but also Myanmar journalists that reporting factually on the situation is liable to get them many many years in prison," he told Agence France-Presse (AFP). He noted U.S. diplomats were working to get him released.

"It will be resolved through diplomatic channels and hopefully very quickly," he said. "But obviously this sentence is a big setback to U.S. efforts."

Richardson, declining to give further details, said the U.S. State Department asked him not to raise Fenster's case during his visit.

Myanmar has been mired in chaos since a February coup, with the military trying to crush widespread democracy protests and stamp out dissent. More than 1,200 people have been killed by security forces, according to a local monitoring group.

The press has also been squeezed as the junta tries to tighten control over the flow of information, throttling internet access and revoking the licenses of local media outlets.

More than 100 journalists have been arrested since the putsch, according to Reporting ASEAN, a monitoring group. It says 31 are still in detention.