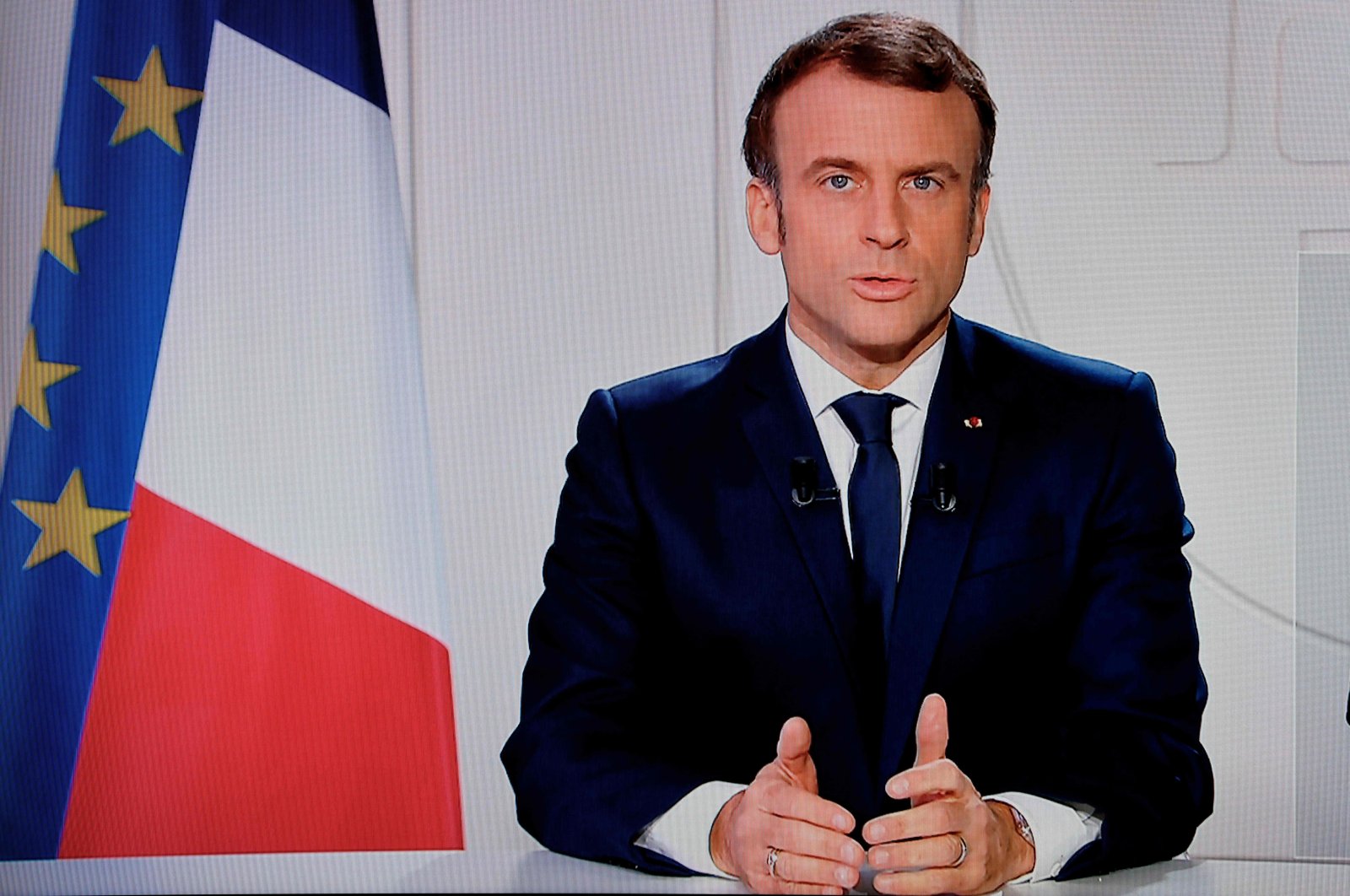 Pro-independence parties in New Caledonia said Monday that they rejected the result of a weekend referendum, which they and more than 56% of all eligible voters boycotted, and of the people who did vote, overwhelmingly approved the Pacific territory remaining part of France.

A statement from a coalition of pro-independence groups said that they "do not recognize the legitimacy or the validity of this vote which was confiscated. This referendum did not respect the spirit or the letter of the Noumea accords."

A total of 96.49% of ballots cast in Sunday's referendum were against independence, while only 3.51% were in favor. But turnout was a mere 43.90%, with most of the archipelago's Indigenous Kanak population heeding the call for a boycott.

Speaking earlier on the France Inter radio, France's minister in charge of overseas territories defended the result, claiming it had full legal force.

"Whatever the turnout level, legally speaking it's a vote that has the same weight as the two previous ones that returned a 'No' vote," Sebastien Lecornu said, referring to two previous referendums in 2018 and 2020. However, he admitted that "politically it means something: we need to look at this division."

French authorities pushed ahead with the referendum despite calls from pro-independence groups to delay the vote because of fears that COVID-19 would make a fair campaign impossible.

Kanaks, who tend to favor independence, were also called by their traditional community leaders to observe a day's mourning on Sunday for those killed by the coronavirus.

Police reinforcements have been sent to the islands in case of unrest and about 2,000 officers were deployed for the vote, which passed off without incident.

"The path of dialogue has been broken off by the stubbornness of a French government that is incapable of reconciling its geopolitical interests in the Pacific with its obligation to decolonize our country," the statement from the main independence groups such as FLNKS said.

French President Emmanuel Macron noted "the high abstention rates" in a recorded message on Sunday, but he said that France could be "proud" of a more than a 30-year process designed to settle the islands' status.

Residents were asked in three separate referendums if they wished to become independent from France.

Having rejected independence in 2018 and then again last year, islanders were called on Sunday to answer one last time whether they wanted New Caledonia "to accede to full sovereignty and become independent."

At stake in the vote was one of France's biggest overseas territories which is home to about 10% of the world's reserves of nickel, which is used to make stainless steel, batteries and mobile phones.

The islands are also a key part of France's claim of being a Pacific power, with New Caledonia granting Paris rights to the surrounding ocean, as well as serving as a military staging post.

Experts suspect that an independent New Caledonia would move closer to Beijing, which has built up close economic links and political influence on other Pacific islands.

Macron said that "a period of transition" would now start which is expected to result in Paris granting more political autonomy to the islands, which are split along ethnic grounds between white Europeans and the Indigenous population.