No development in 'informal' talks with Taliban: Afghan opposition 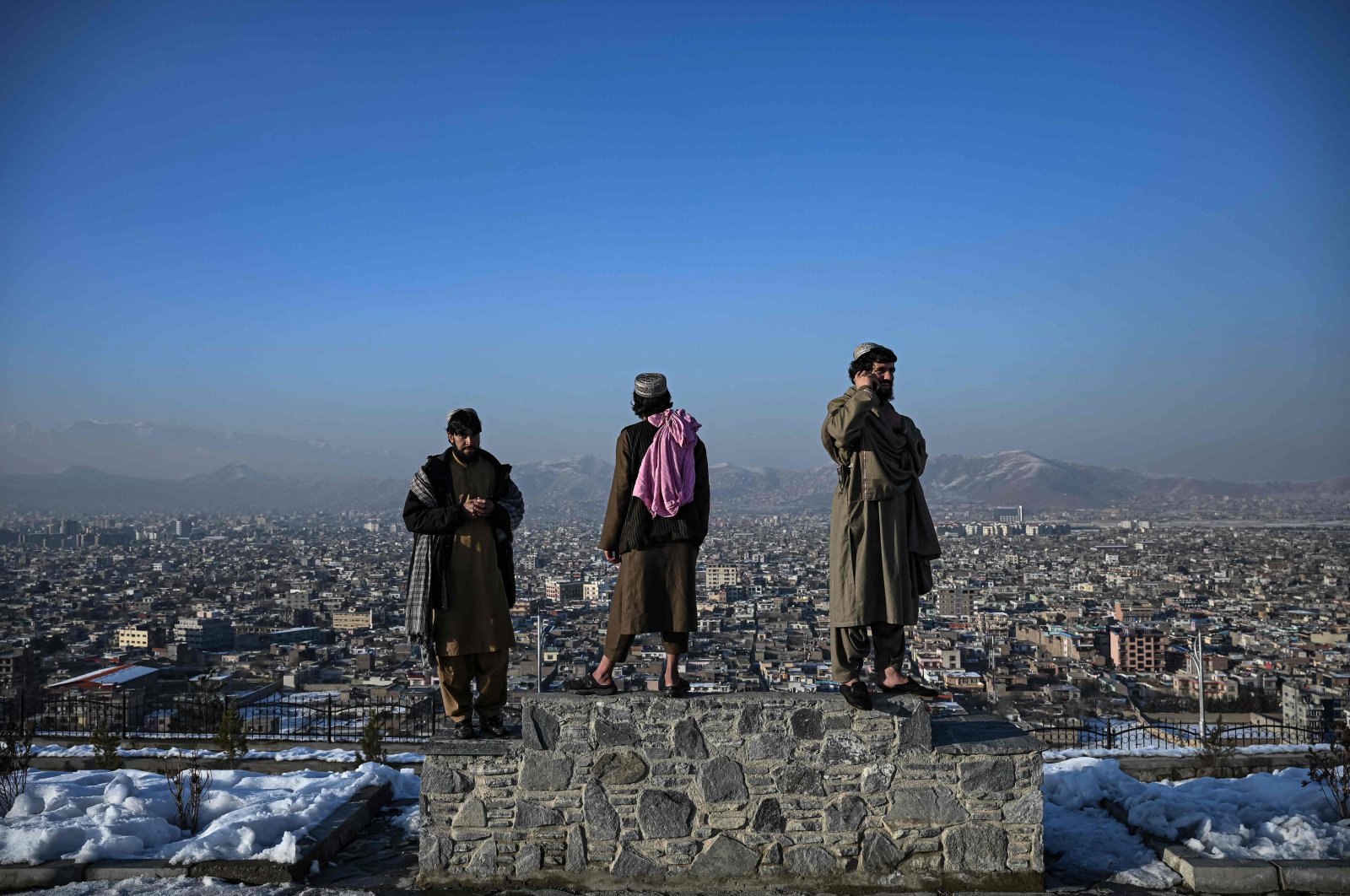 An opposition figure from Afghanistan's resistance forces said that a recent meeting with the Taliban did not produce any concrete results.

Ali Maisam Nazary, the foreign relations chief for the National Resistance Front (NRF), accused the Taliban of refusing to change their mindset and told Agence France-Presse (AFP) in Paris that the two sides remained on "separate pages."

The NRF, led by the son of the late legendary resistance fighter Ahmad Shah Massoud, bills itself as the last bastion against total Taliban control after the group seized power in one of Afghanistan's provinces during the withdrawal of U.S.-led troops last summer.

It sought to organize resistance from its base in the Panjshir valley, but there is little indication it had posed a major threat to the Taliban.

On Monday, the Taliban's foreign minister, Amir Khan Muttaqi, said that he held talks in Iran at the weekend with NRF leader Ahmad Massoud and guaranteed his security if he returned home.

Nazary told the AFP that the Taliban offered the NRF control of ministries and embassies, but showed "they were unwilling to change their mindset," with no progress on the NRF's chief demand of a genuinely inclusive government.

"There were no results during these informal talks," Nazary said.

"We were on two separate pages. Our definition of an inclusive government was different from theirs," he added.

Nazary confirmed that there had been a "brief encounter" at Sunday's meeting in Tehran between the Taliban minister and Ahmad Massoud, followed by several hours of informal talks with an NRF delegation led by Ismail Khan, a warlord from Afghanistan's Herat province.

He emphasized: "We did not go to them. They came to us."

Nazary revealed that Khan – who was held by the Taliban before leaving the country – was now based in Iran and "affiliated with the resistance and we are working very closely together."

The Panjshir Valley is famed for being the site of resistance to Soviet forces in the 1980s and then to the Taliban in the late 1990s, during their first stint in power.

Its most revered figure is Ahmad Shah Massoud, known as the Lion of Panjshir, who was assassinated by al-Qaida two days before the Sept. 11, 2001 attacks.

But Massoud's troops were also accused of failing to prevent atrocities carried out by his own forces during Afghanistan's civil war in the 1990s.

His son has since picked up the mantle, and there have been reports he is trying to organize resistance with other exiled Afghan leaders.

Nazary claimed that the NRF still controls 60% of Panjshir and that Ahmad Massoud had been "going in and out of Afghanistan" in recent times.

"Commander Massoud travels, he goes in many places; because of security reasons we cannot specify," said Nazary, who traveled to Britain and Sweden before arriving in France on a tour to drum up support for the NRF cause.

Saying the group had 4,000 fighters, Nazary appealed for the international community for help for what he described as a "guerrilla" conflict against the Taliban.

"We need any type of support or assistance. We are fighting with our own resources," he said.

The AFP is unable to verify how much territory the NRF controls, while the Taliban deny that there is any resistance to their rule.