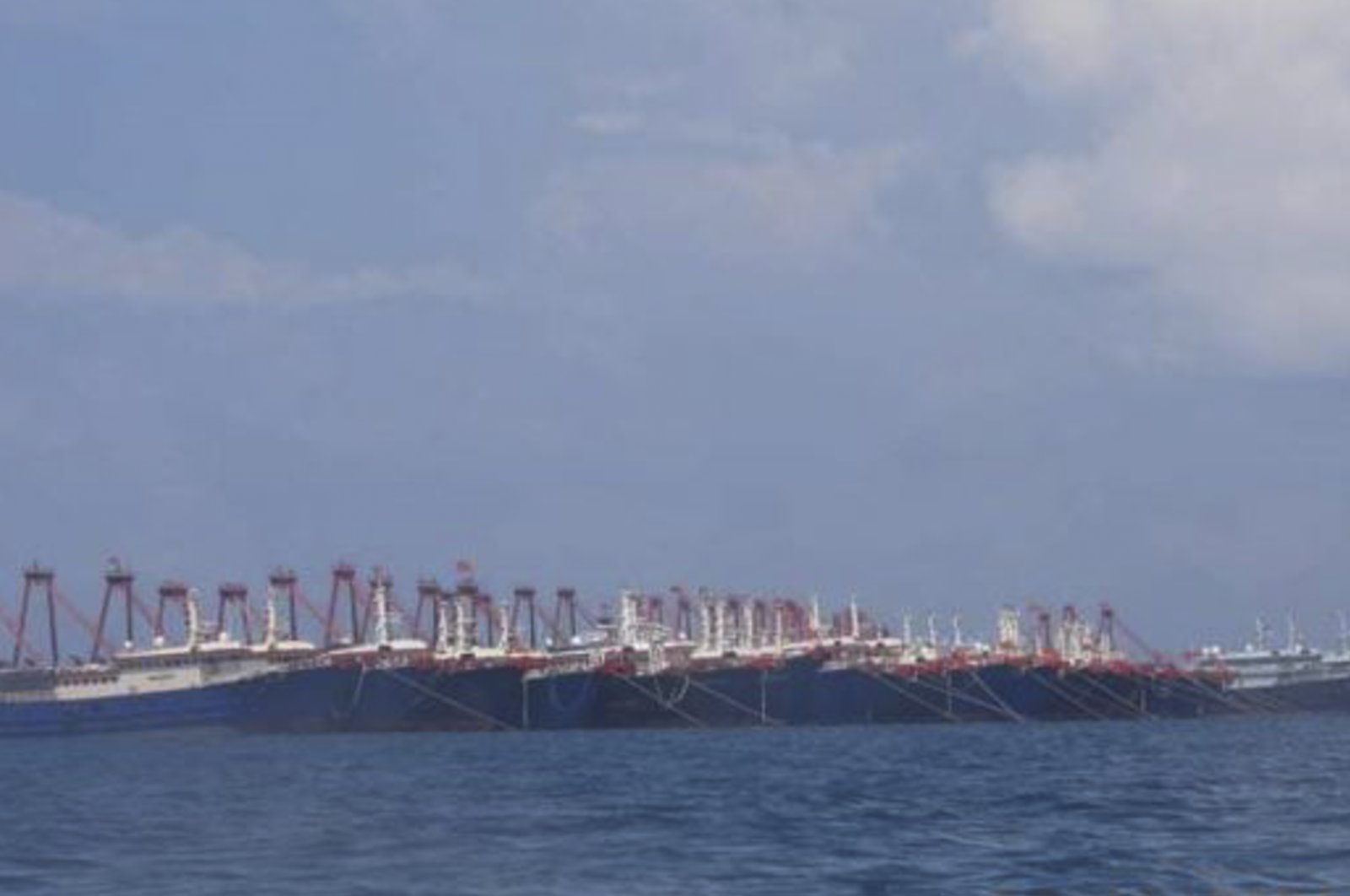 The Philippine Coast Guard monitored the vessels on March 7 off Whitsun Reef, which is within the Philippines' exclusive economic zone and continental shelf, according to the National Task Force for the West Philippine Sea.

"Despite clear weather at the time, the Chinese vessels massed at the reef showed no actual fishing activities and had their full white lights turned on during night time," according to a report by the task force.

It expressed concern about the environmental damage the ships could cause to coral reefs in the area, as well as the risk to the safety of navigation in the area.

According to the coast guard, they were fishing vessels manned by Chinese maritime militia personnel.

Foreign Secretary Teodoro Locsin Jr. said he will wait for the recommendation of the military before filing a diplomatic protest against China over the presence of a large number of Chinese militia vessels in Philippine-claimed territory.

China claims almost the entire South China Sea as its territory and has built artificial islands with military-capable facilities over reefs and outcrops in the area, even going so far as to allow lethal force in the areas.

Aside from the Philippines, Vietnam, Malaysia, Brunei and Taiwan also have overlapping claims to the area, which is believed to be rich in marine and mineral resources.