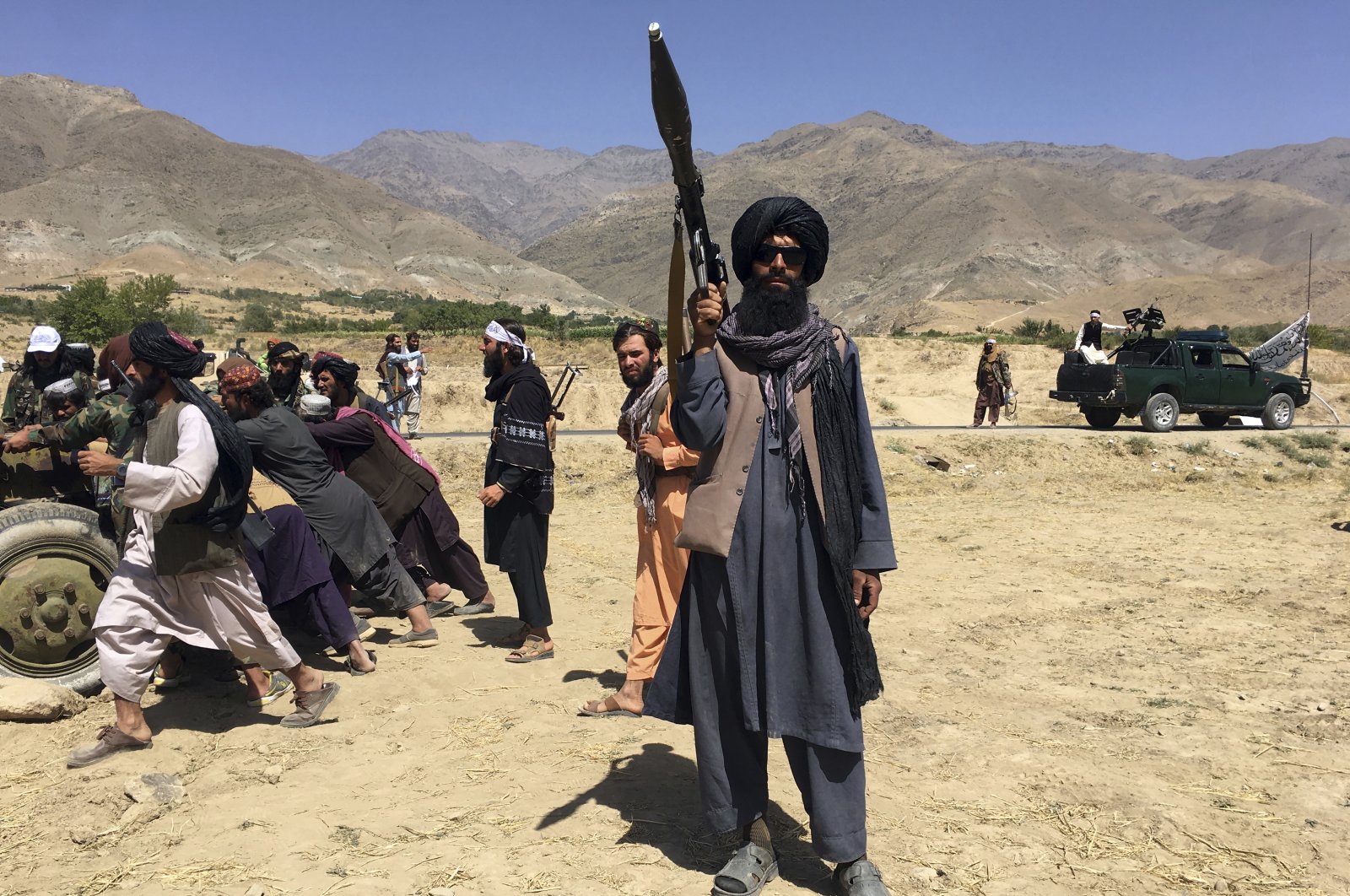 Pakistan on Thursday rejected claims of Islamabad's involvement in the recent fall of Panjshir province to the Afghan Taliban, describing the allegations as "baseless."

Responding to questions about stories carried by certain segments of the international media alluding to Pakistan’s "involvement” in Panjshir, Foreign Office spokesperson Asim Iftikhar categorically dismissed the allegations as part of a mischievous propaganda campaign against Pakistan, the Foreign Ministry said late Thursday in a statement.

"Noting as to how part of the Indian media’s fake news had been thoroughly exposed, the spokesperson said these malicious allegations were part of a desperate attempt to malign Pakistan and to mislead the international community," it added.

"Indian news channel @TimesNow has broadcast a clip of an American F-15 flying in Wales and claimed it is proof of a ‘full-fledged Pakistani invasion’ of Afghanistan,” UK Defence Journal, a British defense news website, reported.

On Monday, the Taliban seized Panjshir, which was the last of Afghanistan’s 34 provinces not under their control, overpowering forces led by Ahmad Massoud, son of the famed anti-Taliban fighter Ahmad Shah Massoud.

After Panjshir’s fall was confirmed, an anti-Taliban protest was staged in Mazar-e-Sharif, the capital of northern Balkh province, which was quickly followed by a counterrally in support of the Taliban and the imposition of Islamic law in Afghanistan.

An anti-Pakistan demonstration was also held in Afghanistan’s capital Kabul accusing Islamabad of helping the Taliban.

Iranian Foreign Ministry spokesperson Saeed Khatibzadeh also weighed in, saying they were investigating reports about the presence of foreign forces in Panjshir.

"We condemn any foreign interference in Afghanistan," Khatibzadeh asserted.

However, the reports were dismissed by the Pakistani army as well as the Taliban.

"Pakistan has nothing to do with what is happening inside Afghanistan, be it Panjshir or anywhere else," he told the BBC.