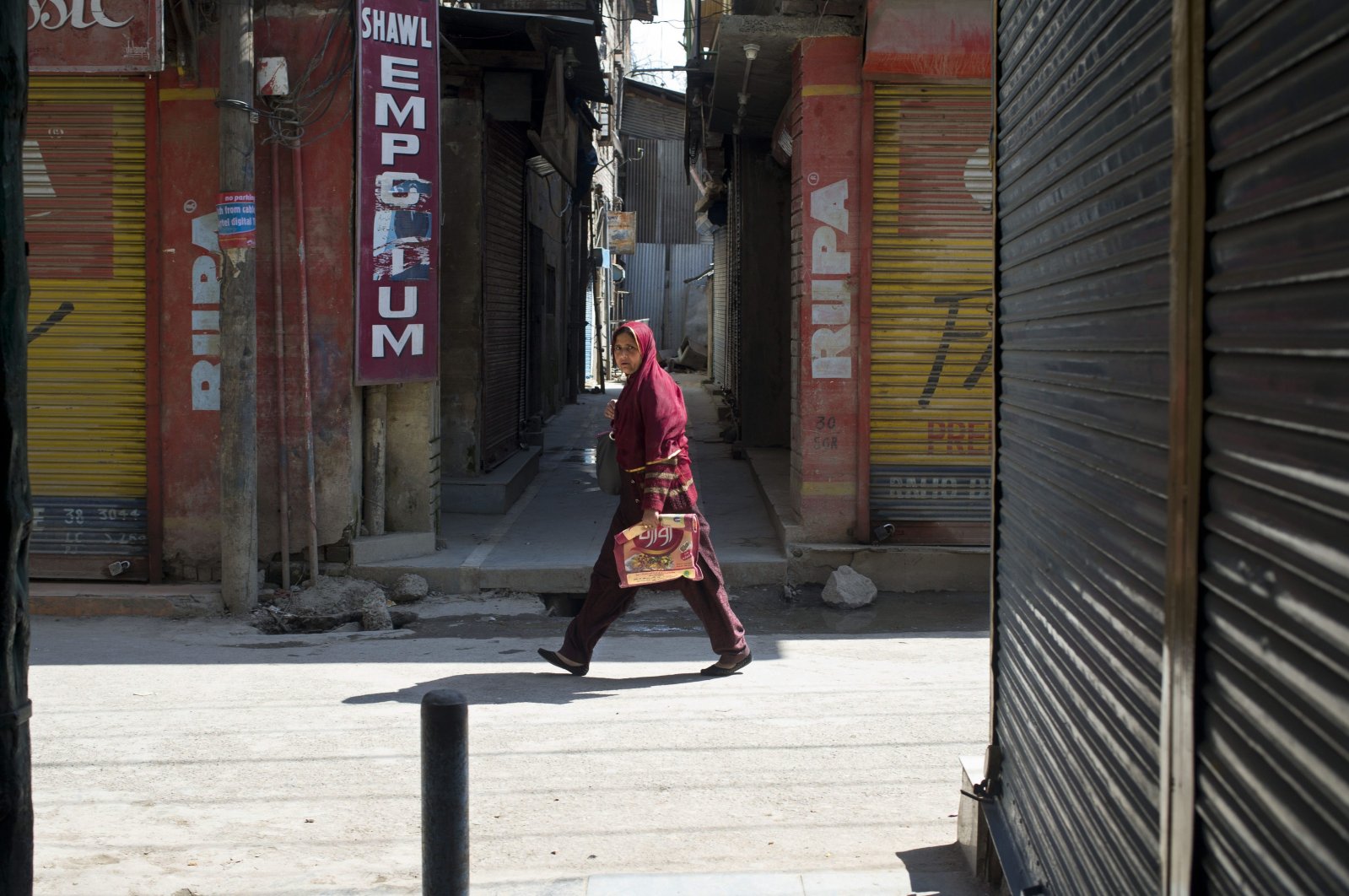 Marking the day focused on eliminating violence in the world's conflicts and war, Pakistan urged global leaders and organizations to step up against "rising sexual violence" in Indian-administered Kashmir and address alleged sexual crimes against Kashmiri women.

On International Day for the Elimination of Sexual Violence in Conflict, Islamabad on Saturday urged the international community to join hands to bring an end to "all forms of violence, exploitation and human rights violations" in conflict zones.

"On this day, we must not forget the brave people of the Indian Illegally Occupied Jammu and Kashmir (IIOJK), who have been facing egregious human rights violations at the hands of Indian occupation forces," said a Foreign Ministry statement. "Life continues to be a double-edged sword for the women, girls and children living in IIOJK.

They not only have to survive under occupation with their fundamental rights curtailed and suppressed, but also endure the threat of sexual violence and rape used to silence the people of IIOJK from demanding their legitimate right to self-determination, guaranteed under relevant (United Nations) Security Council resolutions," the statement added.

Recalling the "horrendous mass rape" of Kashmiri women in the Kunan and Poshpora villages of Jammu and Kashmir on Feb. 23, 1991, it read, "yet the situation continues to remain dire."

Citing reports from several human rights groups– including the Office of the High Commissioner for Human Rights – in favor of its argument, Islamabad contends that sexual violence against all genders, as well as children, has drastically increased since India scrapped the Himalayan valley's long-standing semi-autonomous status in August 2019.

The picturesque Kashmir valley has been a bone of contention between Hindu-majority India and Muslim-dominated Pakistan since they gained independence from Britain in 1947. Ever since, the two nuclear-armed neighbors have fought three full-fledged wars, two of them on Kashmir in 1948 and 1965.