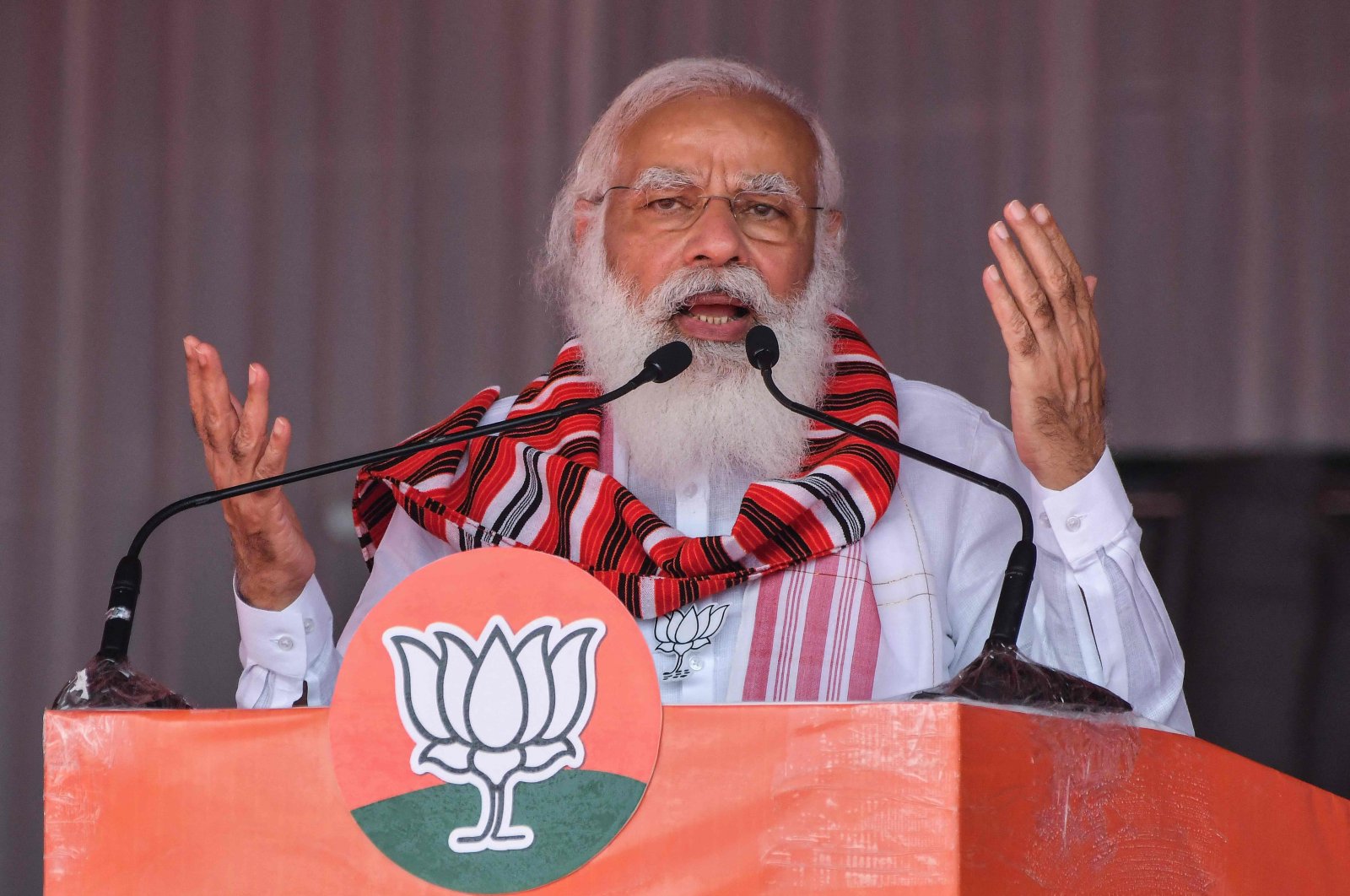 Several recent peace overtures between India and Pakistan have been widely hailed by both pro-India and pro-freedom groups as well as experts in Indian-administered Kashmir, but with a dose of skepticism.

On Feb. 25 this year, India and Pakistan agreed to honor a border cease-fire the two countries had signed in 2003, but which both accused each other of violating countless times since then.

Dozens of people have been killed and scores have been injured in cross-border firings that have been the most intense in the past 17 years since Aug. 5, 2019, when India scrapped the autonomous status of Jammu and Kashmir.

Along with the cease-fire agreement, media reports suggest that the two nuclear powers are working on a roadmap for long-term peace and a possible solution to the 73-year-old Kashmir dispute. Officially, both countries have yet to issue a statement about any such dialogue.

In Kashmir, where a raging anti-India insurgency has been ongoing for 30 years, the Hurriyat Conference, a pro-freedom grouping of several political parties, on Tuesday, welcomed "the shift towards good neighborly relations between the two countries” and stated it is ready to support such initiatives.

However, the Hurriyat said in a statement that such efforts "would not bear fruit until an atmosphere free of fear, repression and human rights” is allowed to flourish. Releasing political prisoners, stopping arrests and killings during counterinsurgency operations could be such facilitating steps, it said.

The National Conference, the oldest pro-India political party that has gotten flak for stamping the controversial accession between the pre-1947 Jammu and Kashmir state and the Indian Union, said any political move that would end the strife in the region is welcomed.

"At this stage, it is too early to say anything definitively. Until some concrete changes on the ground do not materialize, one can only hope for a better outcome,” Imran Nabi, the party's spokesperson, told Anadolu Agency (AA).

According to Sheikh Showkat, a political commentator, author and former law professor at the Central University of Kashmir, the "Indian government has a propensity to buy time on Kashmir by giving an impression that it was engaged in a dialogue and then making a U-turn.”

"Kashmiris generally are skeptical of such developments because they have seen India only consolidating its hold on Kashmir all these years,” he told AA.

India and Pakistan have inked several bilateral agreements in the past and held a number of open and back-channel dialogues on Kashmir to break the deadlock. None has fructified so far.

According to media reports, Indian Prime Minister Narendra Modi sent a letter to Pakistani Prime Minister Imran Khan in which he said he hopes to have cordial relations with Pakistan, officials said.

Several media outlets said Wednesday that Modi wrote to Khan on Tuesday to congratulate him on the country’s annual Pakistan Day. The date marks the resolution adopted on March 23, 1940, when the subcontinent’s Muslim political leadership in the eastern city of Lahore demanded Muslim-majority states be given an “independent state” status as the country at that time was under British colonial rule. Two senior officials at Pakistan's Foreign Ministry confirmed the contents of the letter to The Associated Press (AP).

"As a neighboring country, India desires cordial relations with the people of Pakistan,” Modi wrote in the letter, but added, "For this, an environment of trust, devoid of terror and hostility, is imperative.”

A top Pakistani minister, Asad Umar, welcomed Modi’s letter. He called it on Twitter a “message of goodwill.”

The letter from Modi follows a series of steps and statements signaling a rapprochement. The parties are currently negotiating a joint use of the Indus river in New Delhi.

The development comes days after Khan expressed his desire for good relations with India, but said the first step should be taken by India as his past peace overtures were not positively received. The letter also comes days after Pakistan's powerful army chief Gen. Qamar Javed Bajwa, at a seminar on security issues in Islamabad, called for a peaceful resolution in the disputed region of Kashmir and for peace talks with archrival India.

Abdul Samad Sheikh, a 72-year-old businessman from Srinagar, told AA that India's Aug. 5 decision has "nearly buried the chances of reconciliation between the two countries.”

"We Kashmiris have lost everything and we would be the happiest if this issue is resolved. But there can't be a resolution if our political aspirations are not respected,” Sheikh said.

Kashmir is held by India and Pakistan in parts and claimed in full by both. A small sliver of Kashmir is also held by China. Since they were partitioned in 1947, the two countries have fought three wars – in 1948, 1965 and 1971 – two of them over Kashmir. Some Kashmiri groups in Jammu and Kashmir have been fighting against Indian rule for independence, or unification with neighboring Pakistan. According to several human rights organizations, thousands of people have reportedly been killed in the conflict in the region since 1989.