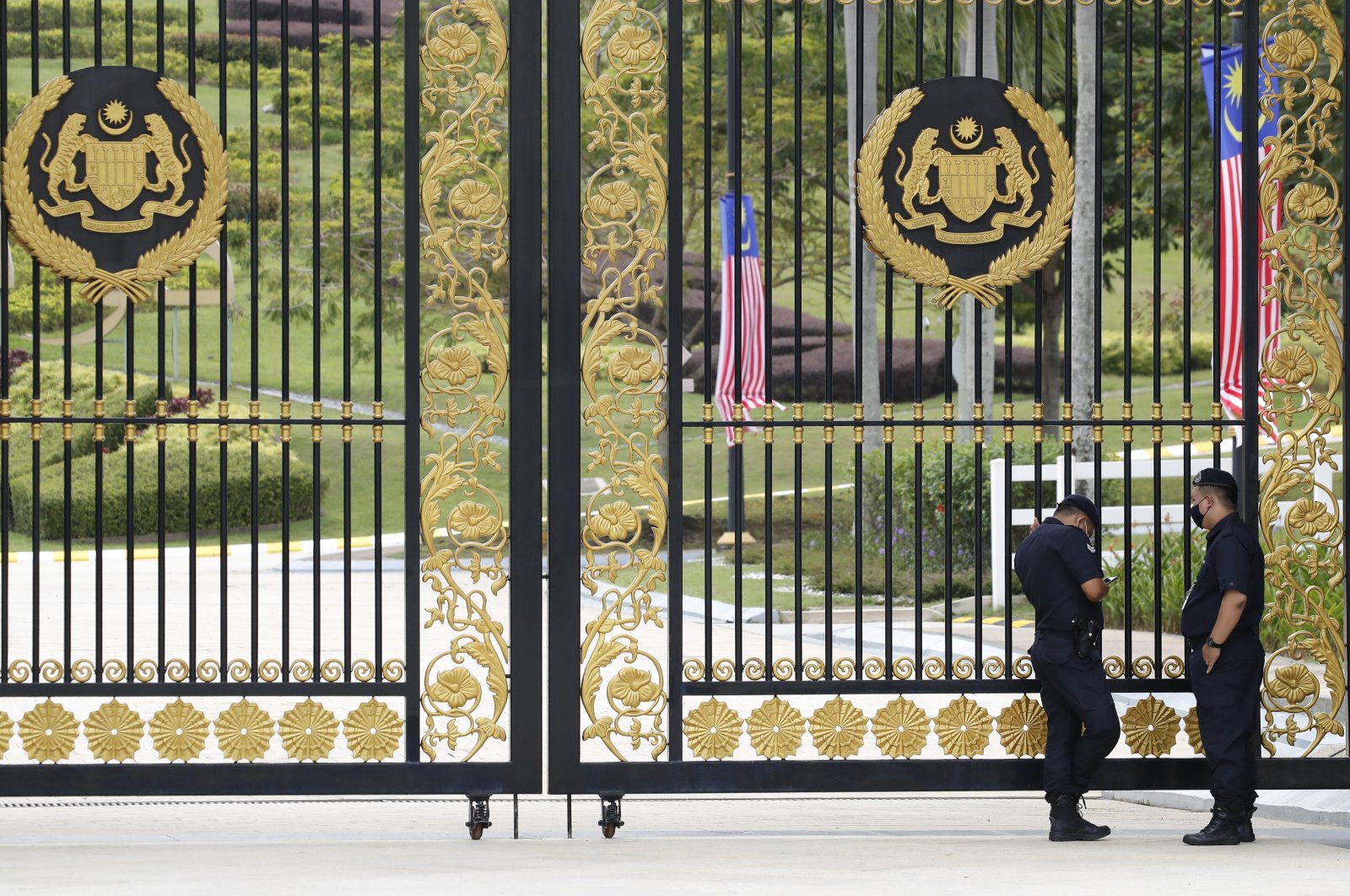 The race to become Malaysia's next prime minister intensified Wednesday ahead of a deadline the king set for lawmakers to name their preferred candidate.

King Sultan Abdullah Sultan Ahmad Shah has ruled out a new general election because many parts of the country are COVID-19 red zones and health facilities are inadequate. Muhyiddin Yassin, who resigned as prime minister on Monday, has been appointed caretaker leader until a successor is found.

Muhyiddin departed after less than 18 months in office amid infighting in his alliance and mounting public anger over what was widely perceived as his government’s poor handling of the pandemic. Malaysia has one of the world’s highest infection rates and deaths per capita, despite a seven-month state of emergency and a lockdown since June.

The king’s role is largely ceremonial in Malaysia, but he appoints the person he believes has majority support in Parliament as prime minister. Sultan Abdullah met political party chiefs Tuesday and decreed that all lawmakers must individually submit the names of their preferred candidate for the top job to the palace by 4 p.m. (8 a.m. GMT) Wednesday.

Local media said the country's Malay rulers will meet Friday at the palace, where the king is likely to discuss the lawmakers' choice. The race appeared to have been whittled down to two main candidates: former Deputy Prime Minister Ismail Sabri and opposition leader Anwar Ibrahim.

Muhyiddin appointed Ismail, 61, as his deputy in July in a bid to ease tensions with the United Malays National Organization (UMNO), the biggest party in his alliance. Ismail then led a faction in the UMNO that defied a party order to pull support for the government.

In the end, 15 UMNO lawmakers withdrew, causing the government, which has a razor-thin majority, to collapse. Ismail had started to lobby for support even before Muhyiddin stepped down. He appeared to be the frontrunner for the job after the UMNO’s 38 lawmakers reportedly agreed to set aside differences at a meeting late Tuesday and back him as their candidate.

UMNO Secretary-General Ahmad Maslan tweeted that, "Only one name will be sent as Prime Minister nominee,” and that is Ismail. Another lawmaker Azalina Othman told local media that Ismail is believed to be able to muster the backing of at least 111 lawmakers for a simple majority.

For Anwar, 74, it appears tough for him to reach the 111 votes needed. His three-party alliance has 88 lawmakers and if all smaller opposition parties back him, he would still only have 105 votes. Anwar was due to succeed then-Prime Minister Mahathir Mohamad before their reformist alliance collapsed in February 2018, sparked by the withdrawal of Muhyiddin's party. Muhyiddin then formed a new government with the corruption-tainted UMNO, which was ousted in 2018, and several others.

While the king is constitutionally obliged to pick the candidate with the majority of votes, analysts said Ismail would be a poor choice as he is associated with the failings of Muhyiddin's government.

What Malaysians want is a clean break from the unpopular policies of the past government. There is more a hint of continuity than a sharp departure if the premiership were to pass on to Ismail," said Ahmad Fauzi Abdul Hamid, a political science professor at Malaysia’s University of Science.

It will also set the stage for increased politicking in the UMNO as Ismail, who is now a vice-president, may later mount a challenge against the party's president, he said.