Schools in New Delhi shut for a week due to smog 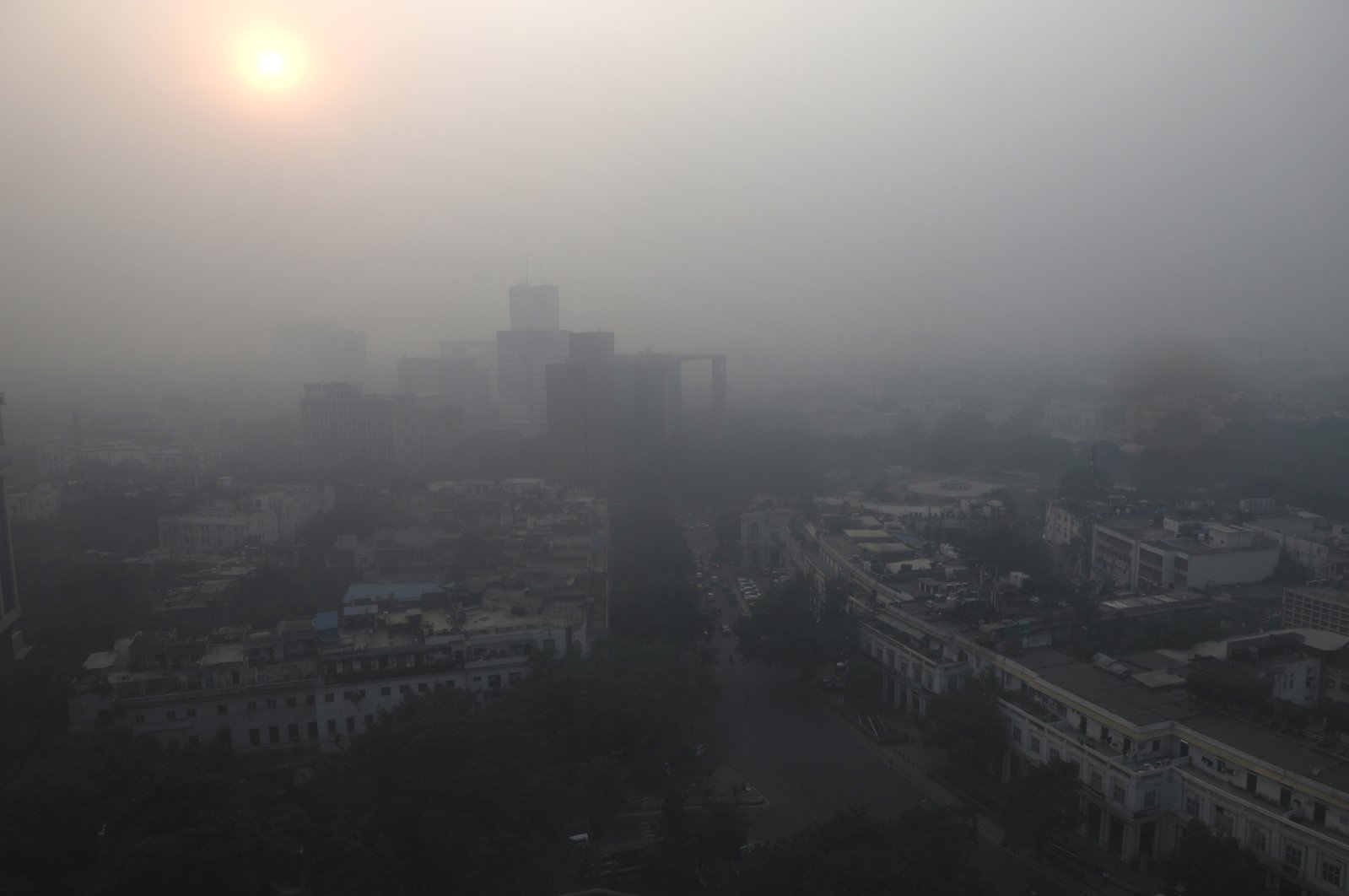 Schools in New Delhi were ordered to close for a week as India's capital suffers from dangerously high levels of air pollution.

On Saturday, pollution levels in the megacity were 437 on a scale of 500 on the Air Quality Index, data from the Central Pollution Control Board showed.

Kejriwal also said no construction activity would be allowed for four days, starting Sunday, to cut down dust from vast, open sites.

Government offices were asked to operate from home and private businesses were advised to stick to work-from-home options as much as possible.

Pollution levels in Delhi were also in the "severe" zone on Friday, prompting a looming health emergency warning by the Central Pollution Control Board.

The city is ranked one of the world's most polluted, with a hazardous melange of factory emissions, car exhaust fumes and smoke from agricultural fires settling in the skies over its 20 million people each winter.

The burning of agricultural waste in Delhi's neighboring states – largely behind the megacity's pollution levels every winter – has continued despite a Supreme Court ban.

A 2020 report by Swiss organization IQAir found that 22 of the world's 30 most polluted cities were in India, with Delhi ranked the most polluted capital globally.

The same year, the Lancet said 1.67 million deaths were attributable to air pollution in India in 2019, including almost 17,500 in the capital.