Serious doubts about evacuating all allied Afghans by Aug. 31: EU 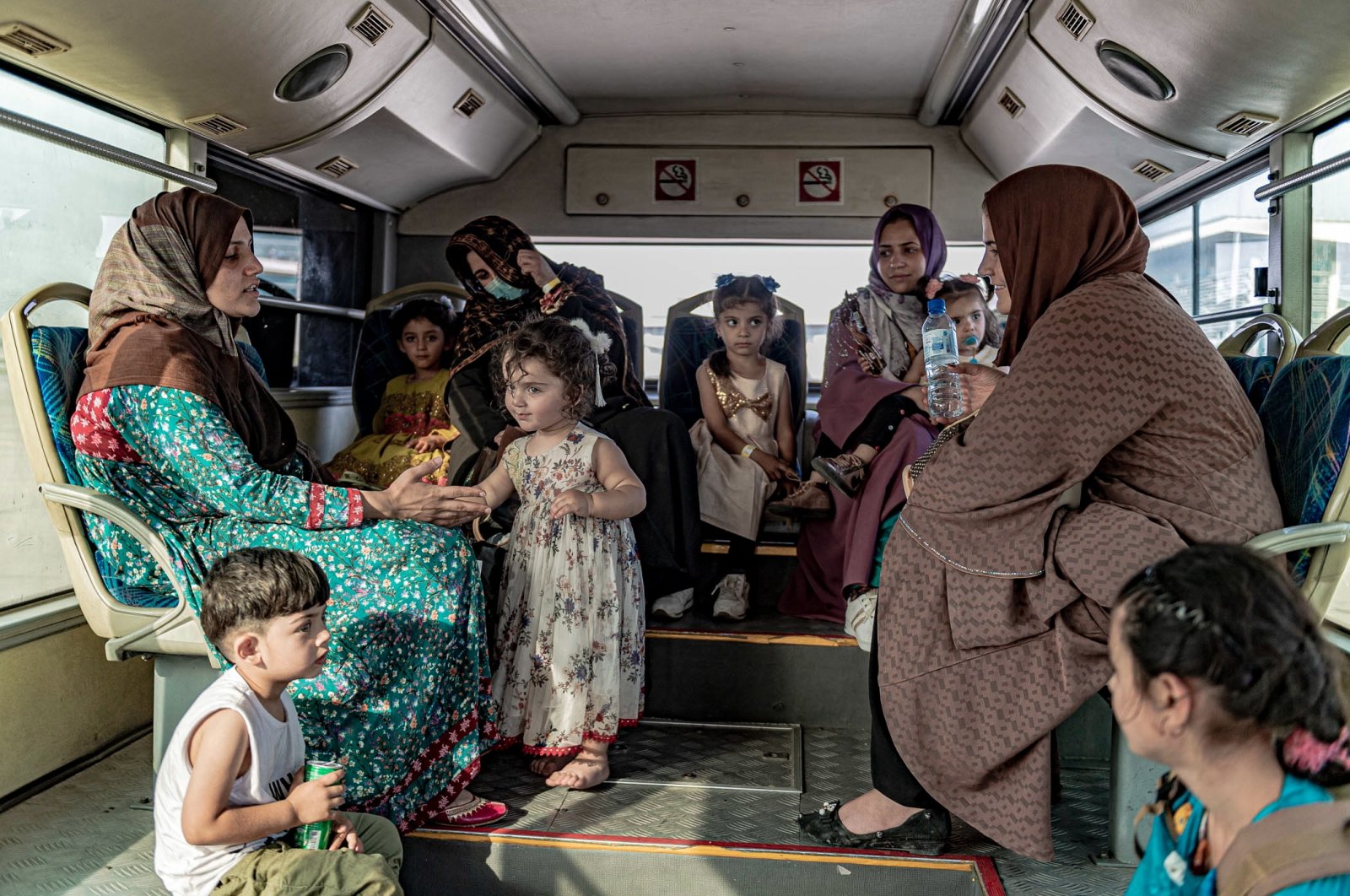 Despite now-iconic photos of planes packed with evacuees, EU foreign policy chief Josep Borrell strongly suggested that "it's mathematically impossible" for the U.S. and its allies to evacuate tens of thousands of their Afghan personnel and families by Aug. 31.

Borrell, speaking to Agence France-Presse (AFP) from Spain in a telephone interview, added that "we have complained" to the Americans that their security at Kabul Hamid Karzai International Airport was overly strict and hampering attempts by Afghans who worked for the Europeans to enter.

The Aug. 31 is the deadline the United States had announced for the complete pullout of its forces from Afghanistan, but President Joe Biden has flagged that might be extended if airlifts remain viable.

The U.S. military is currently in control of Kabul's airport and running its air traffic control operations.

"As far as I know, for the moment the Americans haven't said they will stay beyond Aug. 31, but they might change their thinking," Borrell said.

"They want to evacuate 60,000 people between now and the end of this month. It's mathematically impossible," he said.

Borrell told AFP that, for Europe's evacuation efforts, "the problem is access to the airport – the U.S. checks and security measures are very strong" and were preventing the passage of Afghan staff.

He said Brussels had lodged a complaint with the U.S., asking for "more flexibility."

He said just 150 of the 400 Afghans employed by the EU have been evacuated so far. "I'm very aware that this is very insufficient," he said.

"Planes are leaving while people are still on the tarmac," he said.

Despite his exasperation, Borrell denied there were tensions between the European Union and the United States over the ongoing evacuations.

But, he said, questions will have to be asked over "why things happened like this" and evoked a future EU summit being called to address the situation that Europe has found itself in, and what the next steps should be regarding Afghanistan.

Borrell, who this week told the European Parliament that the chaotic evacuation scenes were a "catastrophe" for the West, underlined that the European Union has been working on a strategy paper for some time will propose a 50,000-strong rapid reaction force to tackle future crises.