South Korea calls on North to restore hotline for talks 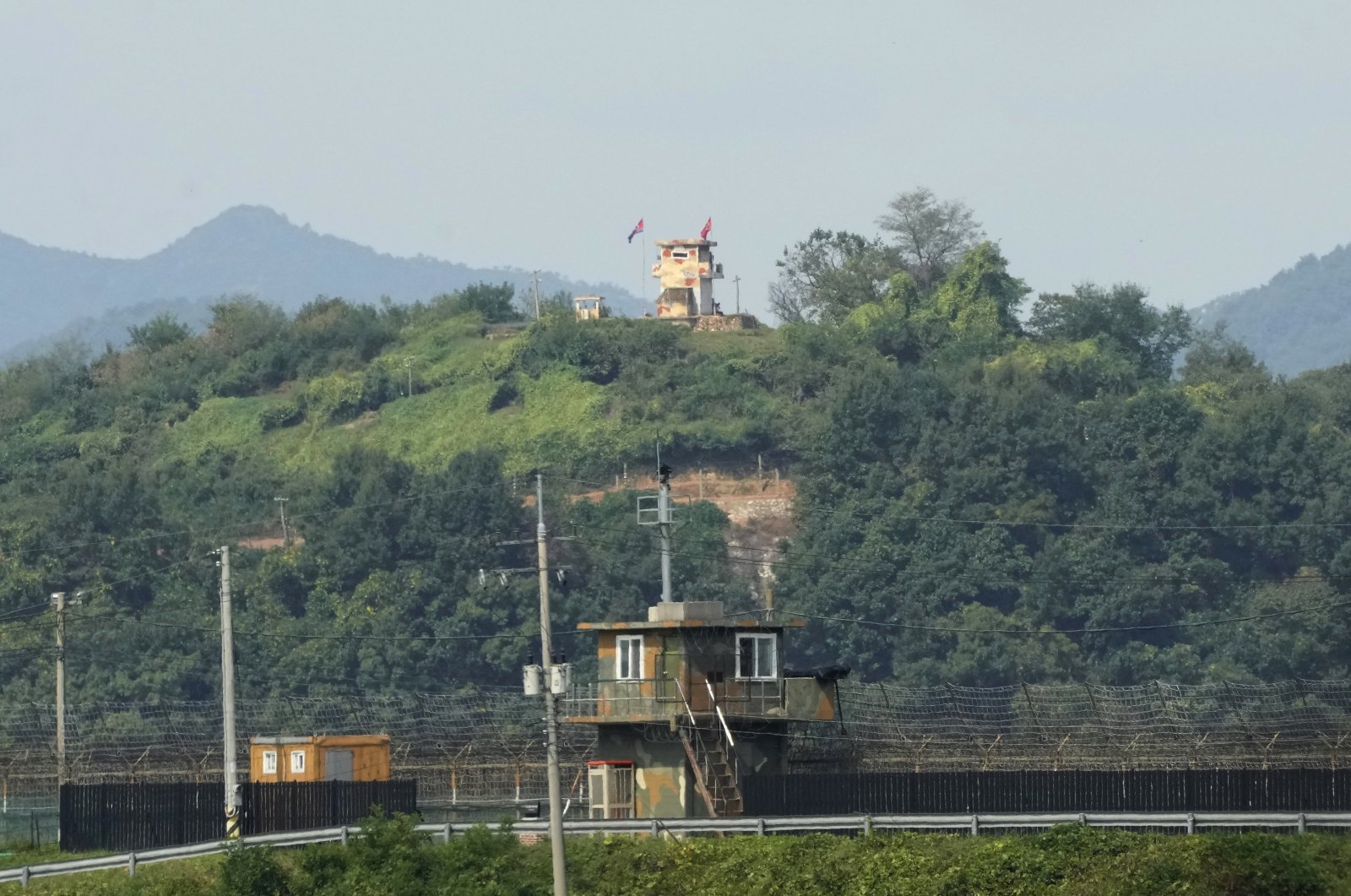 The North might be seeking to extract concessions about two weeks after it raised tensions by carrying out its first missile tests in six months. North Korea has twice reached out to South Korea saying it’s open to talks if conditions are met.

She didn’t elaborate on what specific steps she wants South Korea to take. But some experts say North Korea wants South Korea to play a role in winning relief from United States-led sanctions, getting aid, or receiving other concessions such as international recognition as a nuclear weapons state.

On Sunday, South Korea’s Unification Ministry said it highly values Kim Yo Jong’s statement as the South has been consistently pushing to achieve denuclearization and peace on the Korean Peninsula through dialogue.

To hold talks on beginning steps toward reconciliation, a South Korea ministry statement said that suspended cross-border communication lines must be reactivated quickly to promote stable communications between the divided countries. It said Seoul hopes the two Koreas can resume talks on many pending issues.

The South Korean statement refers to a set of phone- and fax-like communication channels between the rivals, which have been largely dormant for more than a year. The two Koreas briefly resumed communications over the channels for about two weeks this summer, but North Korea later refused to exchange messages again after Seoul staged annual military drills with Washington.

Earlier this month, North Korea carried out tests of ballistic and cruise missiles in its first such launches since March, displaying an ability to attack South Korea and Japan, both key U.S. allies. North Korea still maintains a moratorium on testing longer-range missiles capable of reaching the American homeland, a suggestion that it wants to keep alive the chances for future diplomacy with the U.S.

Relations between the Koreas flourished in 2018, when Seoul helped arrange high-profile nuclear diplomacy between Washington and Pyongyang, including a summit between Kim Jong Un and then-U.S. President Donald Trump. But Pyongyang cut off ties with Seoul after the Kim-Trump diplomacy broke down in 2019 due to disputes over the U.S.-led sanctions.

The recent North Korean outreach came as a response to South Korean President Moon Jae-in’s renewed calls for a political declaration to officially end the 1950-53 Korean War as a way to promote peace. The Korean War ended with an armistice, not a peace treaty, leaving the Korean Peninsula still technically at war.

North Korea’s already devastated economy has suffered further recent setbacks from the coronavirus pandemic, which has decimated its external trade, mostly with its last major ally, China. Kim Jong Un has said his country faces the "worst-ever” crisis due to a combination of the pandemic, the sanctions, and a series of natural disasters.

It’s unclear if the North's outreach would provide it with badly needed sanctions relief and other rewards. U.S. officials have repeatedly expressed hopes to sit down for talks with North Korea, but have also made it clear they will continue sanctions until the North takes concrete steps toward denuclearization.