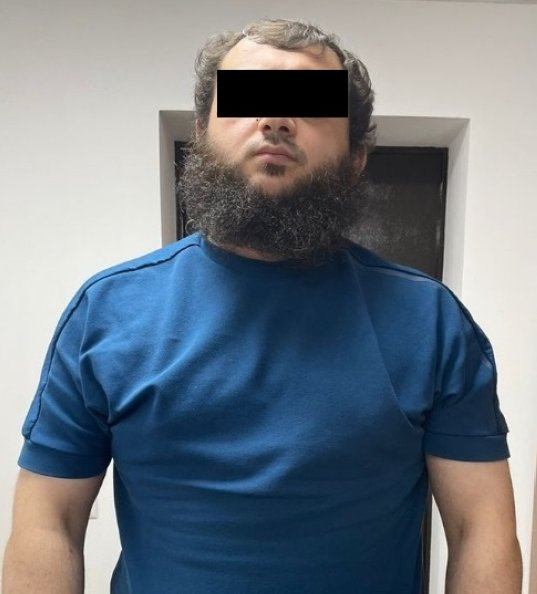 One of the suspects of the 2017 attack on the Reina nightclub in Istanbul that killed 39 people and injured 65 others has been detained in Kyrgyzstan, the country's security services announced on Friday.

Kyrgyzstan's State Committee for National Security said in a statement that "it was established that the detainee was involved in a high-profile terrorist attack," as a result of which 39 citizens from 18 countries were killed.

The statement did not provide the man's name or age.

Abdulkadir Masharipov, an Uzbek national, was sentenced to 40 aggravated life sentences plus 1,368 years in prison in 2020 by a Turkish court in Istanbul. The perpetrator armed with an AK-47 opened fire on New Year's Eve revelers in the upscale Reina nightclub in Istanbul's Ortaköy district in the early hours of Jan. 1, 2017.

The Daesh claimed responsibility for the killings at the venue overlooking the Bosporus.

After the attack, dozens of others were detained in sweep operations by Turkish security services and police.