Taiwan asks WHO for first-hand information to fight virus 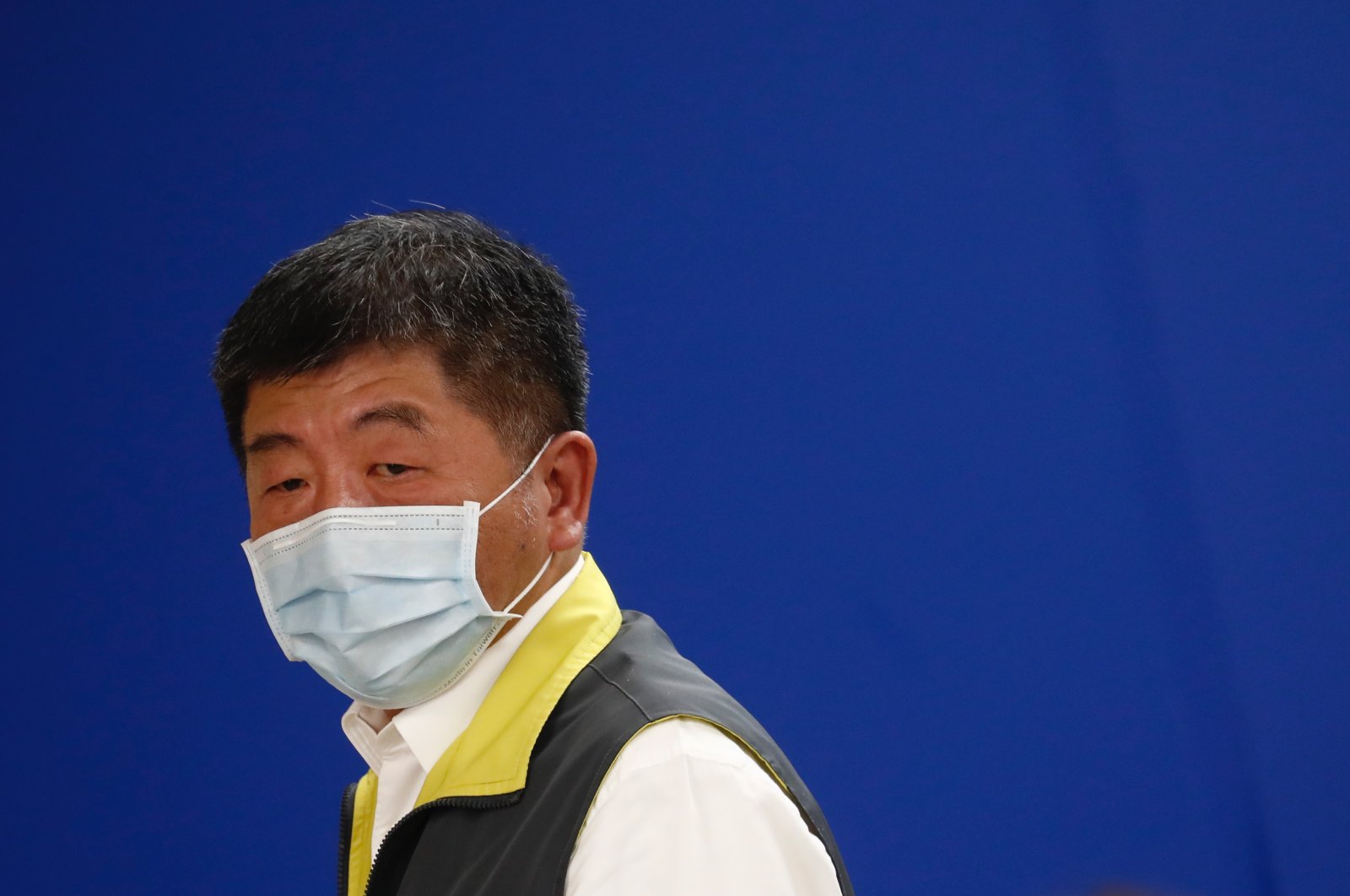 Taiwan Minister of Health and Welfare Chen Shih-Chung leaves after speaking during a press briefing with foreign journalists about the current measures and status in the fight against coronavirus and COVID-19 in Taipei, Taiwan, May 6, 2020. (EPA Photo)
by REUTERS May 06, 2020 9:34 am
RECOMMENDED

Taiwan's health minister asked the World Health Organization (WHO) on Wednesday to ensure the island had access to firsthand information about the coronavirus, saying that not having the full picture slows down epidemic-prevention work.

Taiwan's exclusion from WHO – China, which considers the island one of its provinces, objects to Taiwan's membership – has infuriated Taipei. Officials there say it has created a gap in the global fight against the coronavirus and threatened the island's health.

"For Taiwan, what we want is firsthand information. Any secondhand information slows down any actions we take, and distorts our judgment about the epidemic like we're unable to see the woods for the trees," he said.

"But if we can we get firsthand information within the organization, we can see the whole picture and can react proactively by creating various systems or policies," he added.

"Our speed in reacting will become faster, so Taiwan does not become a gap" in epidemic prevention.

Taiwan has produced a list of complaints against the WHO, including that it gave wrong case numbers for Taiwan, ignored requests for information, and has bent to Chinese pressure to interfere with the island's requests for help.

Both the WHO and China say Taiwan has been provided with the help it needs. China says only it has the right to speak for Taiwan's 23 million people internationally, a claim Taipei's democratically elected government angrily rejects.

Taiwan has stepped up its campaign to attend, as an observer, this month's virtual meeting of the WHO's decision-making body, the World Health Assembly (WHA), though government and diplomatic sources say China will not agree to that.

Taiwan attended the World Health Assembly as an observer from 2009-2016 when Taipei-Beijing relations were warmer.

But China blocked further participation after the election of Taiwan President Tsai Ing-Wen, whom China views as a separatist, a charge she rejects.

Chen would not say whether he was optimistic or pessimistic about Taiwan's chances of participating but said there was "of course no problem" in trying to reach a consensus to allow this to happen.

"Our only standard is that we cannot be belittled," he said.

Steven Solomon, the WHO's principal legal officer, said on Monday that the WHO recognized the People's Republic of China as the "one legitimate representative of China," in keeping with U.N. policy since 1971, and that the question of Taiwan's attendance was one for the WHO's 194 member states.

Taiwan says the 1971 decision, under which Beijing assumed the U.N. China seat from Taipei, only resolved the issue of who represented China, not the issue of Taiwan, and did not grant China the power to represent Taiwan internationally.

Chen said the world should not be locked in the past and have to stick by something from almost five decades ago.

"The times keep changing," he added.