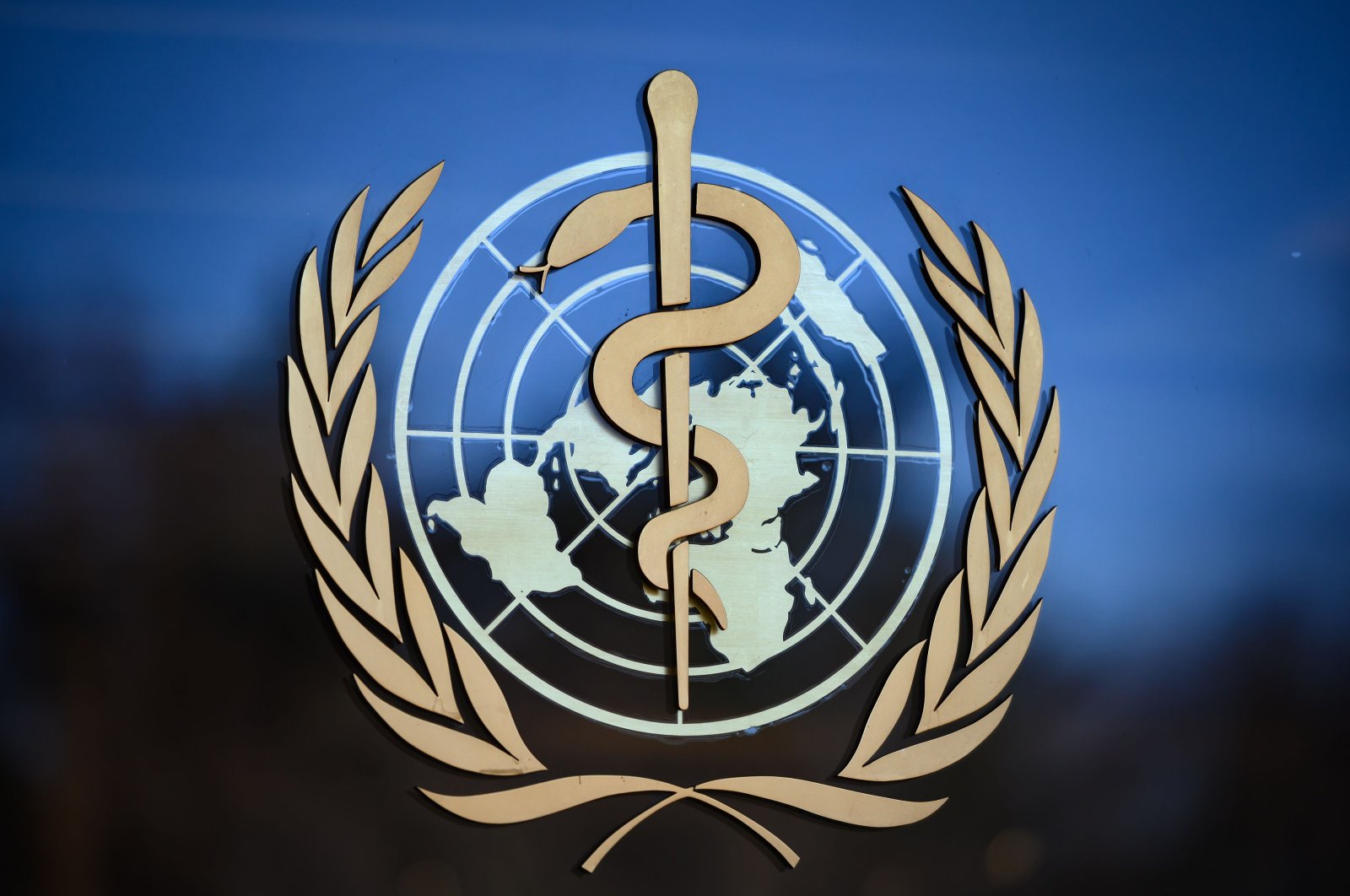 Taiwan will fail in its bid to take part in a key meeting of the World Health Organization (WHO) as its efforts are not based on concern for the health of Taiwan's people but are "political manipulation," China said Friday.

Taiwan has been lobbying to attend, as an observer, this month's gathering of the WHO's decision-making body, the World Health Assembly (WHA), and has won high-level support from the United States and several of its allies including Japan.

Taiwan's exclusion from the WHO, due to the objections of China, which considers the island one of its provinces, had angered Taipei's government, which says this has created a dangerous gap in the global fight against the coronavirus.

Speaking at a daily news briefing in Beijing, Chinese Foreign Ministry spokeswoman Hua Chunying said Taiwan's ruling Democratic Progressive Party was trying to use the pandemic for its own political purposes.

"Its so-called attempts to get into the WHO and participate in the WHA are absolutely not for the health and well-being of Taiwan's people but are through-and-through political manipulation, and will not succeed," she said.

Both Taiwan and the U.S. say that WHO Director-General Tedros Adhanom Ghebreyesus has the power, should he so wish, to invite Taiwan to the WHA.

But diplomatic sources in Taiwan say that in practice he is unlikely to do so if China does not approve.

The WHO should "not be manipulated by a single country's political position" and at this time of pandemic should protect the health and safety of all people around the world, it said.

Both the WHO and China say Taiwan has been provided with the help and information it needs during the pandemic, something Taiwan strongly disputes. Taiwan says it wants full and proper access to the WHO.

China says it has the right to represent Taiwan on the international stage. Taiwan says that only its democratically elected government can speak for the island's 23 million people.

Taiwan attended the World Health Assembly as an observer from 2009-2016 when Taipei-Beijing relations were warmer.

But China blocked further participation after the election of Taiwan President Tsai Ing-wen, who China views as a separatist, an accusation she rejects.