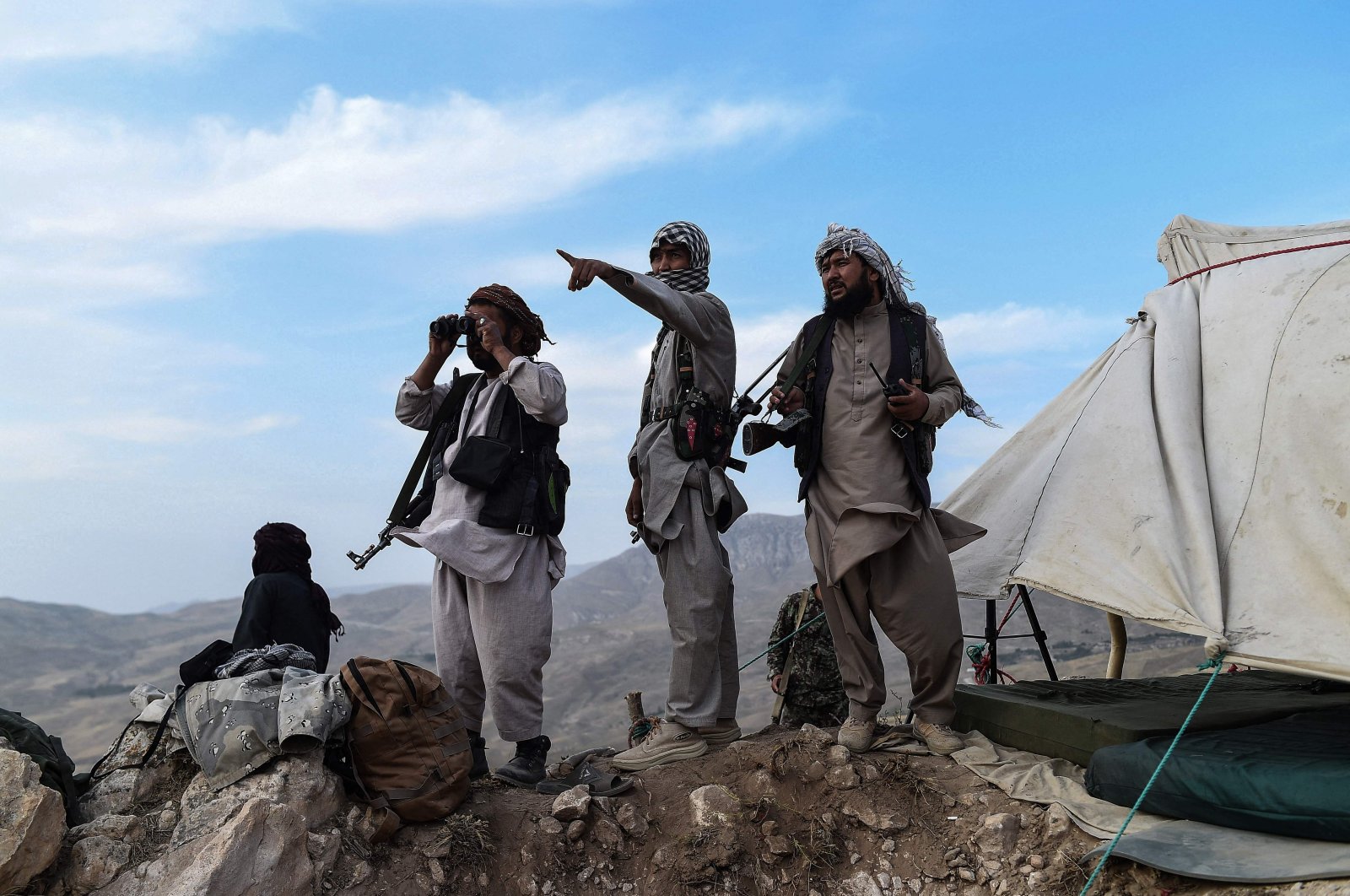 The Taliban's supreme leader Hibatullah Akhundzada on Sunday said he "strenuously favors" a political settlement to the conflict in Afghanistan even as the hardline movement has launched a sweeping offensive across the nation.

The announcement comes as representatives of the Afghan government and Taliban insurgents sat down for a new round of talks in Doha over the weekend, stirring hopes that the long stalled peace talks were being resuscitated.

"In spite of the military gains and advances, the Islamic Emirate strenuously favors a political settlement in the country," Akhundzada said in a message released ahead of next week's Muslim holiday of Eid al-Adha. "Every opportunity for the establishment of an Islamic system, peace and security that presents itself will be made use of by the Islamic Emirate."

For months, the two sides have been meeting on and off in the Qatari capital, but have achieved little if any notable success with the discussions appearing to have lost momentum as the militants made enormous gains on the battlefield.

The two sides were due to talk again on Sunday. The Taliban leader said his group remained committed to forging a solution to end the war but slammed "the opposition parties" for "wasting time."

"Our message remains that instead of relying on foreigners, let us resolve our issues among ourselves and rescue our homeland from the prevailing crisis," he added.

The insurgents have capitalized on the last stages of the withdrawal of US and other foreign troops from Afghanistan to launch a series of lightning offensives across large swathes of the country. The group is now believed to control roughly half of the nation's 400 districts, several important border crossings, and have laid siege to a string of vital provincial capitals.

The Taliban have long appeared to be united, operating under an effective chain of command, and carrying out complex military campaigns despite perennial rumors of splits among the organization's leadership.

Questions remain over how firm of a hand the Taliban's leaders have with commanders on the ground and whether they will be able to convince them to abide by a potential agreement if signed. The leader's statement notably made no mention of a formal cease-fire call for the Eid holidays.

Over the years, the Taliban have announced a series of short truces during Muslim holidays that initially spurred hopes that a larger reduction of violence would be implemented in the country. However, the group has more recently been criticized for using the temporary cease-fires to resupply and replenish their fighters, allowing them to launch withering onslaughts on Afghanistan's security forces once the truce expires.

The U.S.-led military coalition has been on the ground in Afghanistan for nearly two decades following an invasion launched in the aftermath of the September 11, 2001, attacks. Fears are growing that Afghan forces will be overwhelmed without the vital air support they provide, allowing for a complete Taliban military takeover or the start of a multi-sided civil war in a country awash with large stockpiles of weapons following nearly four decades of fighting.