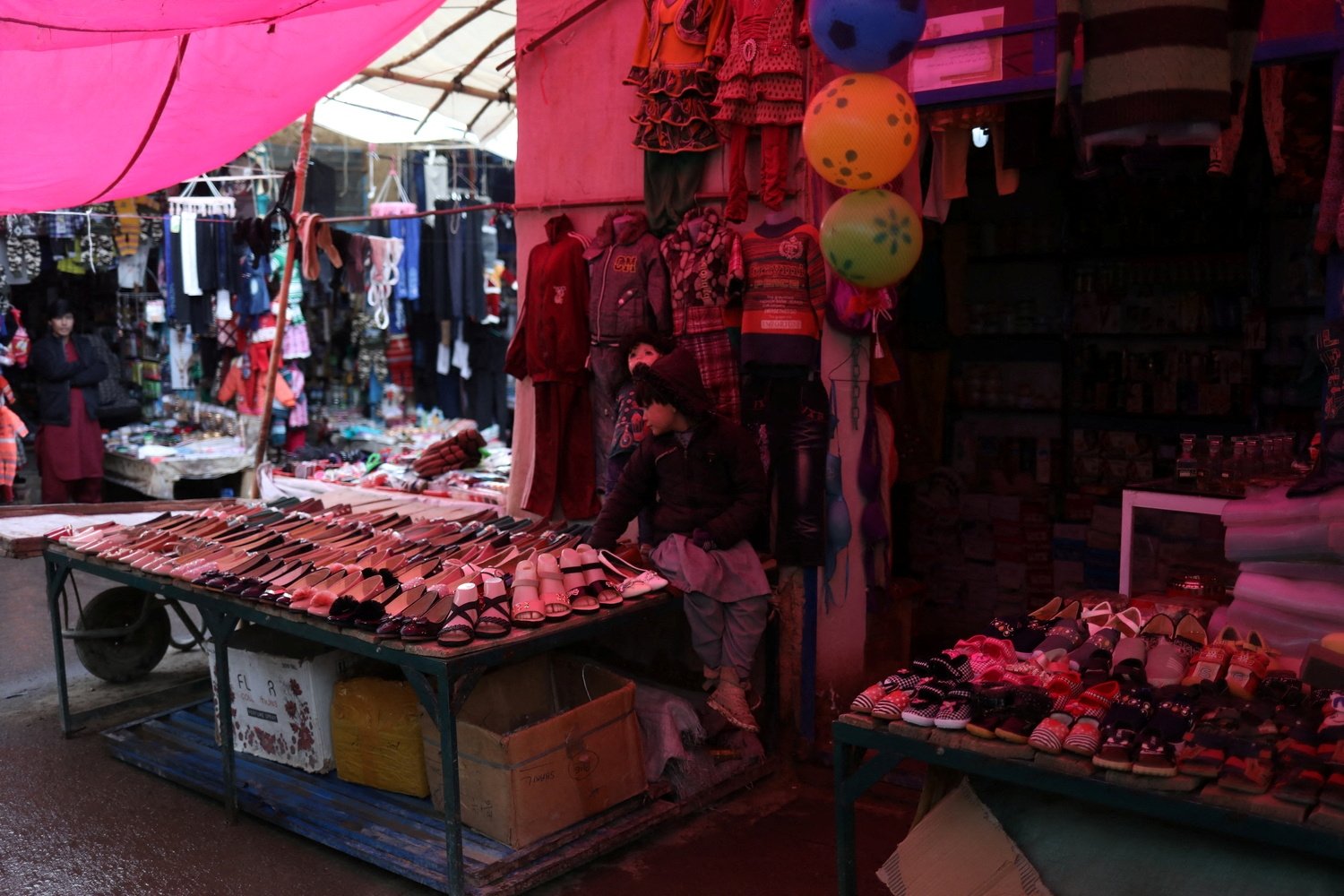 The Taliban have ordered shop owners in western Afghanistan to cut off the heads of mannequins, insisting the human figures violate Islamic law.

Since returning to power in August, the Taliban have increasingly imposed their harsh interpretation of Islamic law, severely curtailing freedoms, particularly those of women and girls.

"We have ordered the shopkeepers to cut the heads off mannequins," Aziz Rahman, head of the government's ministry for the "propagation of virtue and the prevention of vice," told Agence France-Presse (AFP) on Wednesday.

"If they just cover the head or hide the entire mannequin, the angel of Allah will not enter their shop or house and bless them," he added, after some clothes vendors initially responded by covering the heads of mannequins with plastic bags or headscarves.

Under the group’s interpretation of Islamic law, depictions of the human figure are forbidden. The Taliban have so far issued no national policy on mannequins or statues.

Since seizing power, they have banned girls from secondary schools in several provinces while women have largely been prevented from working in the public sector and excluded from government positions.

Last week authorities in Kabul said women seeking to travel long distances should not be offered road transport unless accompanied by a close male relative. The group have increased raids on liquor sellers, rounded up drug addicts and banned music.

The Taliban takeover has devastated aid-dependent Afghanistan's economy, with billions of dollars of assets frozen by the United States and international aid largely paused.

However, the United Nations Security Council last week adopted a U.S.-proposed resolution to help humanitarian aid reach desperate Afghans while seeking to keep funds out of the hands of the Taliban government, which has yet to be recognized by any country.