Taliban 'show' at UN would serve no purpose: German FM 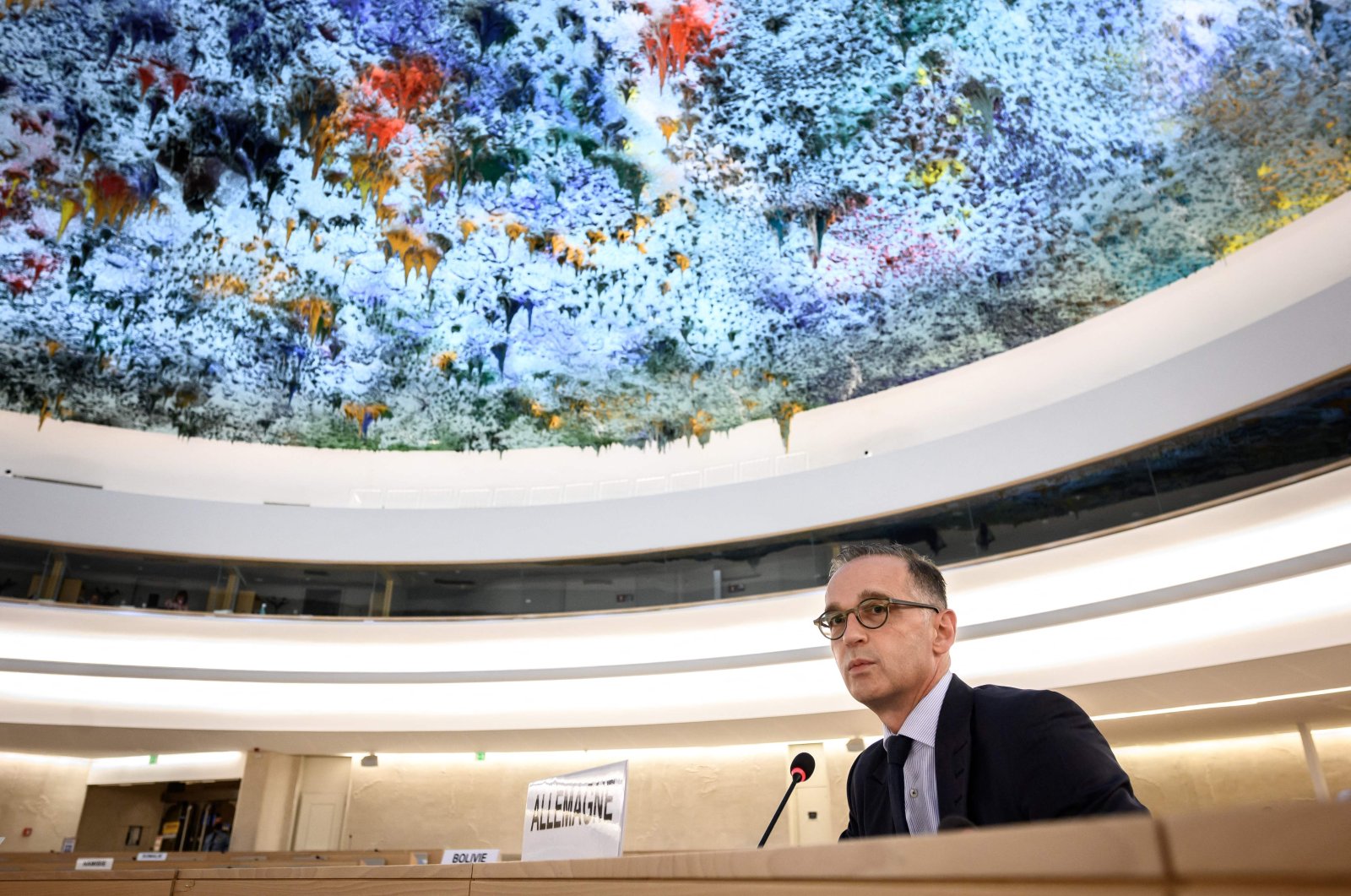 The Taliban's request to address the United Nations received a hard pass from Germany Wednesday, saying the "show" by Afghanistan's new rulers would serve no purpose.

The U.N. credentials committee is reviewing a request from the Taliban to address the General Assembly on behalf of Afghanistan, which is still represented at the world body by the ambassador from the government that collapsed last month.

"What's important are concrete deeds and not just words, including on human rights and in particular the rights of women and on an inclusive government and distancing from terrorist groups," he said.

Maas said it was important to communicate with the Taliban, but said: "The U.N. General Assembly is not the appropriate venue for that."

A senior U.S. official suggested that the credentials committee, which includes the United States, would not make a decision before the General Assembly ends on Monday.

"It will take some time to deliberate," the official said.

No nation has recognized the Taliban, whose brutal 1996-2001 regime enjoyed recognition from only three countries – Pakistan, Saudi Arabia and the United Arab Emirates.