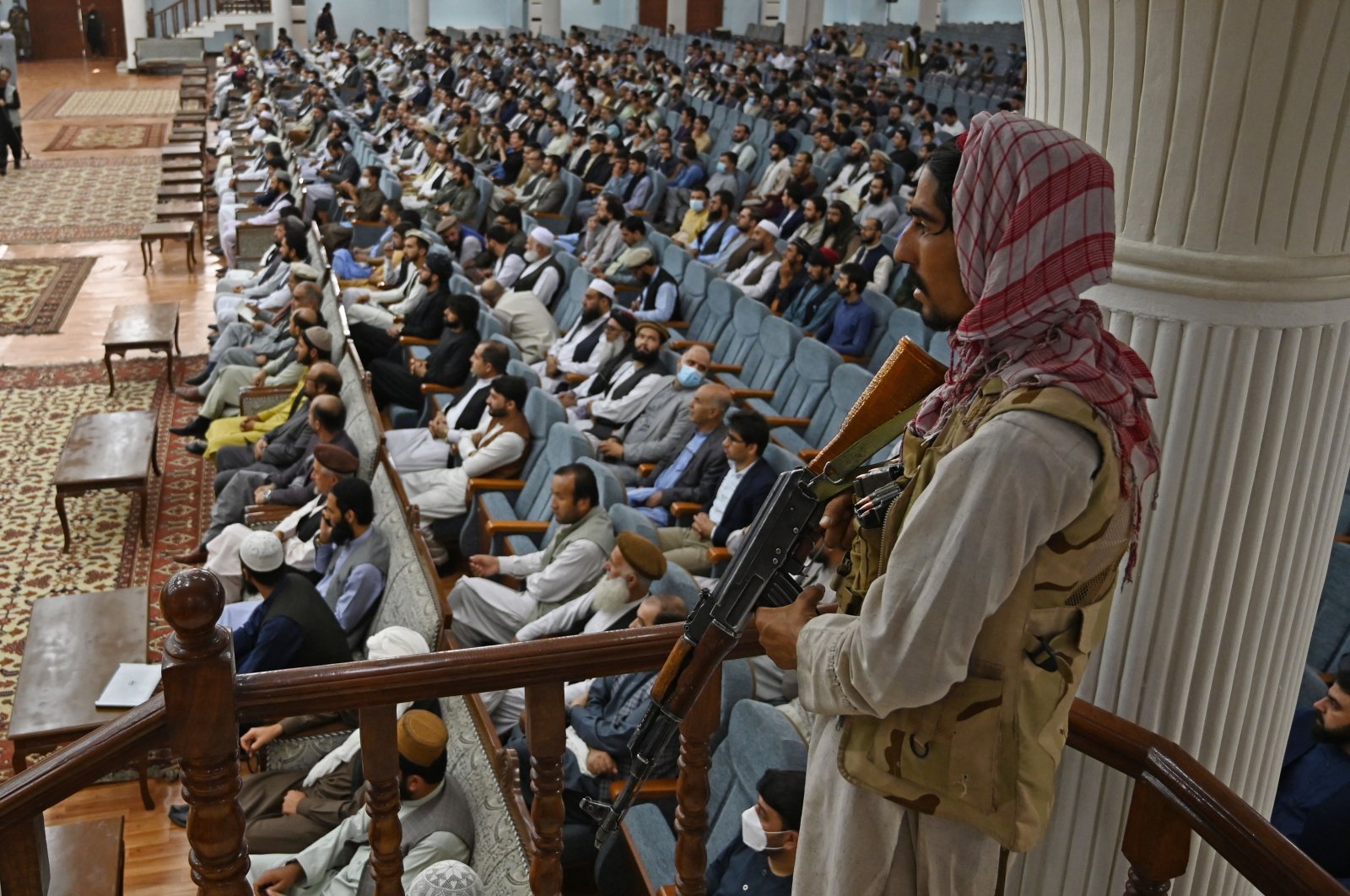 While mixed classes will be banned, Afghan women will reportedly be permitted to study at university under Taliban rule, according to a statement made by the group's higher education minister on Sunday

The hardline militant group that stormed to power in mid-August after ousting the Western-back government have vowed to rule differently compared to their 1990s stint, when girls and women were banned from education.

"The ... people of Afghanistan will continue their higher education in the light of Shariah in safety without being in a mixed male and female environment," Abdul Baqi Haqqani, the Taliban's acting minister for higher education said at a meeting with elders, known as Loya Jirga, on Sunday.

He said the Taliban want to "create a reasonable and Islamic curriculum that is in line with our Islamic, national and historical values and, on the other hand, is able to compete with other countries."

Girls and boys will also be segregated at primary and secondary schools, which was already common throughout Afghanistan.

The group have pledged to respect progress made in women's rights, but only according to their strict interpretation of Shariah.

Whether women can work, get education at all levels and be able to mix with men have been some of the most pressing questions.

But the Taliban rebranding is being treated with skepticism, with many questioning whether the group will stick to its pledges.

No women were present at the meeting in Kabul on Sunday, which included other senior Taliban officials.

"The Taliban's ministry of higher education consulted only male teachers and students on resuming the function of universities," said a lecturer, who worked at a city university during the last government.

She said that showed "the systematic prevention of women's participation in decision making" and "a gap between the Taliban's commitments and actions."

University admission rates have risen over the past 20 years, particularly among women who have studied side by side with men and attended seminars with male professors.

But a spate of attacks on education centers in recent months, killing dozens, had caused panic.

The Taliban denied being behind the attacks, some of which were claimed by the local chapter of the Daesh terrorist group.

During their previous brutal rule, the Taliban excluded women from public life, entertainment was banned and brutal punishments were imposed – such as stoning to death for adultery.

The Taliban have yet to announce their government, saying they would wait until after the departure of U.S. and foreign forces.