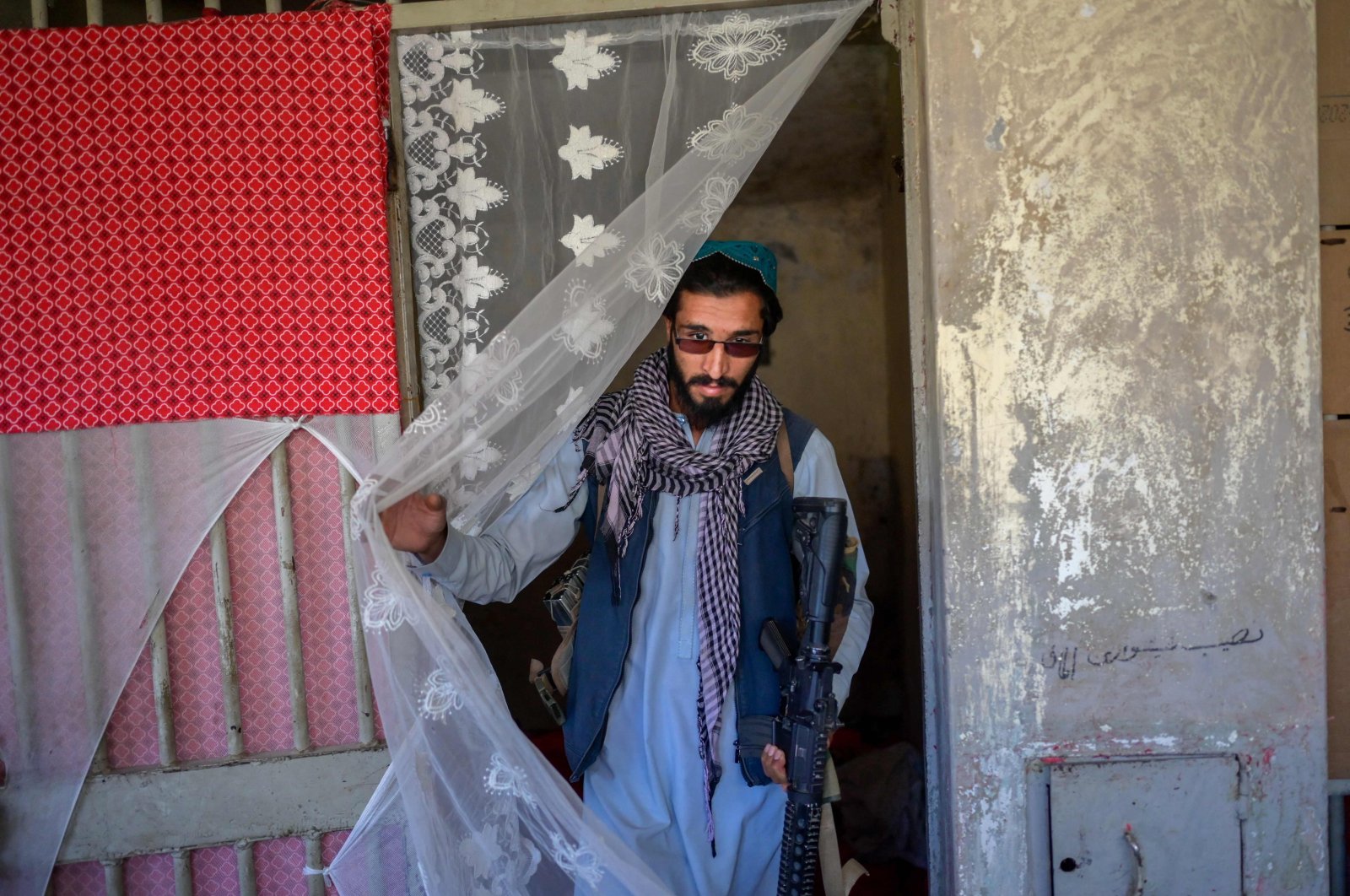 The Taliban on Tuesday revealed a list of deputy ministers, again failing to appoint any women after widespread criticism over presenting an all-male Afghan government earlier this month.

The list was presented by the government spokesperson Zabihullah Mujahid at a news conference in the Afghan capital, Kabul.

The list of deputy ministers signals that the Taliban have not been swayed by the international outcry and that they’re doubling down on their current hard-line path despite initial promises of inclusivity and upholding women's rights.

The international community has warned that it will judge the Taliban by their actions, and that recognition of a Taliban-led government would be linked to the treatment of women and minorities. In their previous rule of Afghanistan in the late 1990s, the Taliban had barred girls and women from schools, work and public life.

The Taliban have framed their current Cabinet as an interim government, suggesting that change was still possible, but they have not said if there would ever be elections.

In response to questions, Mujahid defended the expanded Cabinet lineup, saying it included members of ethnic minorities, such as Hazaras, and that women might be added later.

Mujahid also said girls in Afghanistan will be allowed to return to school as soon as possible.

"We are finalizing things ... it will happen as soon as possible," he said.

It comes after the education ministry ordered male teachers and students to return to secondary school at the weekend, but made no mention of the country's women educators and girl pupils.

Mujahid also made no reference to the now-closed women's affairs ministry, which was shut down last week and replaced with a department that earned notoriety for enforcing the Taliban's strict social doctrine during the group's first reign.