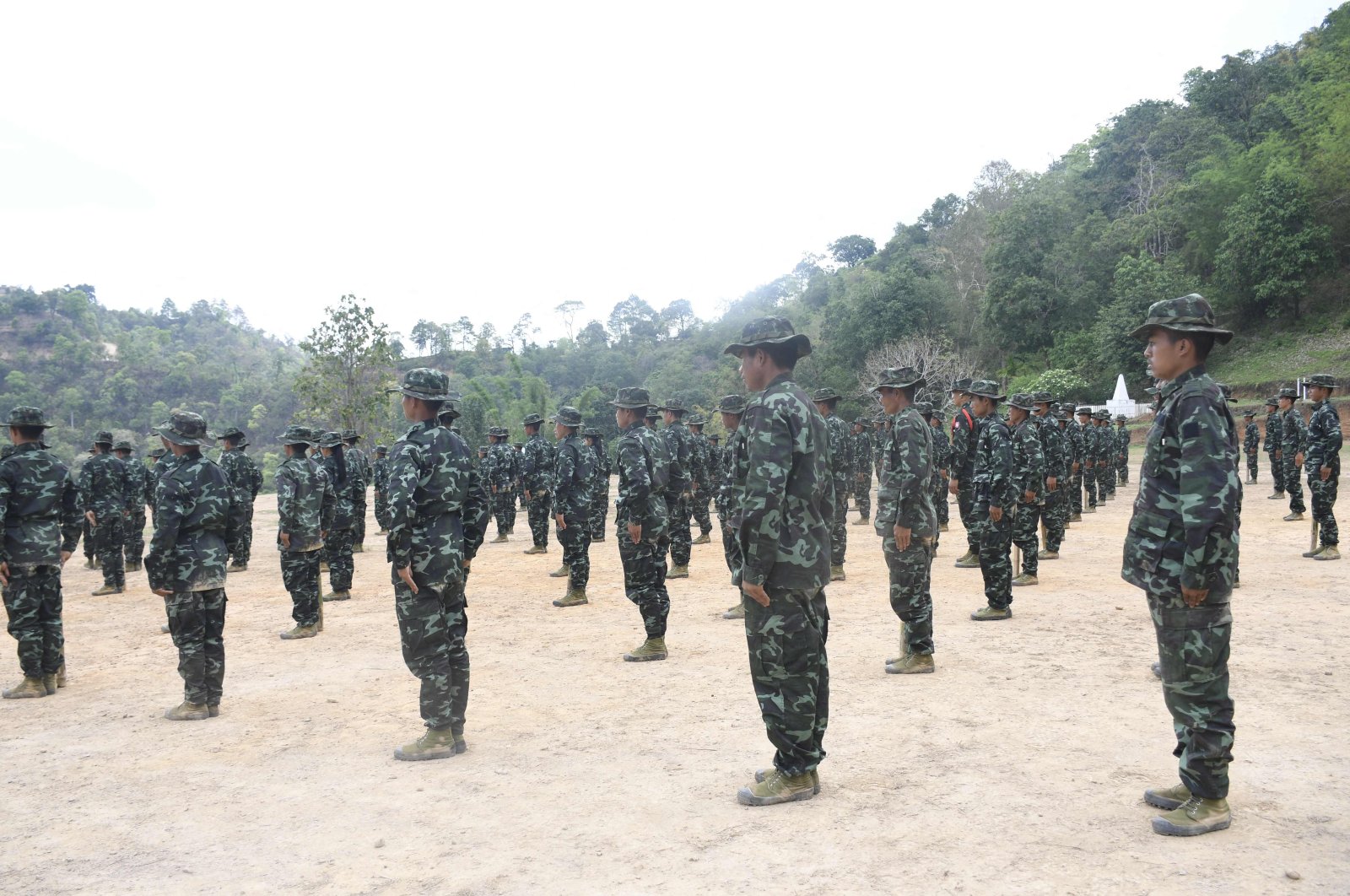 The United Nations high commissioner for human rights, Michelle Bachelet, warned Friday of intensifying violence in Myanmar and condemned the army's "outrageous" use of heavy weapons while urging a wider diplomatic effort to pressure the ruling generals.

Bachelet said the junta had shown no willingness to implement a five-point consensus it agreed on with the Association of Southeast Asian Nations (ASEAN) in April to halt violence and start a dialogue with its opponents.

Bachelet, whose requests to visit Myanmar in April were denied, said there were credible reports that in Kayah State civilians were being used as human shields and the army was shelling homes and churches, which had forced more than 108,000 people to flee, with little food, water or sanitation, and humanitarian access was blocked.

"There appear to be no efforts toward de-escalation but rather a buildup of troops in key areas, contrary to the commitments the military made to ASEAN to cease the violence," Bachelet said in a statement. Myanmar has been in turmoil since a Feb. 1 coup ousted Aung San Suu Kyi's elected government, unleashing daily protests and strikes that have paralyzed the economy, and fighting in borderlands between the armed forces and ethnic minority guerrilla forces and militias.

A junta spokesperson did not immediately respond to calls seeking comment. The Southeast Asian mediation effort has made little progress, with ASEAN's foreign ministers, China and Japan among several countries this week stressing the importance of the peace plan being implemented.

The United Nations, Western countries and China all back the ASEAN effort, but the Myanmar military, known as the Tatmadaw, has paid little heed to that and instead touted the progress of its own five-step plan toward a new election. Bachelet encouraged the intensification of diplomacy, including from influential states, and said dialogue was urgently needed with all political stakeholders, including a shadow government made up of opponents of military rule.

Two ASEAN envoys visited Myanmar last week and met top junta officials, including military chief Min Aung Hlaing, a trip that was criticized by pro-democracy groups, who say they are being shut out.

"The international community needs to unify in its demand that the Tatmadaw cease the outrageous use of heavy artillery against civilians and civilian objects," Bachelet said. "The military leadership is singularly responsible for this crisis, and must be held to account."

She also said newly formed civilian forces, known as People's Defence Forces, and other armed groups, must take all measures to keep civilians away from harm. Bachelet also said she was deeply troubled by detentions and reports or torture.

According to the Association for Political Prisoners (AAPP) activist group, 5,965 people been arrested since the coup. Of those, 4,804 remain in prison, interrogation centers and under house arrest. At least 860 people have been killed, 22 of those from torture during detention, according to the AAPP. The junta has branded its opponents terrorists and outlawed many organizations, including the AAPP.