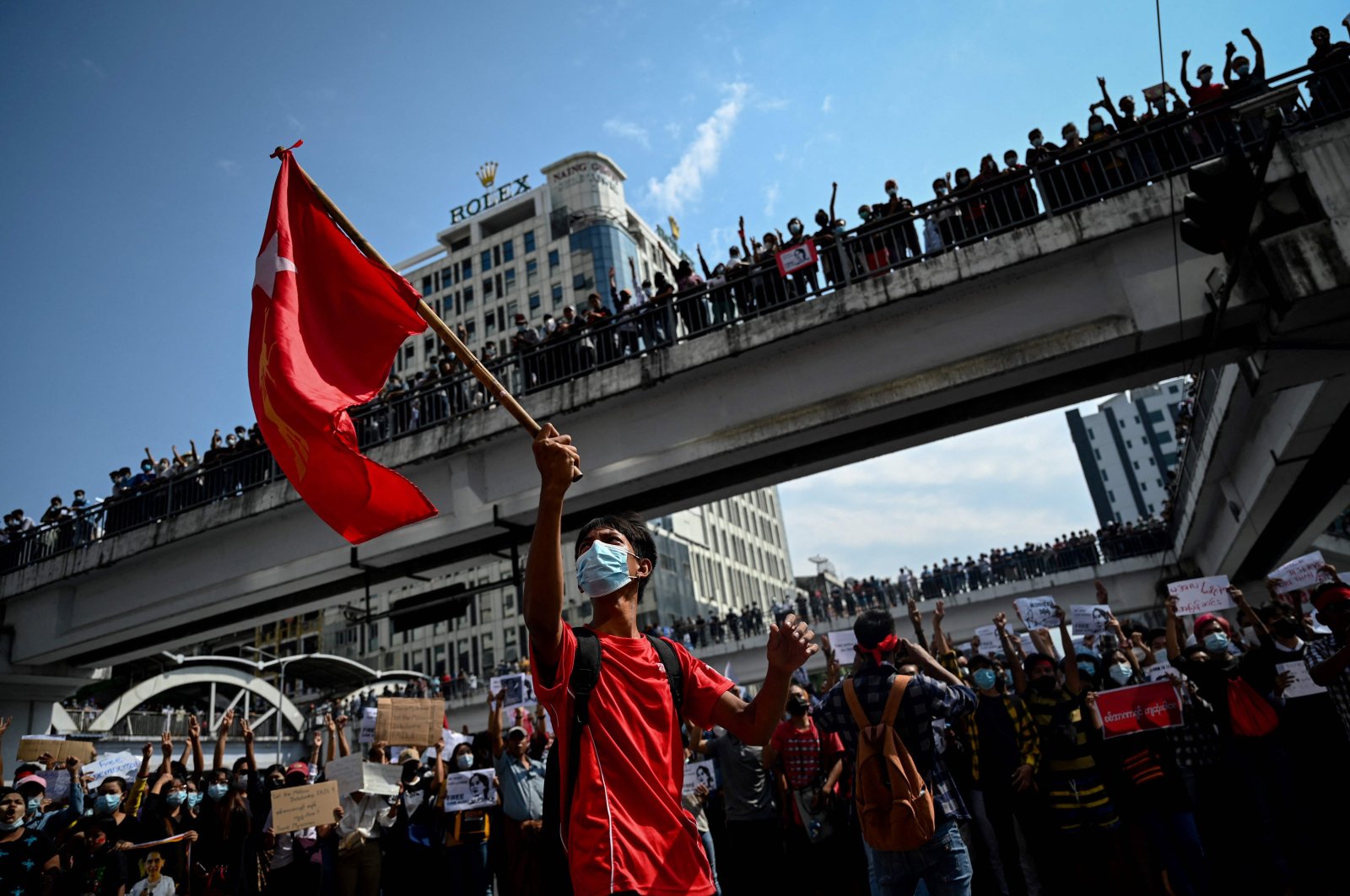 The United Nations warned of an acute hunger crisis in Myanmar, six months after a military coup in the country.

There is not enough money available for urgently needed aid from the World Food Programme (WFP), the organization announced Friday.

"The people of Myanmar are facing their most difficult moment in living memory. It is critically important for us to be able to access to all those in need and receive the funding to provide them with humanitarian assistance," said WFP Myanmar Country Director Stephen Anderson.

Back in April, the U.N. estimated that the number of hungry people could more than double to 6.3 million within six months. Before the coup, the number was about 2.8 million.

Since February, more and more families have been pushed to the brink of subsistence. In addition, a massive wave of COVID-19 infections is exacerbating the crisis.

Since May, the WFP says it has provided food assistance to 650,000 people in Yangon and Mandalay, the two largest cities.

Hundreds of thousands more have fled military violence and are in urgent need of humanitarian aid. However, the organization is short of at least $86 million over the next six months to continue the aid.

The former Burma has been mired in chaos and violence since the coup. According to the Assistance Association for Political Prisoners (AAPP), at least 948 people have been killed so far, and more than 7,000 have been detained by the junta.