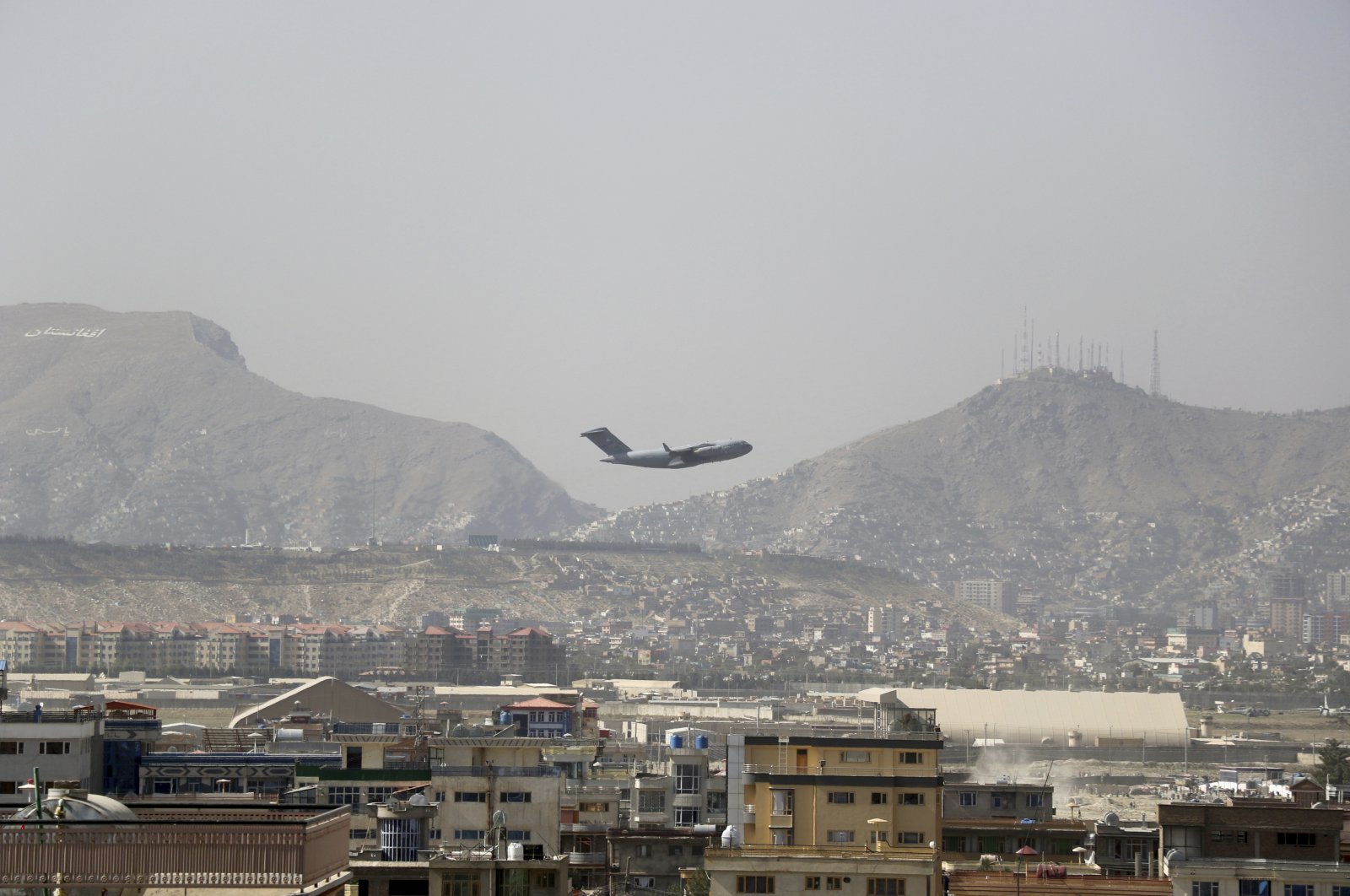 A Taliban spokesperson said Sunday that the United States carried out a military strike in Kabul, targeting suicide bombers in a vehicle who were intending to hit the Kabul Hamid Karzai International Airport amid the American evacuation there.

Zabihullah Mujahid said in a message to journalists that the strike targeted the bombers as they drove a vehicle loaded with explosives. Mujahid offered few other details.

"U.S. military forces conducted a self-defense unmanned over-the-horizon airstrike today on a vehicle in Kabul, eliminating an imminent ISIS-K threat" to Hamid Karzai International airport, said Bill Urban, a spokesman for the U.S. Central Command (CENTCOM). "Significant secondary explosions from the vehicle indicated the presence of a substantial amount of explosive material," he said, adding that there were "no indications at this time" of civilian casualties.

Two senior U.S. officials said the U.S. believes it was a successful strike and that the intended target was hit. This is the second airstrike the U.S. has conducted against the terrorist group, which claimed responsibility for the suicide bombing Thursday at the Kabul airport gate that killed 13 U.S. service members and scores of Afghans struggling to get out of the country and escape the new Taliban rule. The officials said Sunday that initial reports indicate there were no civilian casualties caused by the airstrike, but one official said they are assessing reports of any other collateral damage.

There were few initial details about the incident, as well as a rocket that struck a neighborhood just northwest of the airport, killing a child. The two strikes initially appeared to be separate incidents, though information on both remained scarce.

The attack comes as the United States winds down a historic airlift that saw tens of thousands evacuated from Kabul’s international airport, the scene of much of the chaos that engulfed the Afghan capital since the Taliban took over two weeks ago.

The rocket attack meanwhile struck Kabul's Khuwja Bughra neighborhood, said Rashid, the Kabul police chief who goes by one name. Video obtained by The Associated Press (AP) in the aftermath of the attack showed smoke rising from building at the site around a kilometer (half a mile) from the airport. No group immediately claimed the attack; however, militants have fired rockets in the past.

After a suicide attack that killed over 180 people, the Taliban increased its security around the airfield as Britain ended its evacuation flights Saturday. U.S. military cargo planes continued their runs into the airport Sunday, ahead of a Tuesday deadline earlier set by Joe Biden to withdraw all troops from America’s longest war.

However, Afghans remaining behind in the country worry about the Taliban reverting to their earlier oppressive rule – something fueled by the recent shooting death of a folk singer in the country by the militants.

Earlier, Biden warned that another attack was highly likely before evacuations concluded. The Pentagon said Saturday that retaliatory drone strikes had killed two "high-level" Daesh terrorists in eastern Afghanistan, but Biden warned of more attacks from the group.