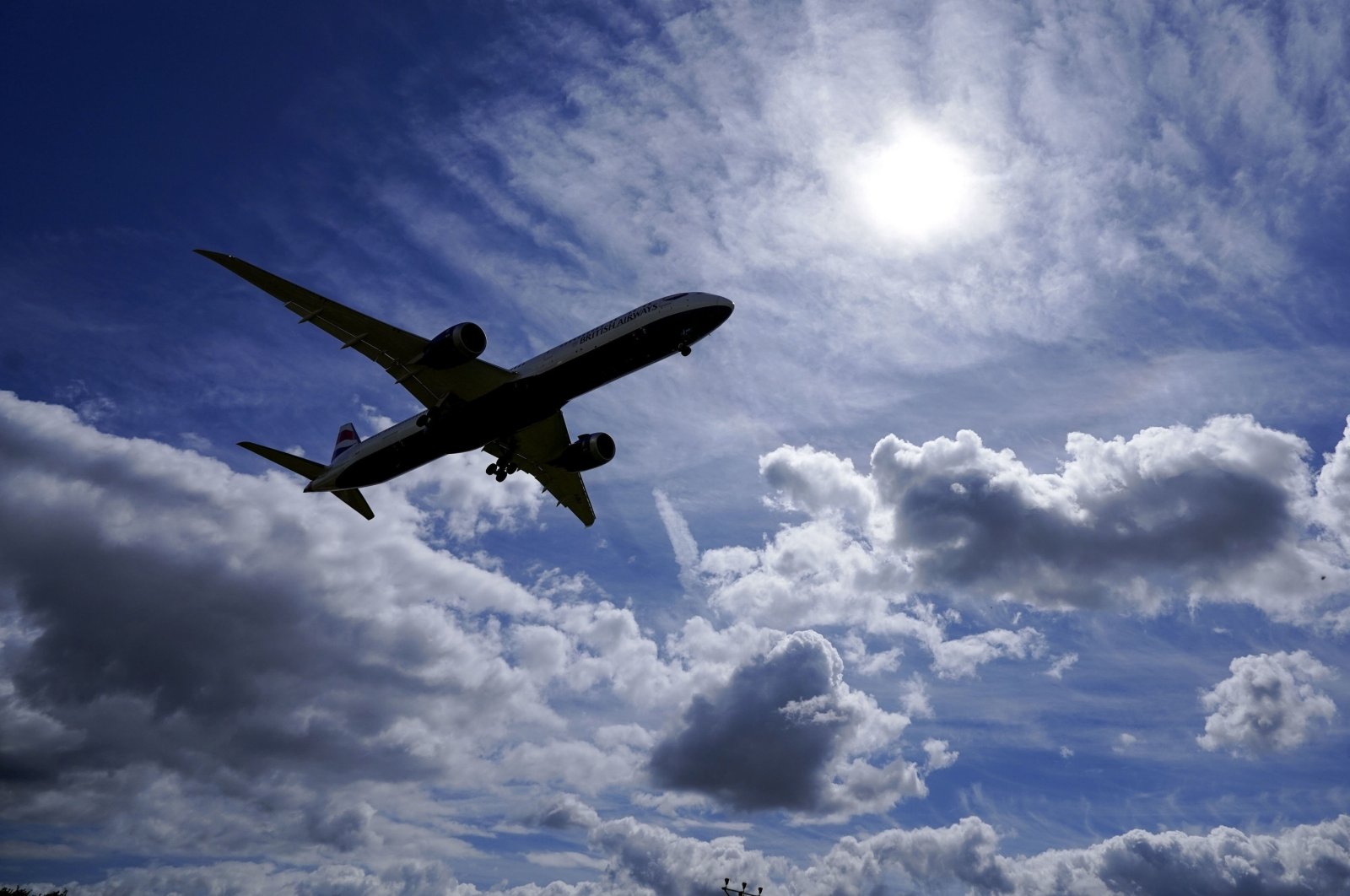 The United States ordered several major American airlines Sunday to assist in its chaotic evacuation of tens of thousands of Afghans and foreigners from Kabul following its fall to the Taliban.

The Pentagon said Secretary of Defense Lloyd Austin had activated the rarely-used Civil Reserve Air Fleet (CRAF) to aid the onward movement of people arriving at U.S. bases in the Middle East.

"The DOD's ability to project military forces is inextricably linked to commercial industry, which provides critical transportation capacity as well as global networks to meet day-to-day and contingency requirements," a statement announcing the move said.

Rather than going in and out of the Afghan capital, the planes will transport people from U.S. bases in Qatar, Bahrain and the United Arab Emirates to European countries and, for many, onward to the U.S.

With thousands of troops trying to secure Kabul Hamid Karzai International Airport, Washington has set a deadline to complete one of the largest evacuation missions the Pentagon has ever conducted by Aug. 31.

Up to 15,000 Americans need to be transported from Afghanistan, according to President Joe Biden, who says the administration wants to get at least 50,000 Afghan allies and their family members out of the country.

Widely criticized over the chaotic exit after a sudden Taliban victory, Biden has warned that the frantic effort to fly Americans, other foreigners and Afghan allies out of Taliban-occupied Kabul is dangerous.

The situation was further complicated Saturday when the U.S. government warned its citizens to stay away from the airport because of "security threats."

The Pentagon said Saturday that 17,000 people had so far been evacuated since the operation began Aug. 14, with many flown first to Qatar or Kuwait. The total included 2,500 Americans.