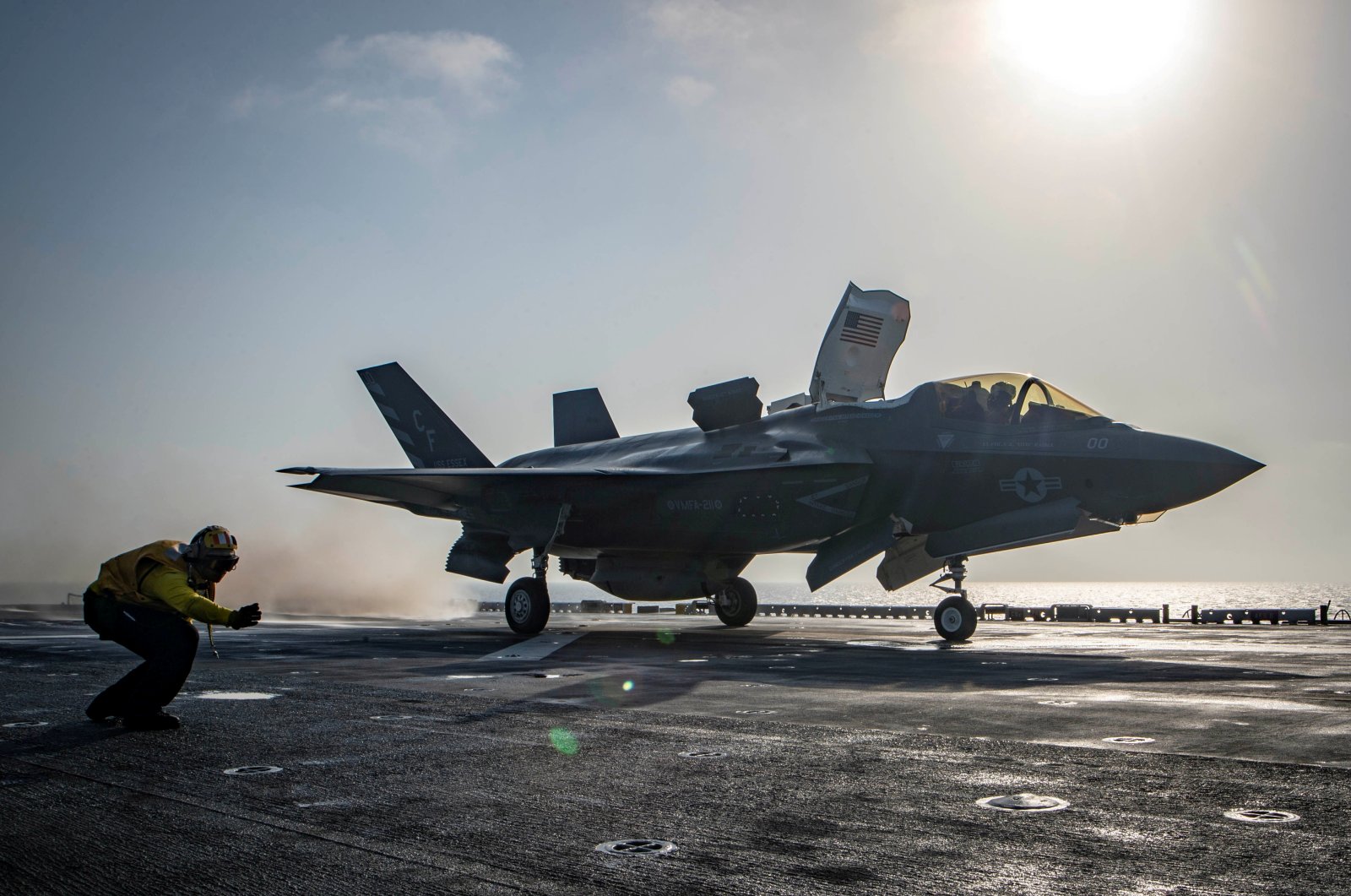 A top U.S. general vowed that the United States will continue airstrikes in support of Afghan forces fighting the Taliban, as the insurgents press on with offensives across the country.

Since early May, violence has surged after the insurgents launched a sweeping assault just days after the U.S.-led foreign forces began their final withdrawal.

"The United States has increased airstrikes in the support of Afghan forces over the last several days, and we are prepared to continue this heightened level of support in the coming weeks if the Taliban continue their attacks," Gen. Kenneth McKenzie, head of the U.S. Army Central Command, told reporters in Kabul.

McKenzie acknowledged that there were tough days ahead for the Afghan government, but insisted that the Taliban were nowhere close to victory.

"The Taliban are attempting to create a sense of inevitability about their campaign. They are wrong," he said.

"Taliban victory is not inevitable."

McKenzie's remarks came as Afghan officials in the southern province of Kandahar said fighting in the region had displaced about 22,000 families in the past month.

"They have all moved from the volatile districts of the city to safer areas," Dost Mohammad Daryab, head of the provincial refugee department, told Agence France-Presse (AFP).

On Sunday, fighting continued on the outskirts of Kandahar city.

"The negligence of some security forces, especially the police, has made way for the Taliban to come that close," Lalai Dastageeri, deputy governor of Kandahar province, told AFP.

"We are now trying to organize our security forces."

Local authorities had set up four camps for the displaced people who are estimated to be about 154,000.

Kandahar resident Hafiz Mohammad Akbar said his house had been taken over by the Taliban after he fled.

"They forced us to leave ... I am now living with my 20-member family in a compound with no toilet," said Akbar.

Fears of fighting to increase

Residents expressed concerns the fighting might increase in the days ahead.

"If they really want to fight, they should go to a desert and fight, not destroy the city," said Khan Mohammad, who moved to a camp with his family.

"Even if they win, they can't rule a ghost town."

Kandahar, with its 650,000 inhabitants, is the second-largest city in Afghanistan after Kabul.

The southern province was the epicenter of the Taliban's regime when they ruled Afghanistan between 1996 to 2001.

Ousted from power in a U.S.-led invasion in 2001 after the Sept. 11 attacks, the Taliban have spearheaded a deadly insurgency that continues to this day.

Their latest offensive launched in early May has seen the group take control of half of the country's about 400 districts.

Earlier this week, the chairperson of the U.S. joint chiefs of staff Gen. Mark Milley said the Taliban appear to have "strategic momentum" on the battlefield.

Global rights group Human Rights Watch (HRW) said there were reports the Taliban were committing atrocities against civilians in areas they had captured, including in the town of Spin Boldak near the border with Pakistan they took earlier this month.

"Taliban leaders have denied responsibility for any abuses, but growing evidence of expulsions, arbitrary detentions, and killings in areas under their control are raising fears among the population," said Patricia Grossman, associate Asia director at HRW said in a statement.

The authorities meanwhile announced they had arrested four men they said belonged to the Taliban, accusing them of carrying out this week's rocket attack on Kabul.

"A Taliban commander, Momin, along with his three other men, have been arrested. They all belong to the Taliban group," ministry spokesperson Mirwais Stanikzai told reporters in a video message.

At least three rockets landed near the palace on Tuesday as President Ashraf Ghani and his top officials performed outdoor prayers to mark the start of the Muslim holiday of Eid al-Adha.

The attack was however claimed by the terrorist organization Daesh.