US withdrawal caused millions of dollars damage to Kabul airport 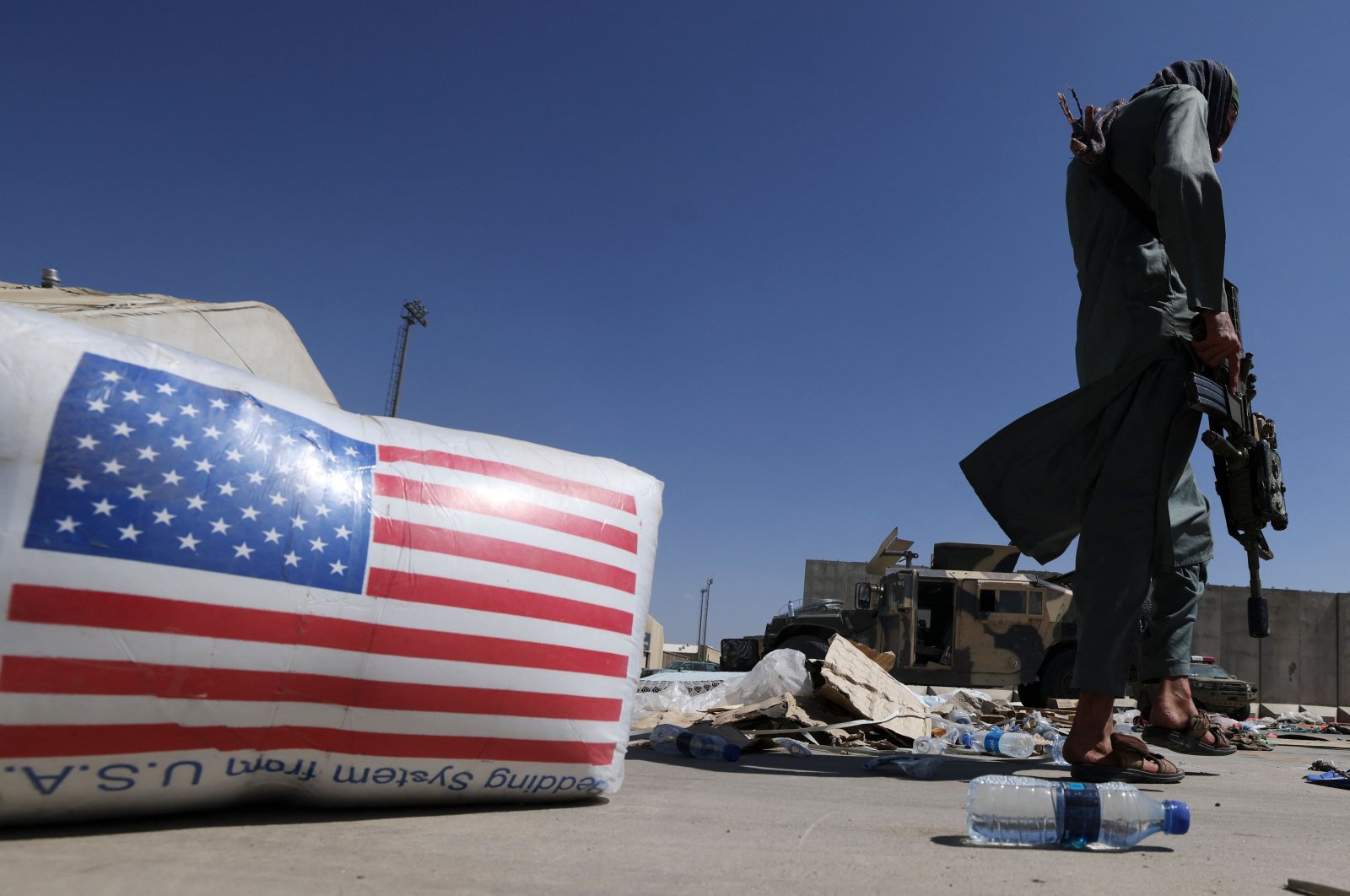 "Radar systems, as well as some aircraft and vehicles at the airport were also damaged. If a full damage assessment is done, it will be in the millions of dollars,” he said.

Before leaving, the U.S. forces caused extensive damage to the technical area of the airport and in the terminal, and they did not spare even small commodities such as chairs, seats, TV sets and computers in the airport halls, according to Hamadan. Technical problems at the airport's domestic terminal have been resolved and domestic flights have resumed, he added.

"Efforts are continuing to start international flights and solve the problems of Afghan people and foreigners in the country,” he added.

Once the international flights resume, the new Taliban administration would look to establish good diplomatic, political and economic relations with the world. The Taliban took over the war-torn country in mid-August, and last week announced a 33-member interim Cabinet.